For nearly twenty years POLICE TEN 7 has screened in Kiwi homes, TEN 7 is one of the most popular programmes on New Zealand television. It is the highest-rating and longest-running of the locally produced ‘police’ shows, and the only programme that offers the audience the unique chance to actively participate in making New Zealand a safer place, while providing informative, educational, inspiring and entertaining television viewing.

POLICE TEN 7 is presented by serving police officer Detective Sergeant Rob Lemoto, who draws on his extensive investigative experience to ‘walk’ viewers through a serious, unsolved crime or locate a wanted person. These weekly appeals to viewers is central to the programme’s on-going success. Calls to the 0800 TEN 7 INFO hotline, emails to case officers and Facebook messages have led directly to hundreds of arrests and helped solve over a thousand crimes.

Every episode features stories filmed with officers on the police frontline.

From the top of the North Island to the bottom of the South, TEN 7 showcases the New Zealand Police keeping our streets safe 24 / 7, 365 days of the year.

POLICE TEN 7 is on TVNZ2 every Thursday and we invite you check us out on Facebook or Instagram for regular updates.

Images From The Show 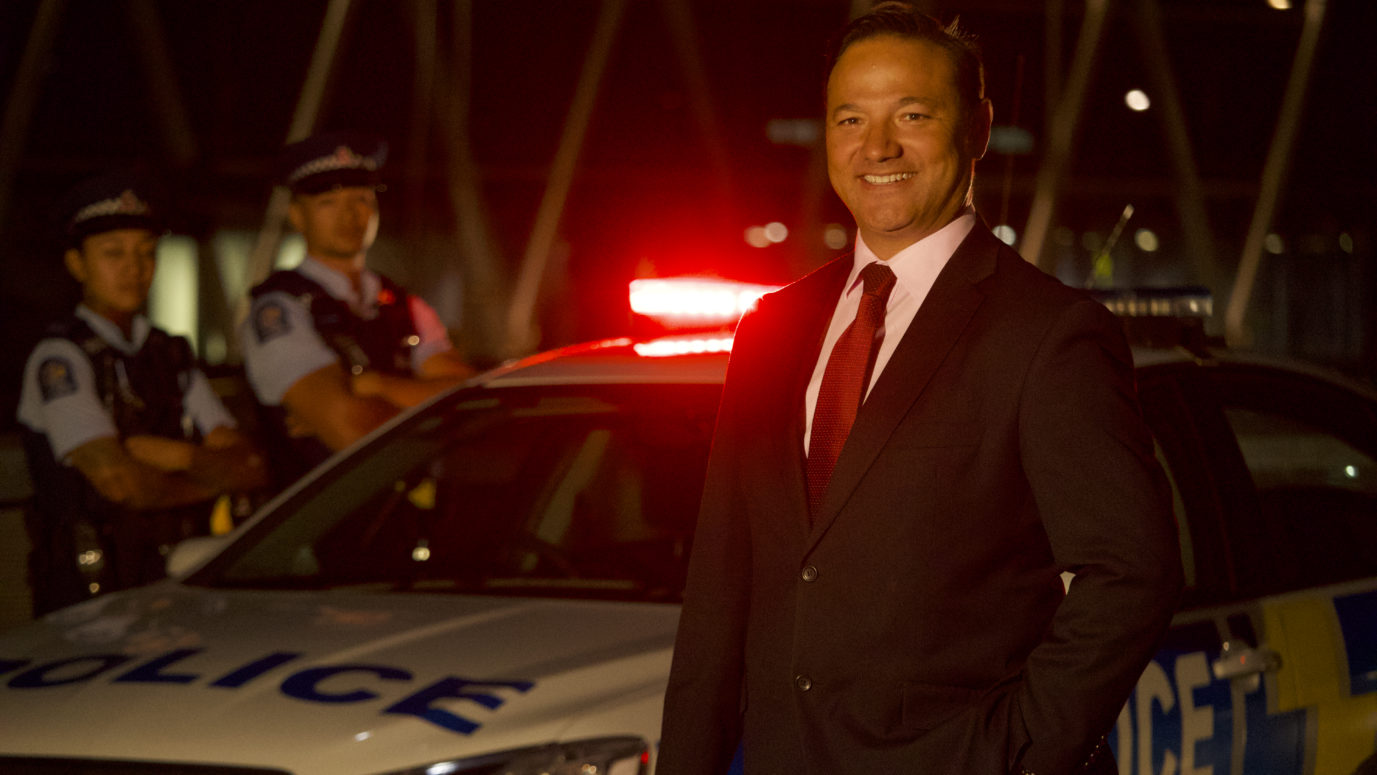 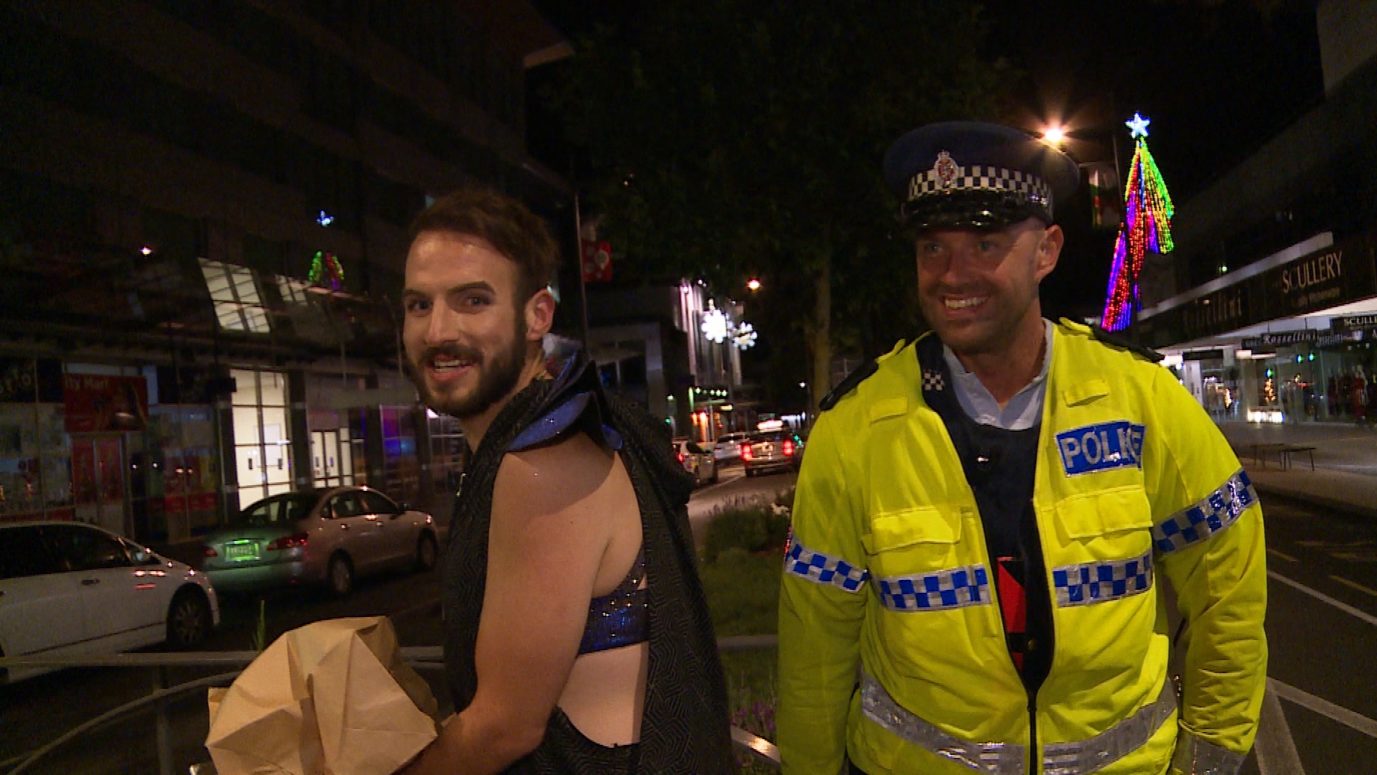 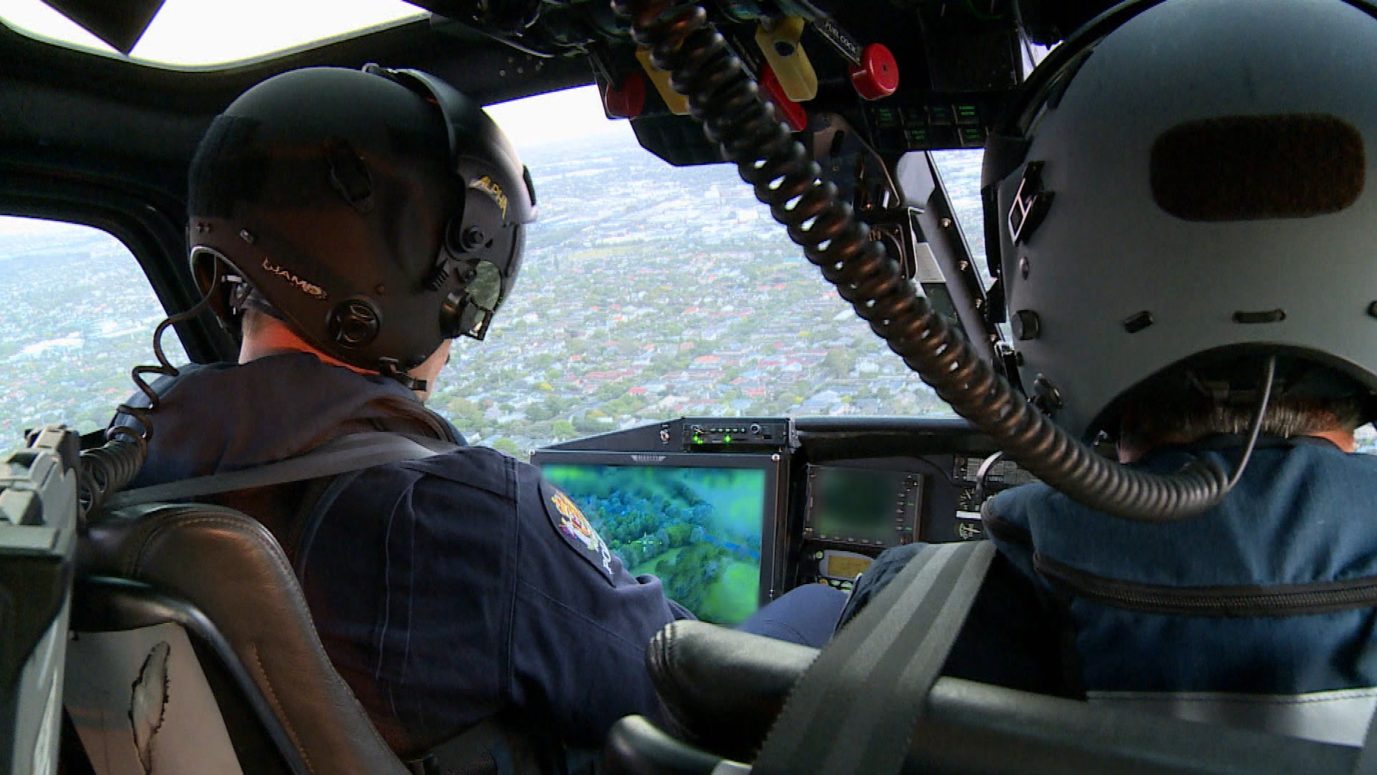 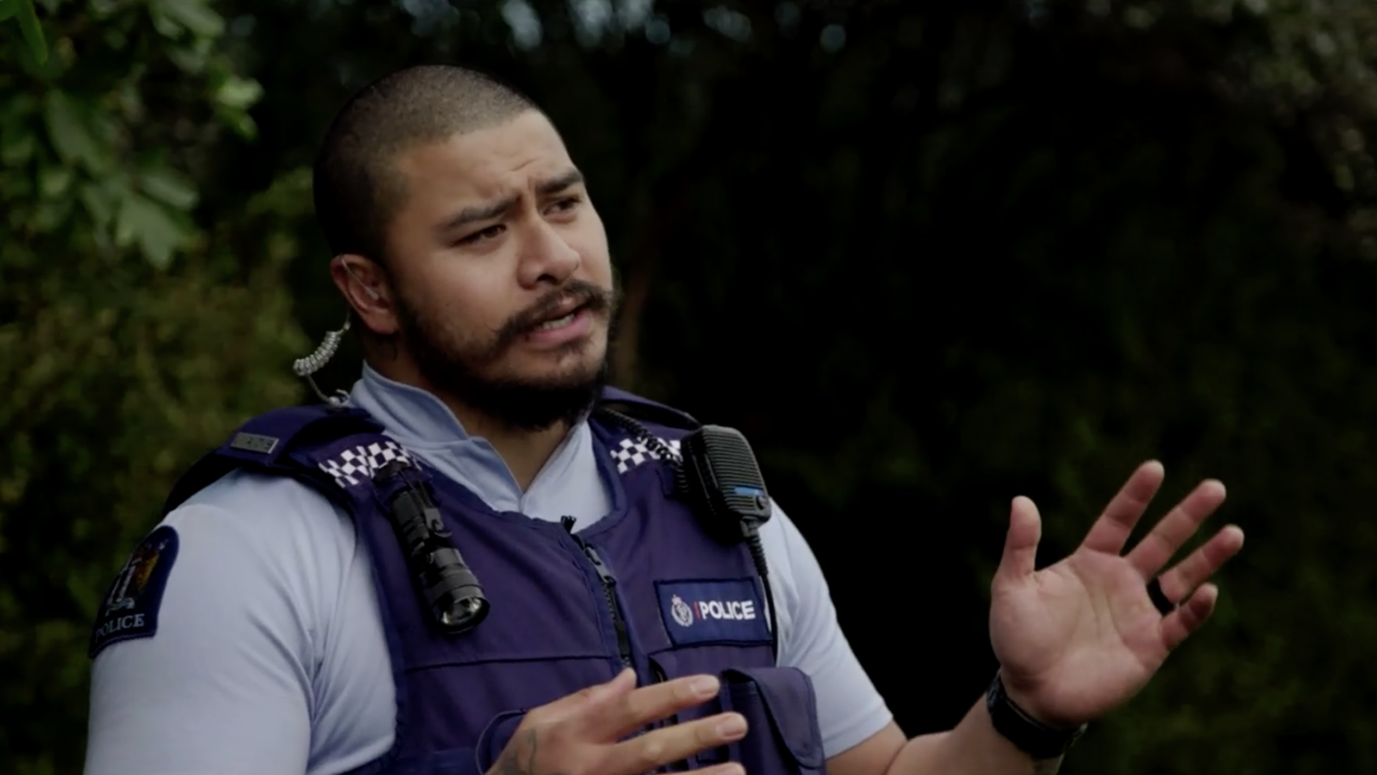 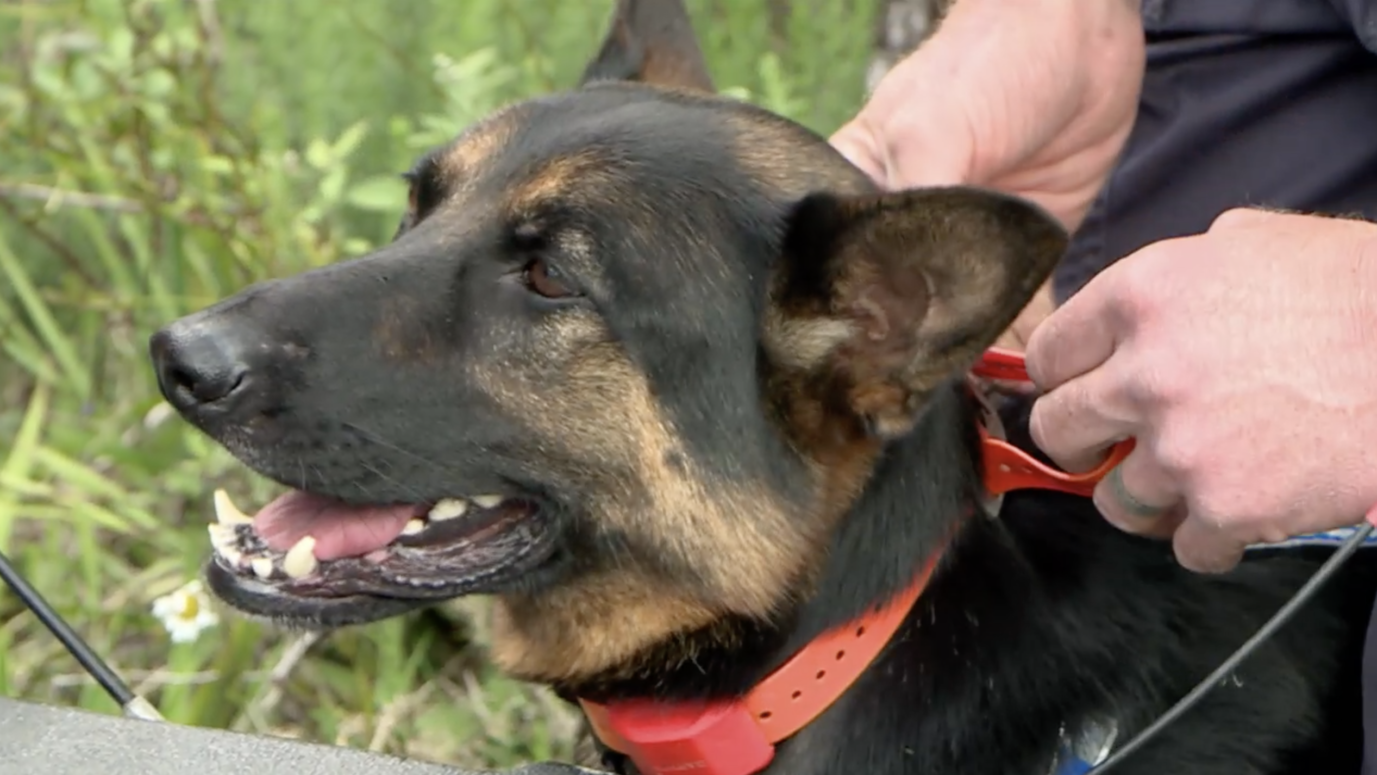 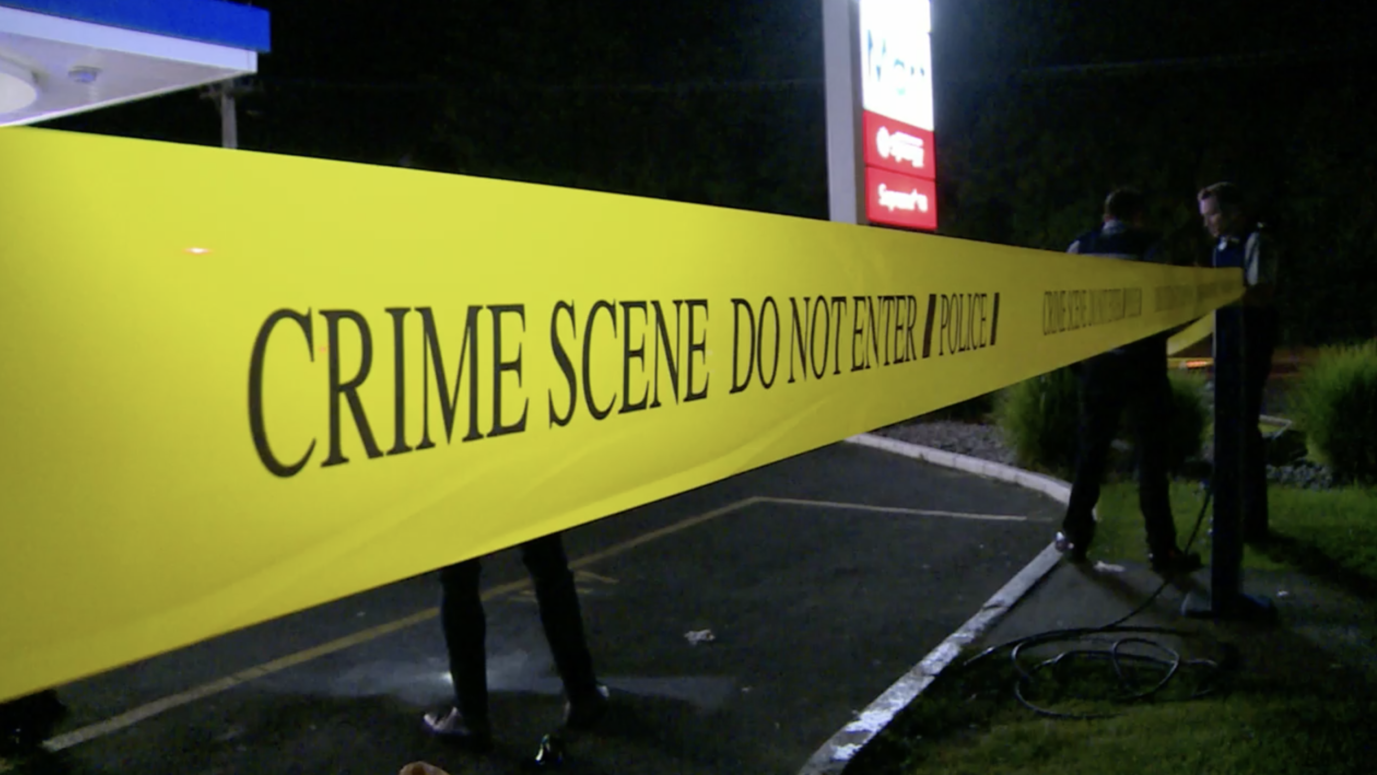 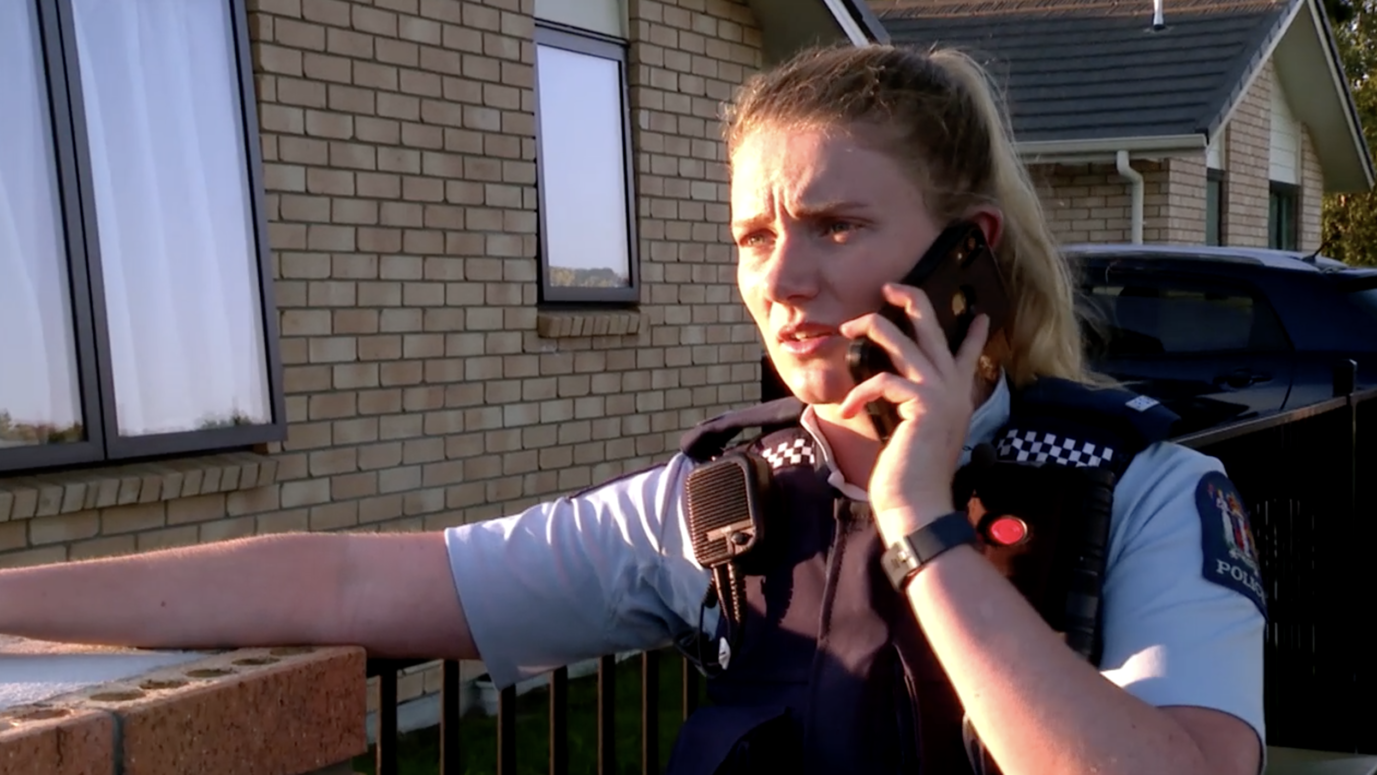 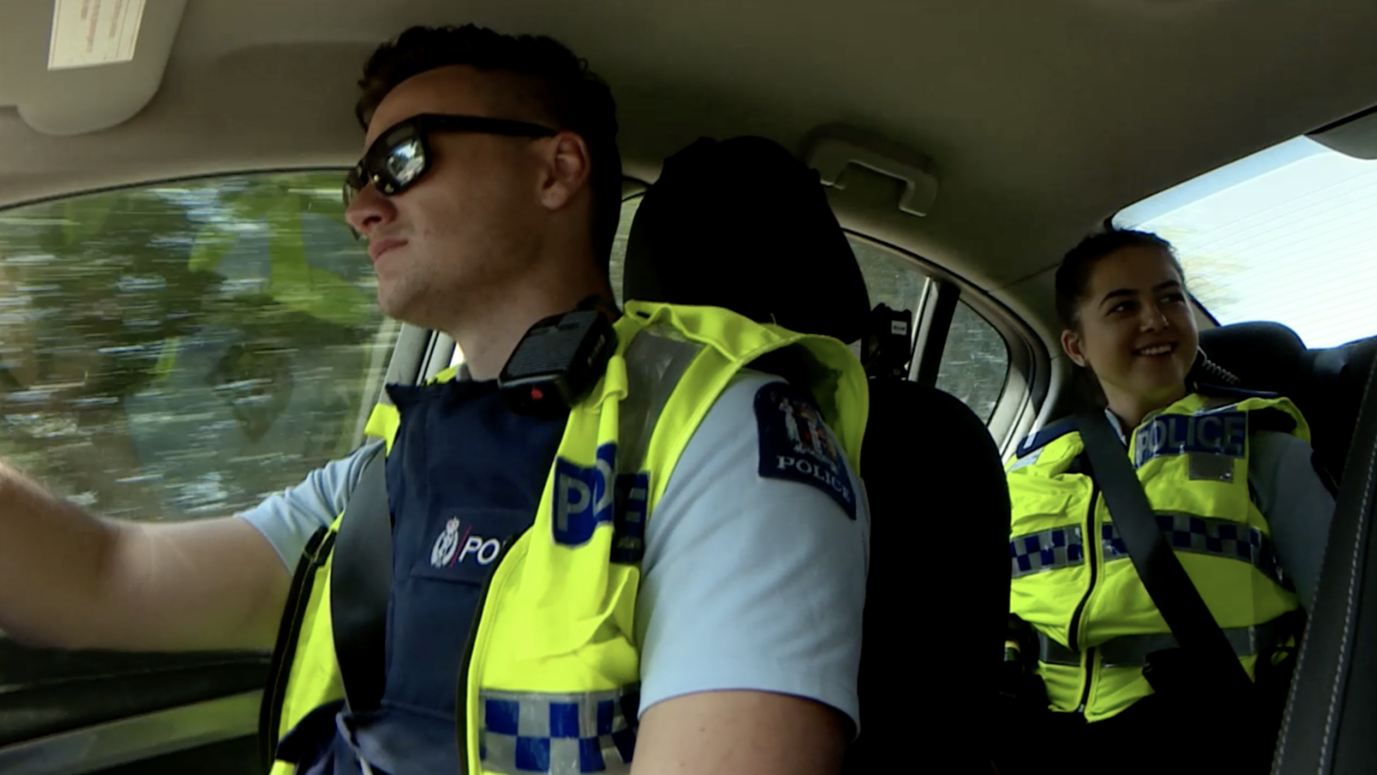 Do you have a tip-off?

Have you been filmed by our crew?