When Alf Benning decided to murder his wife, he did it by the book – literally.

Alf Benning is the most loveable murderer you’ll ever meet, a quiet, charitable seemingly benevolent little man.  Alf loves his tiny Dutch Keeshond, Shep, even more than he hates his wife, Elizabeth.

After years of misery under the thumb of a physically imposing, domineering wife, the frail, mild-mannered SPCA volunteer and charity worker decided to kill her, chop her into pieces, and plant her under an apple tree in his back garden. When he was caught by Detective Sergeant ‘Biggles’ Everitt – Alf got the best possible lawyer; and the best in 1977 was Mike ‘Bungles’ Bungay, and Benning’s trial was one of the most bizarre and sensational ever witnessed in Wellington.

This is a true, original and distinctly New Zealand but also universal story where every character surprises and each new step is unexpected and completely unpredictable.

It’s a bold call to make murder victim the cruel and deserving villain, but it works, writes Duncan Greive.

The most striking element of this instalment was its brazen amorality. There are almost no likeable characters to be found, and it’s told from the perspective of Alf Benning, the murderer. A figure tragic, pitiful and eventually terrifying. His wife Elizabeth – a deeply maligned Geraldine Brophy – is worse: scheming, vindictive, unconscionably cruel. The decision to make her the villain of the piece is bold, and perhaps callous, given her eventual fate: the film seems to suggest she had it coming.

But it also makes the story bracingly free of the familiar judgments of film and television, with a deserving murder victim and a bumbling, sympathetic killer.”

"There was some superb casting and acting on TV One's Sunday night locally made black comedy How To Murder Your Wife."

Images from the film... 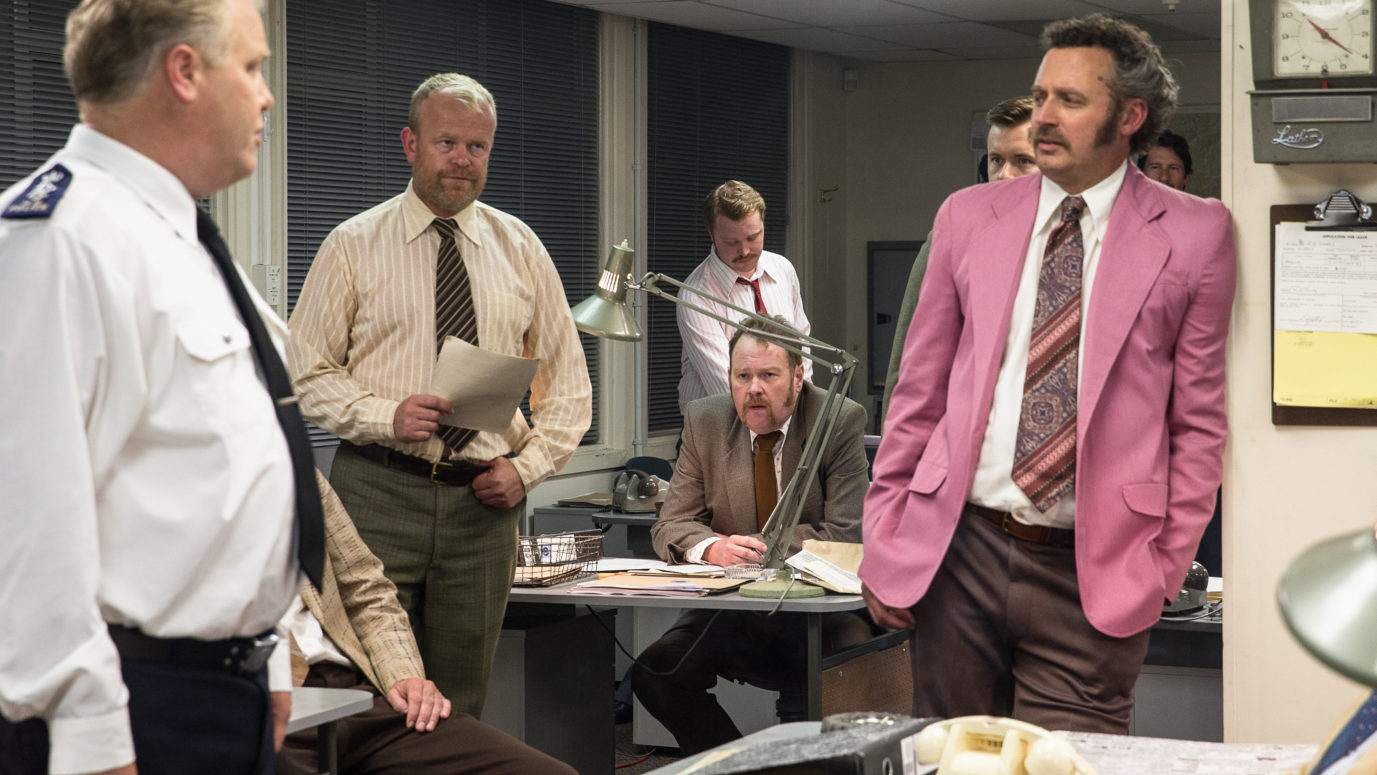 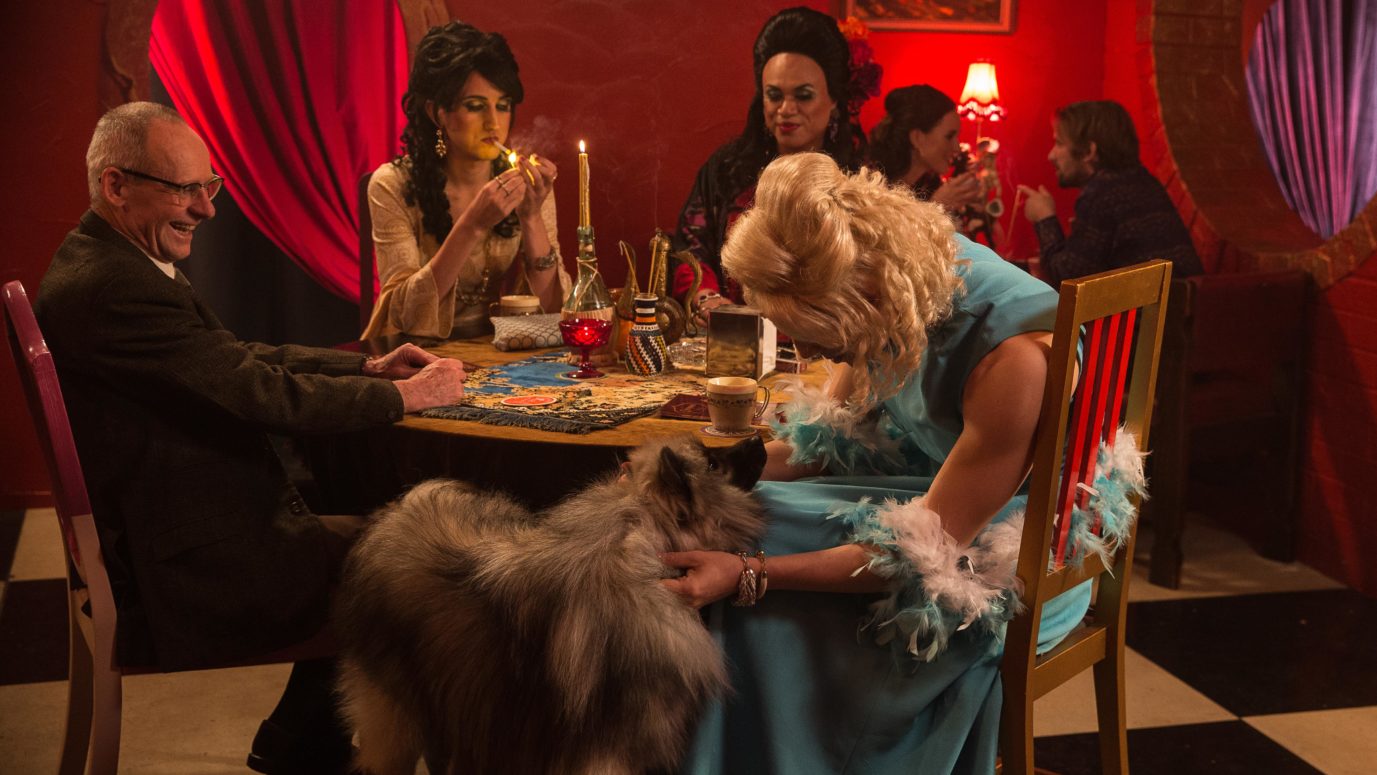 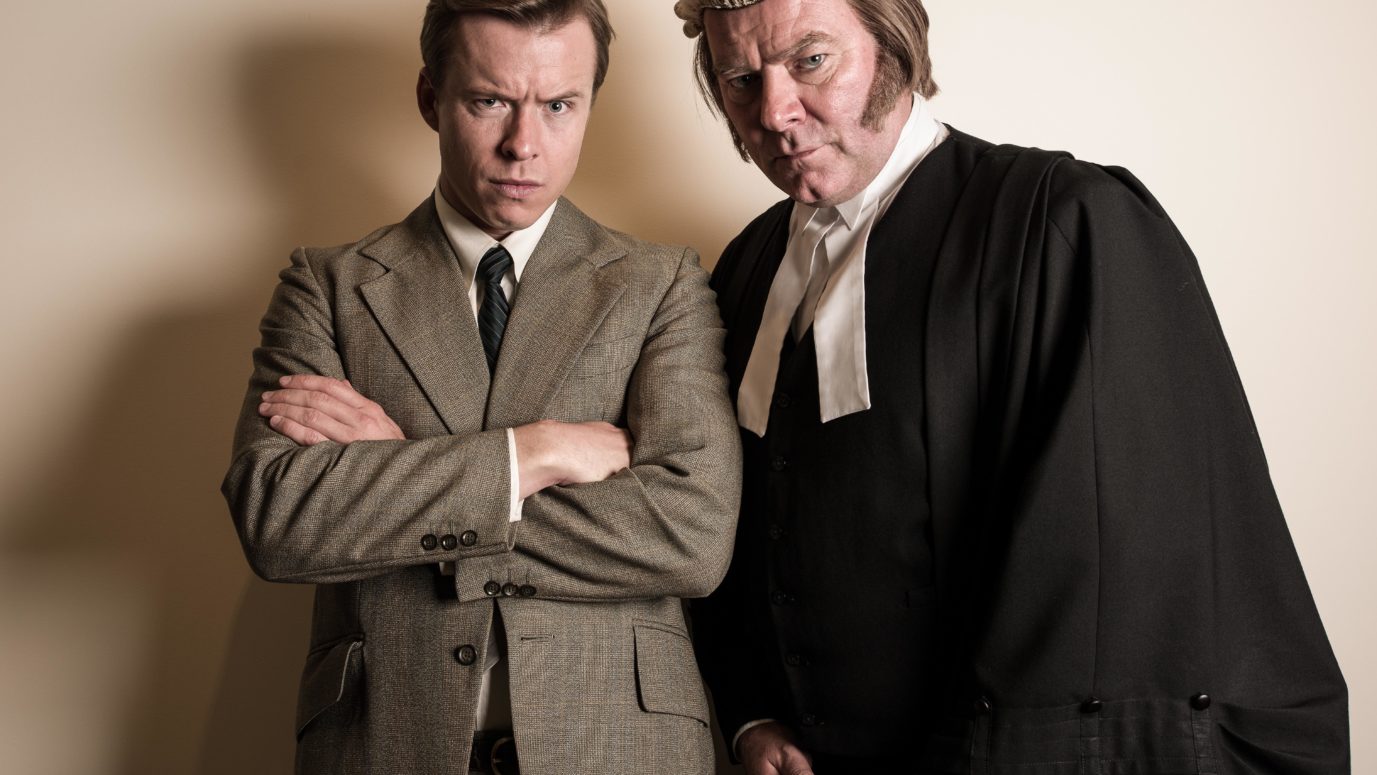 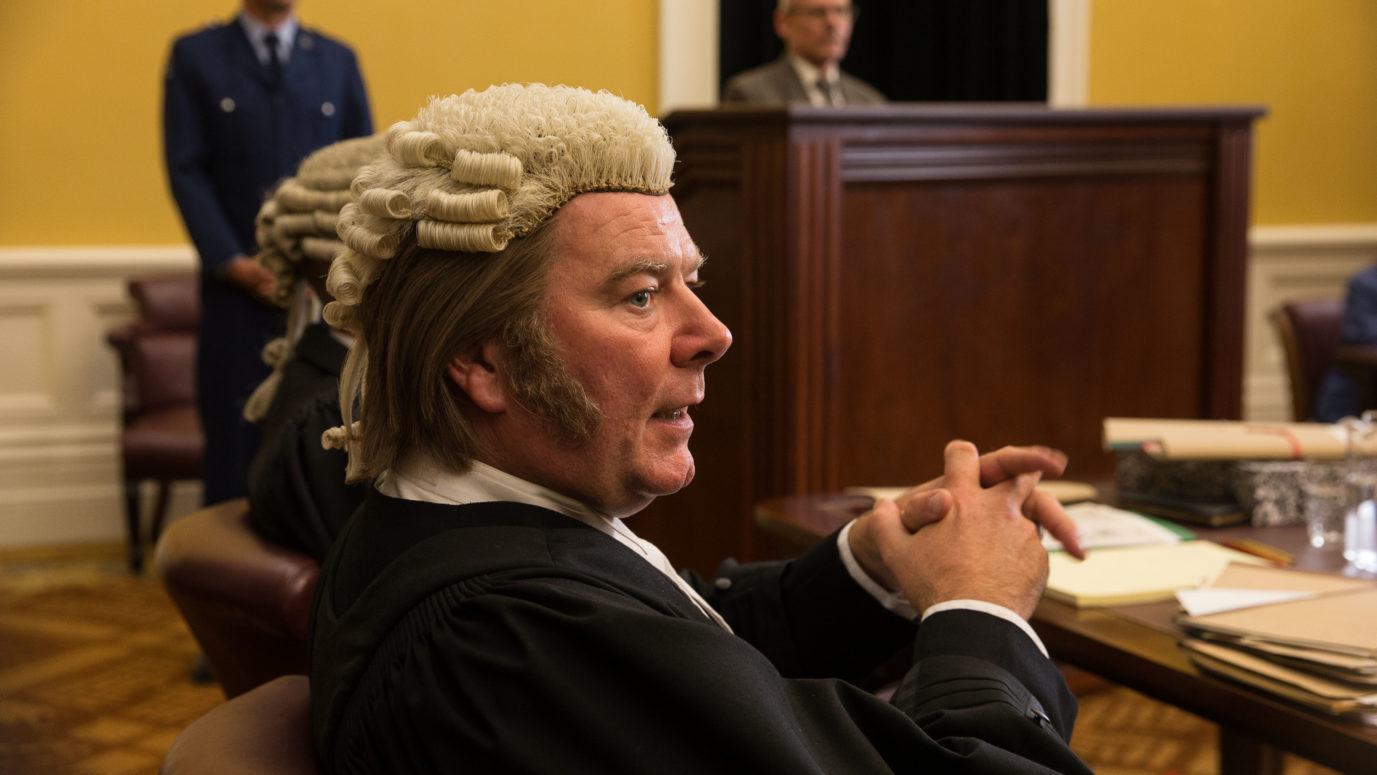 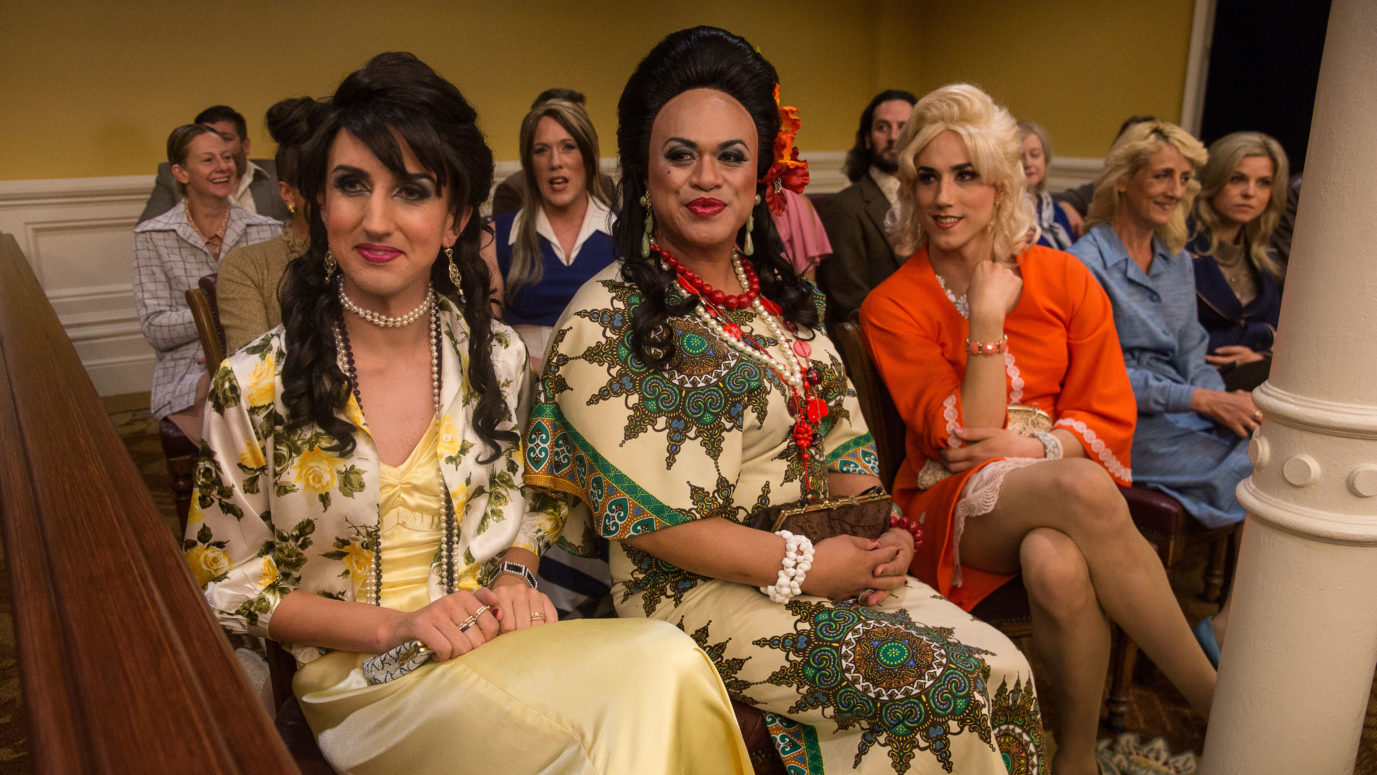 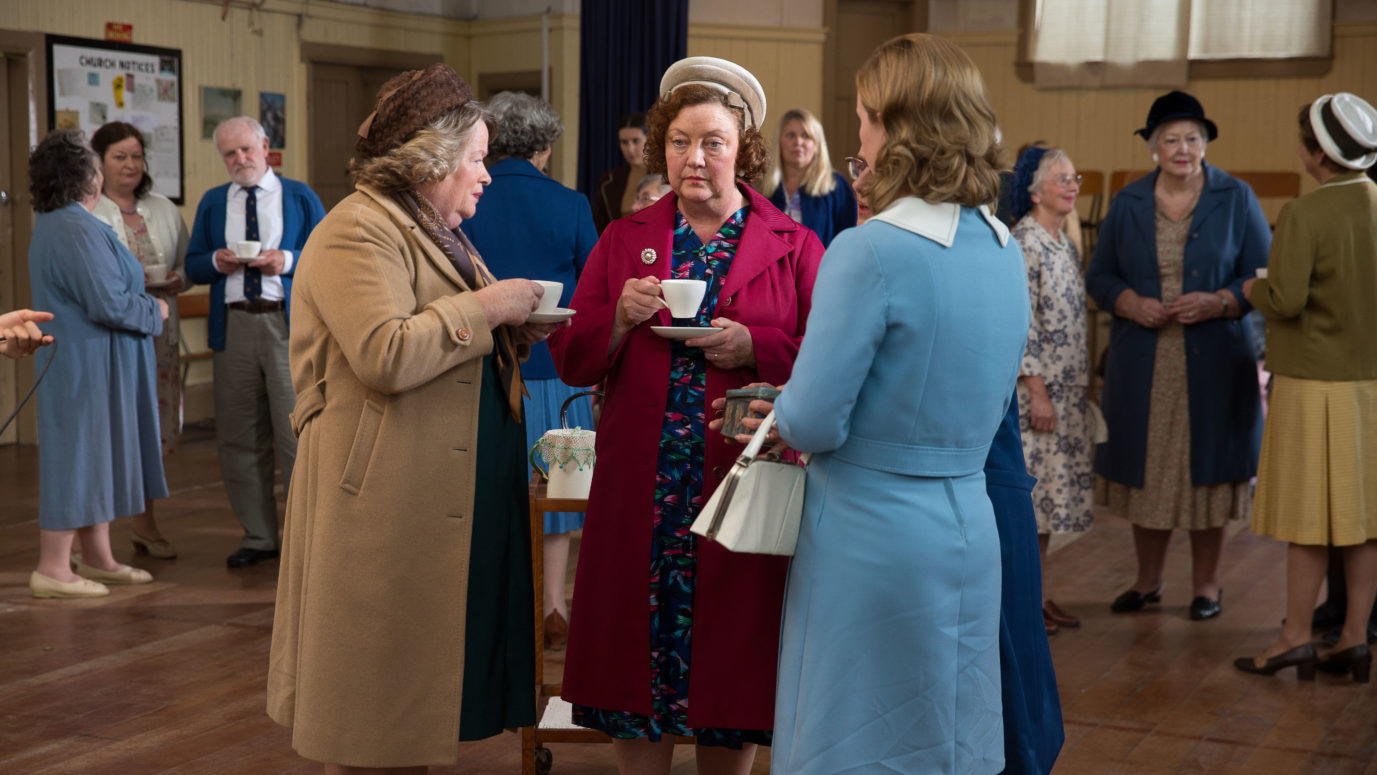 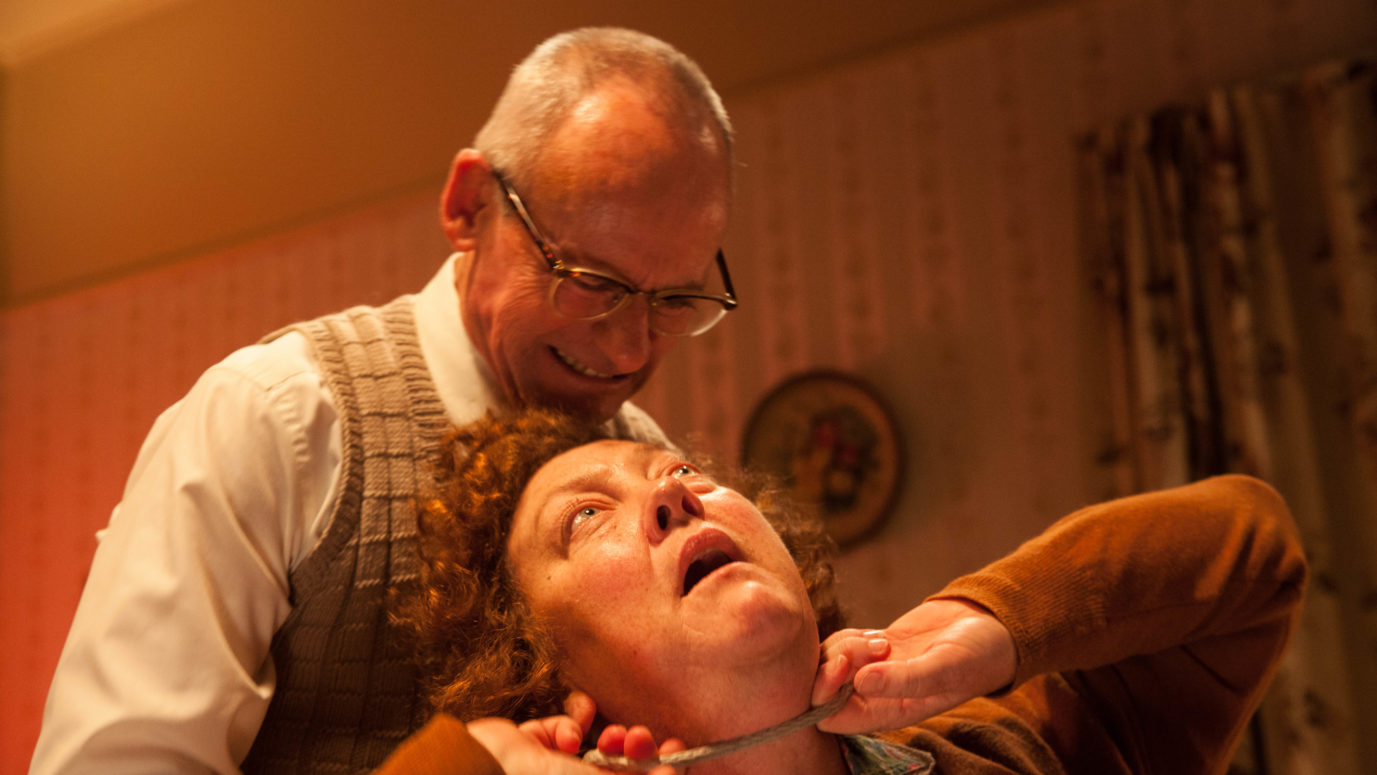