Inconceivable – Eight couples hopes and struggles of trying to conceive.

Inconceivable is a six-part documentary series.  From 2014 to 2016 the series has followed the life of eight couples, as they face the hopes and struggles of trying to conceive. As the series unfolds, we are introduced to more of these people’s stories.

​The dream of having a child seems the most natural thing in the world, but infertility affects one in four people.  In this unique documentary series, every couple that has participated has shared the highs and lows of their fertility journey.  It is an earnest and emotional series.  Viewers are able to gain an understanding of the challenges that people face when they are trying to reach the ultimate goal of having a child and starting a family.

Inconceivable is made with the support of New Zealand on Air 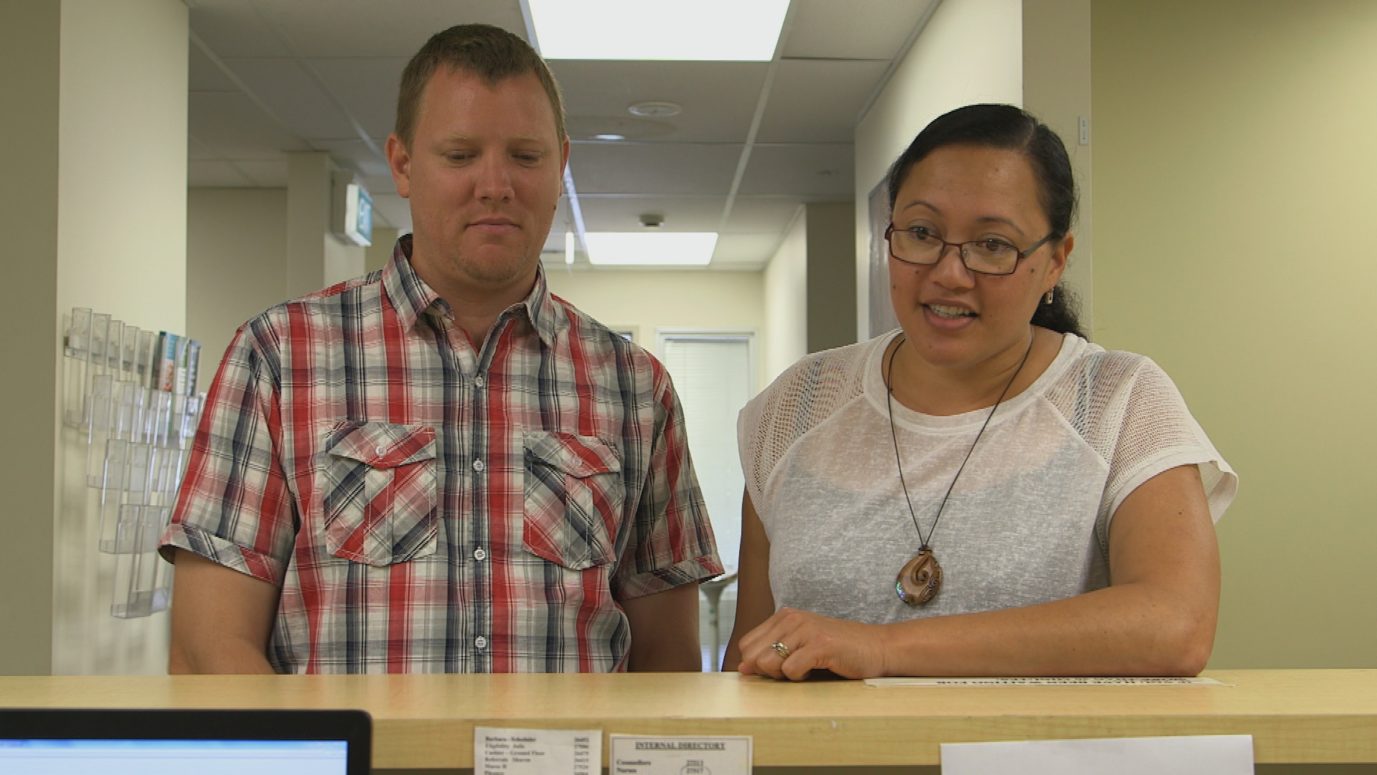 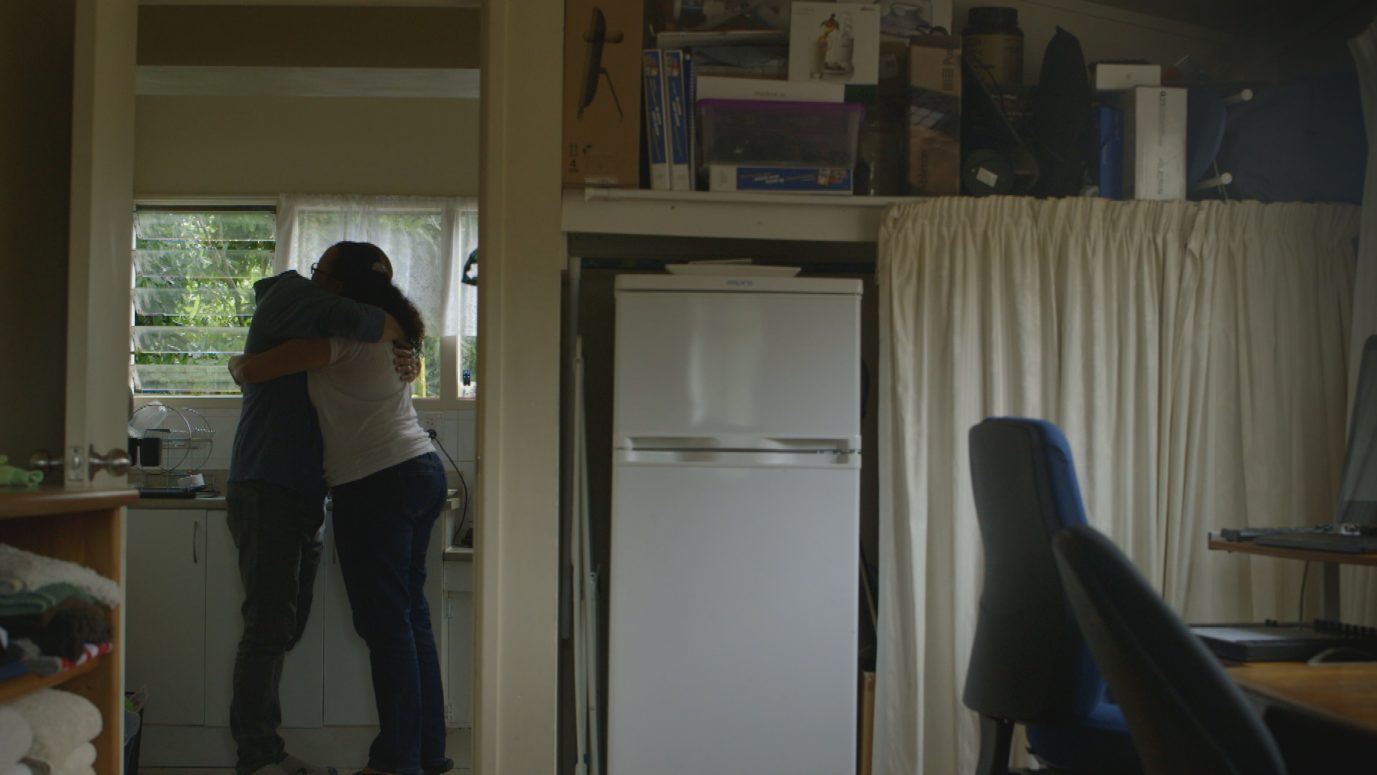 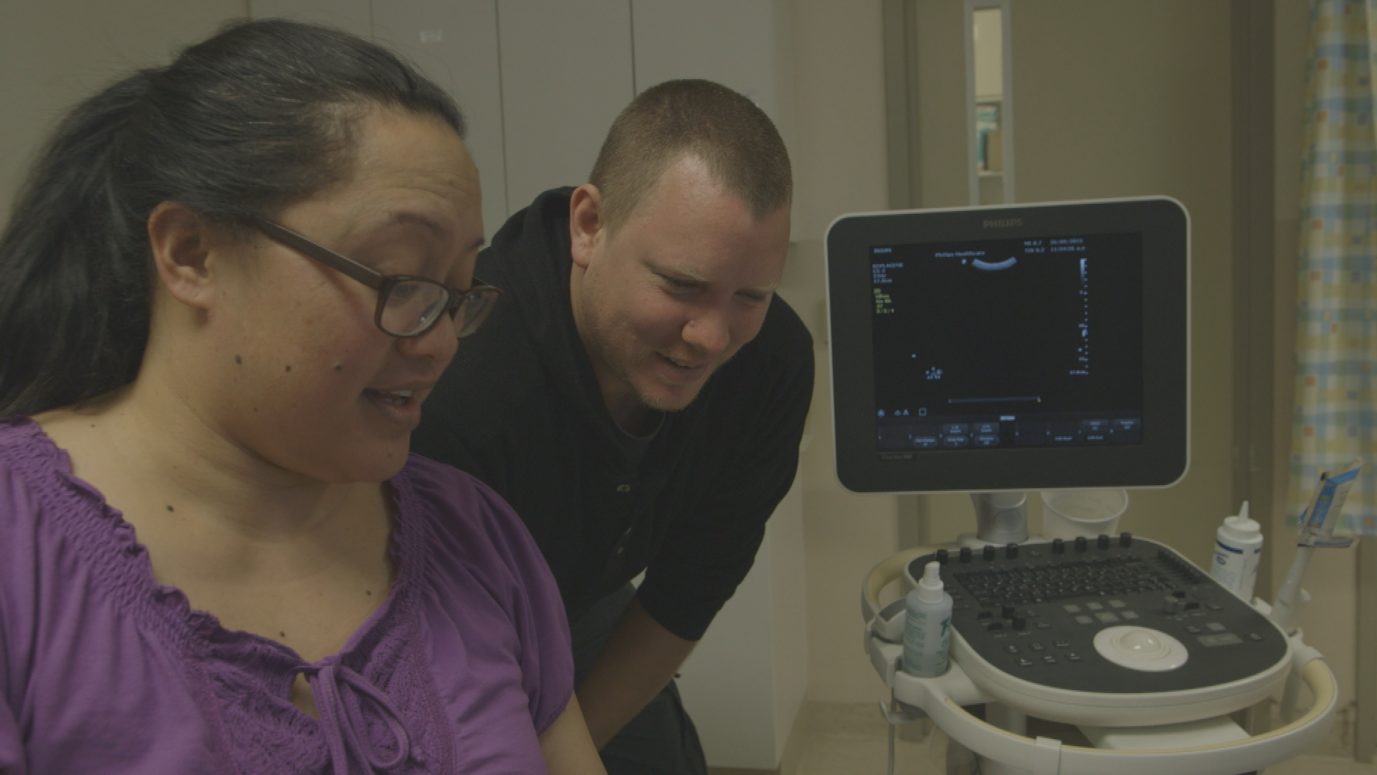 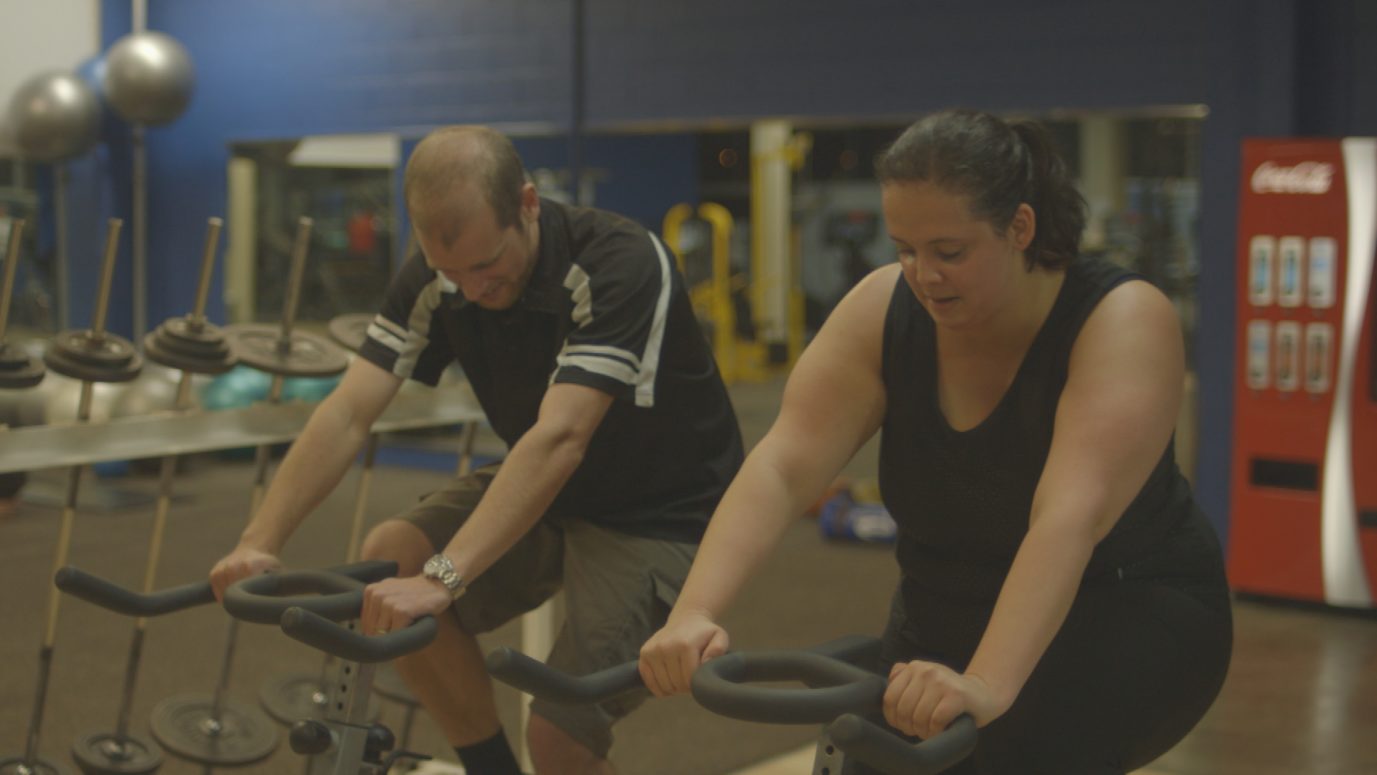 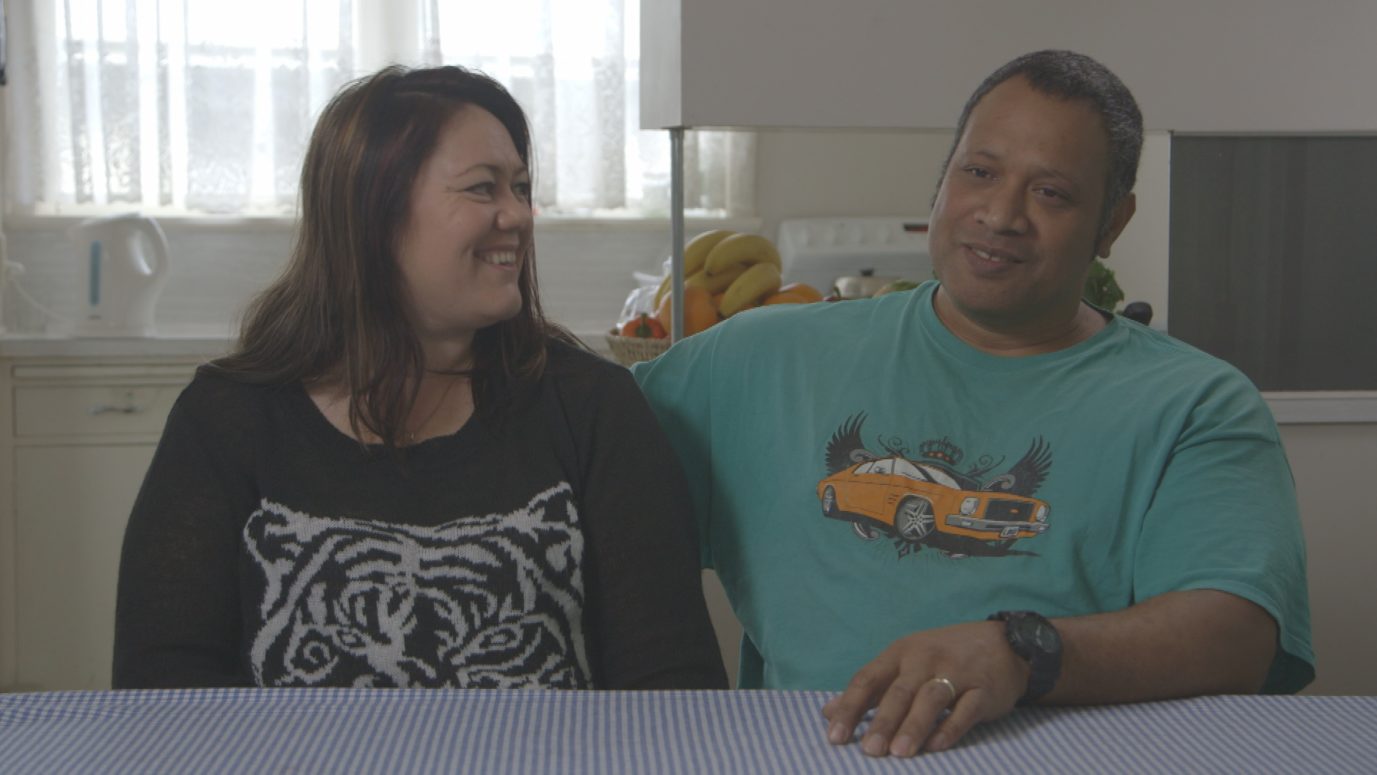 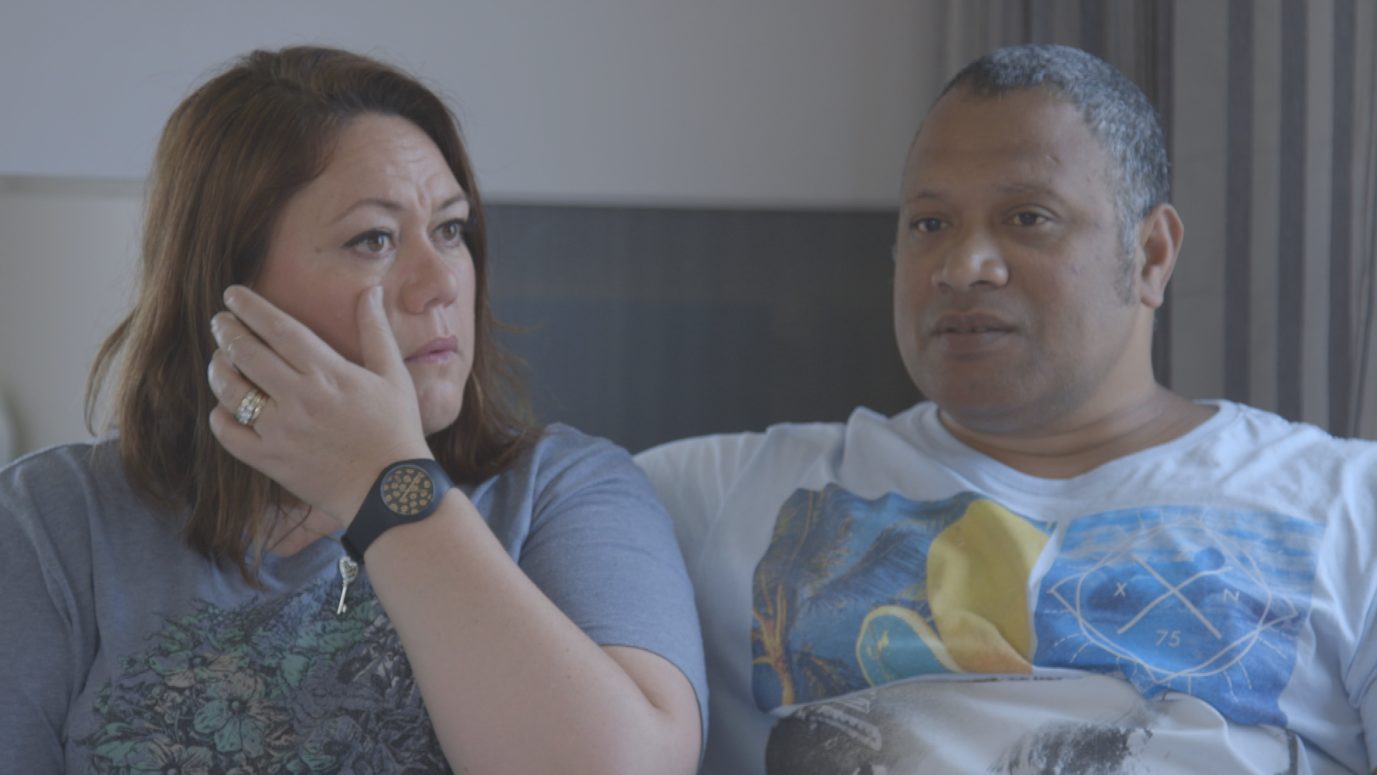 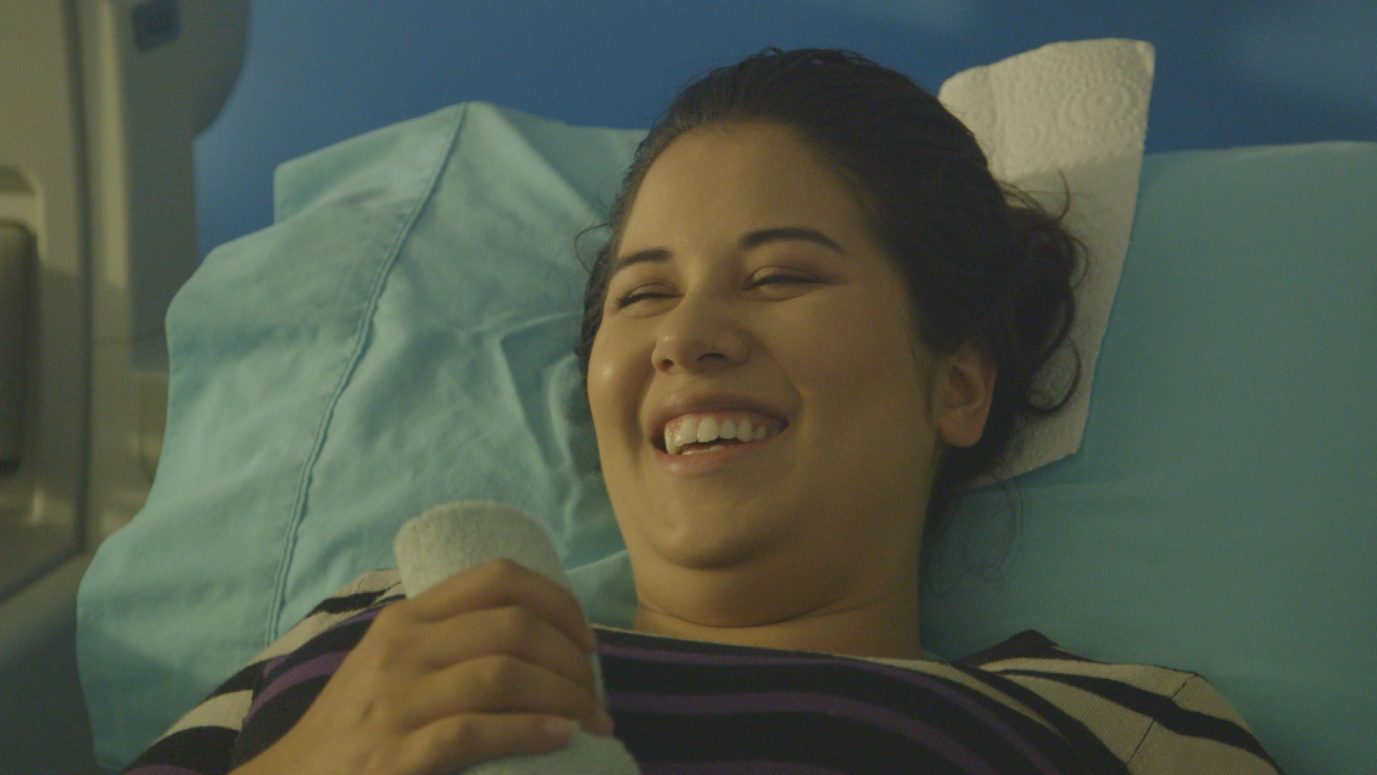 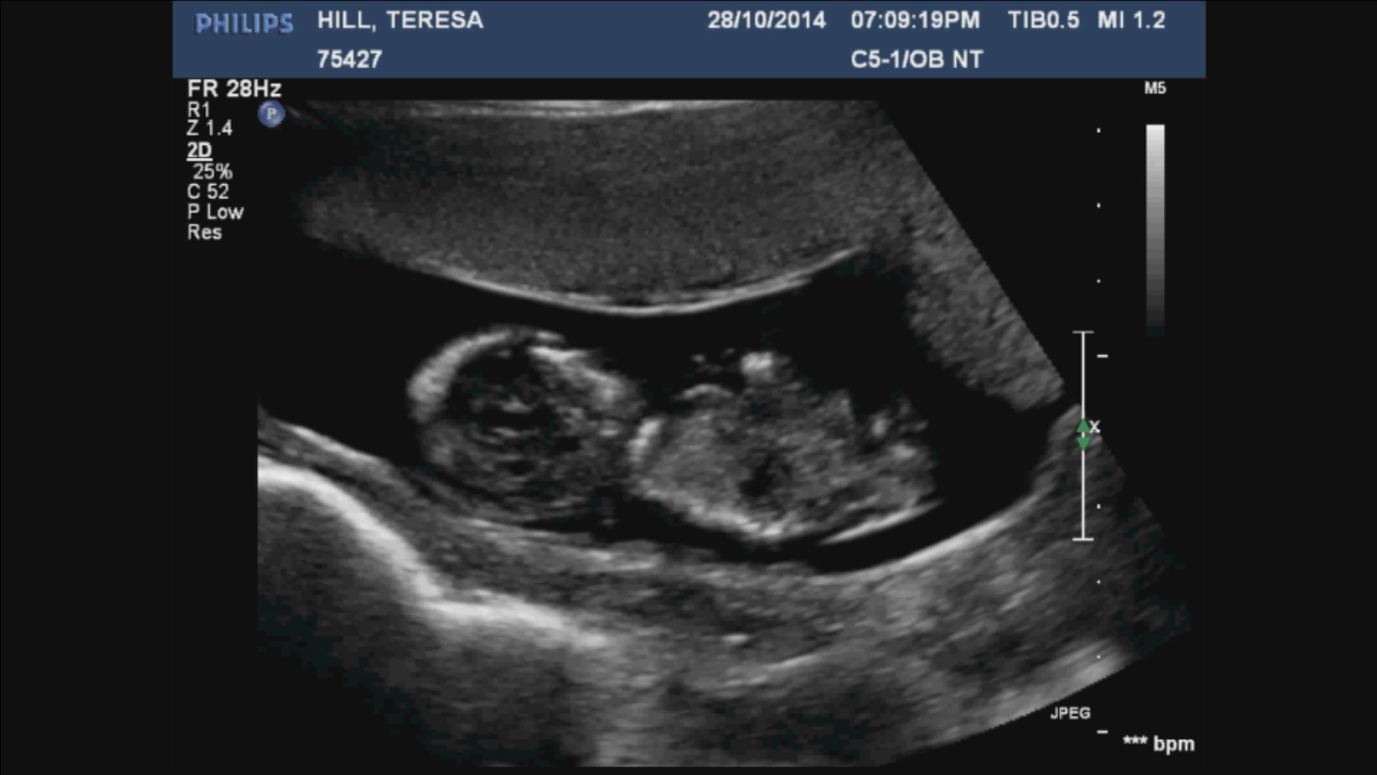