A doco-drama based on the true story of the 2010 Pike River mine explosion, revealing the staggering corporate arrogance and greed that led to the collapse as well as the struggling community of miners that came together in the wake of the tragedy.

“These men and women could have been forgiven for wanting to simply get on with their lives and their grieving. Yet their participation in Pike River is of such force that it’s difficult to imagine any who watch it sitting by while the conditions which created this event were to ever happen again.

Their stories carry Pike River through, along with those of ignored geologists and marginalised safety representatives and all those sucked inexorably into this cast by that explosion and those which followed.

Their stories became forever entwined on that day, and in Pike River – a labour of extraordinary love and care – they’re well told.”

Pike River is made with the support of new Zealand on Air. 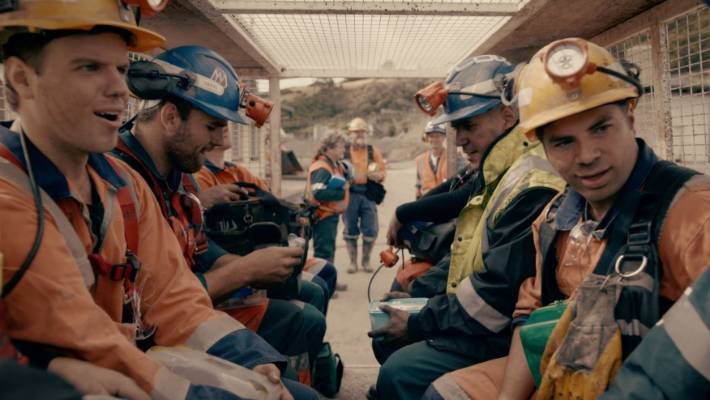 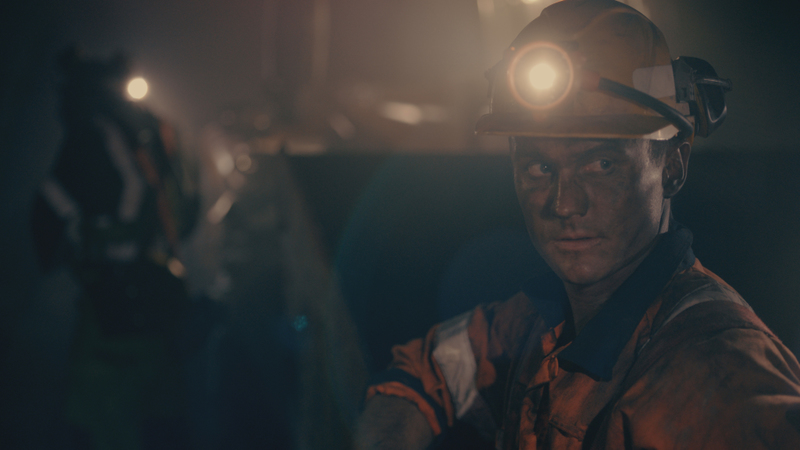 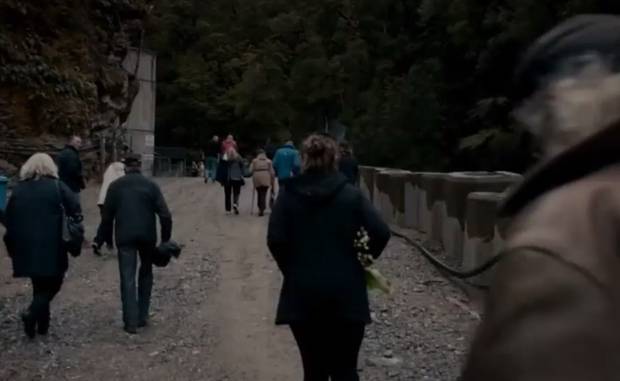 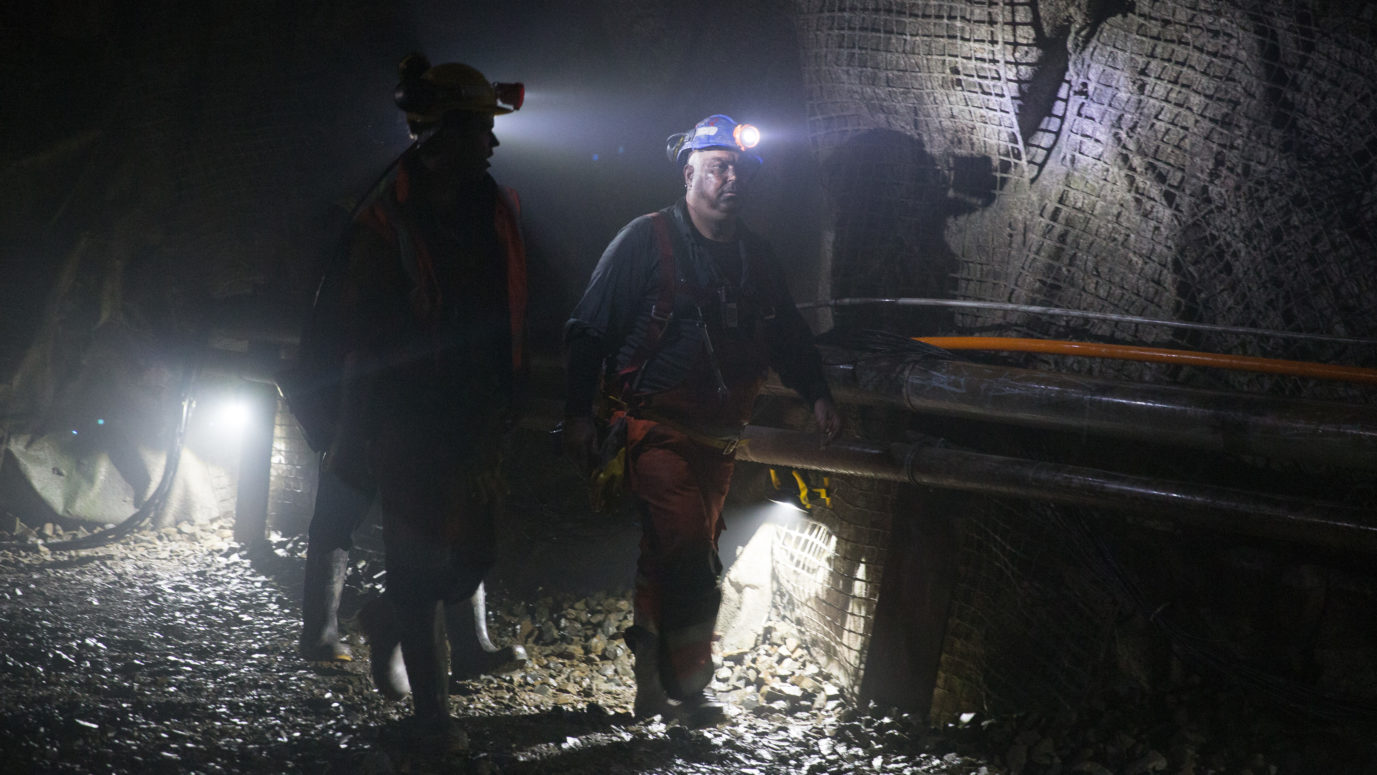 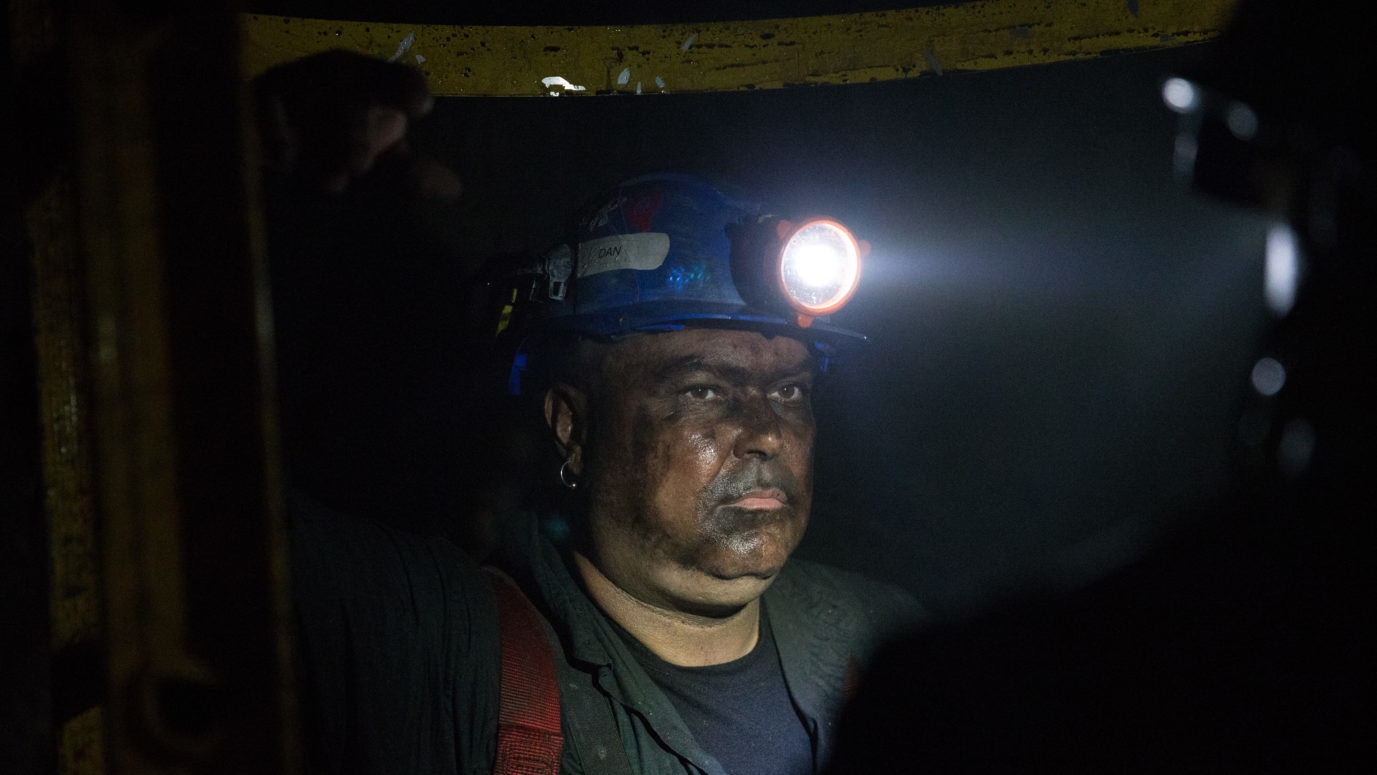 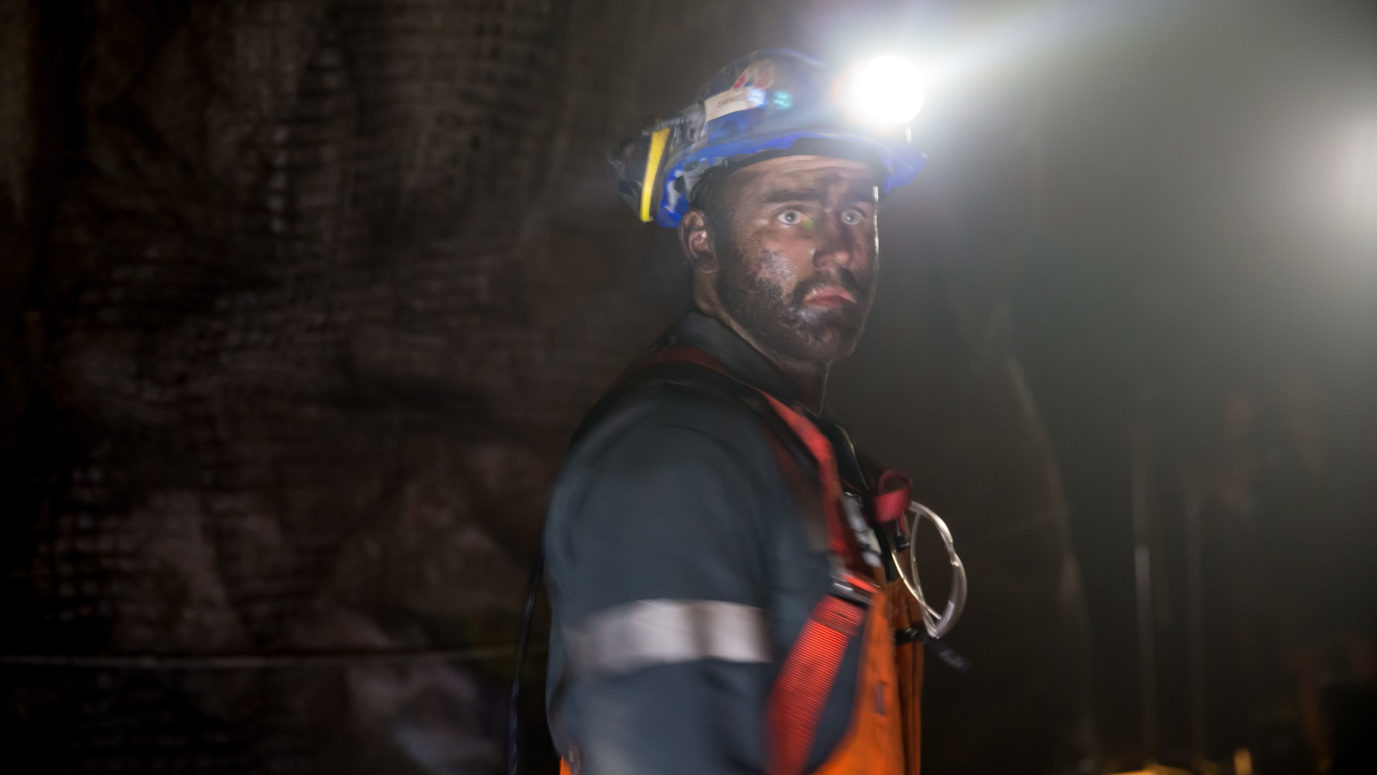