In the 1970’s a young entrepreneur and New Zealand’s most notorious criminals got together and formed a drug importation operation that would grow to become a global empire.

It was a time when sex, drugs and violence were de rigeur, but the big dreams that became a glittering reality also came with a heavy price.

This is the story of the real Mr Asia, Christopher Martin Johnstone ESQ, and New Zealand’s first ever drug cartel, the Syndicate.

Made with the support of new Zealand on Air. 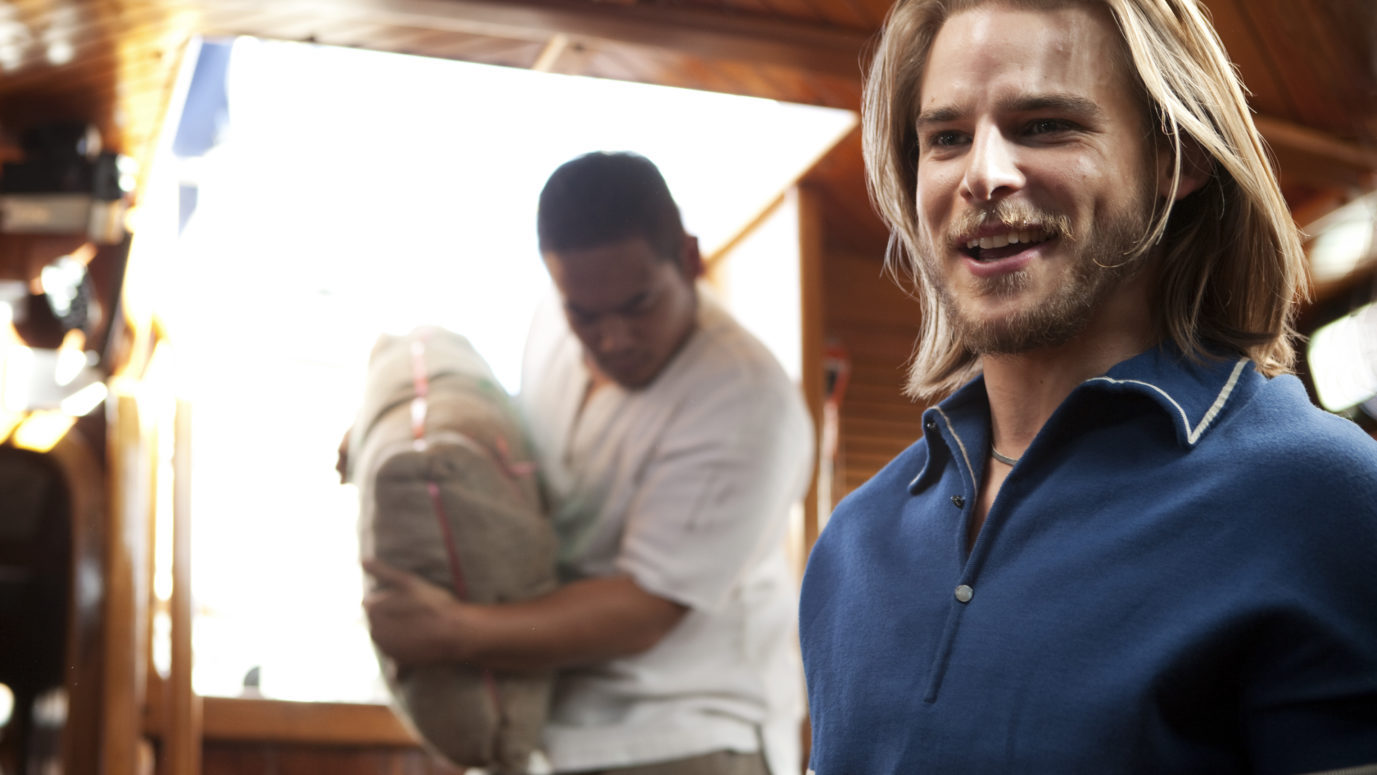 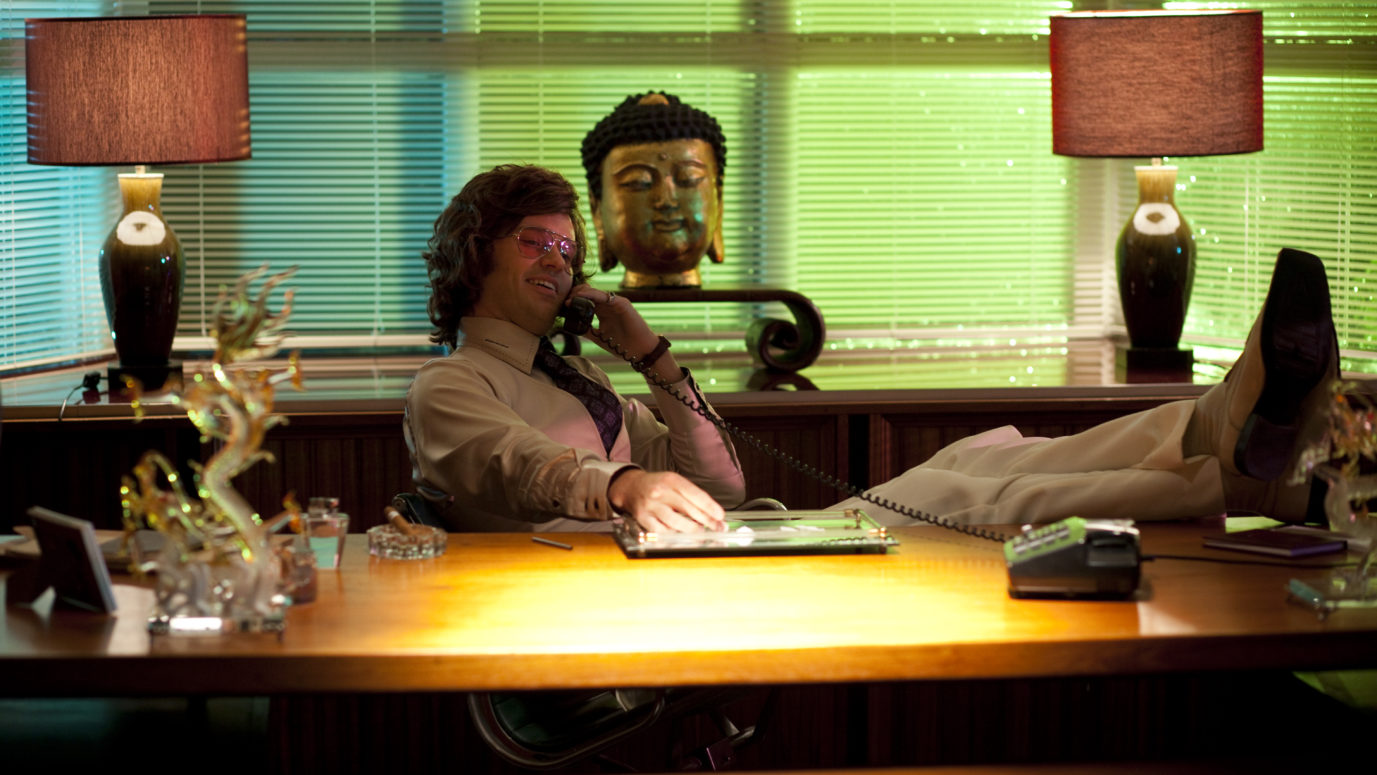 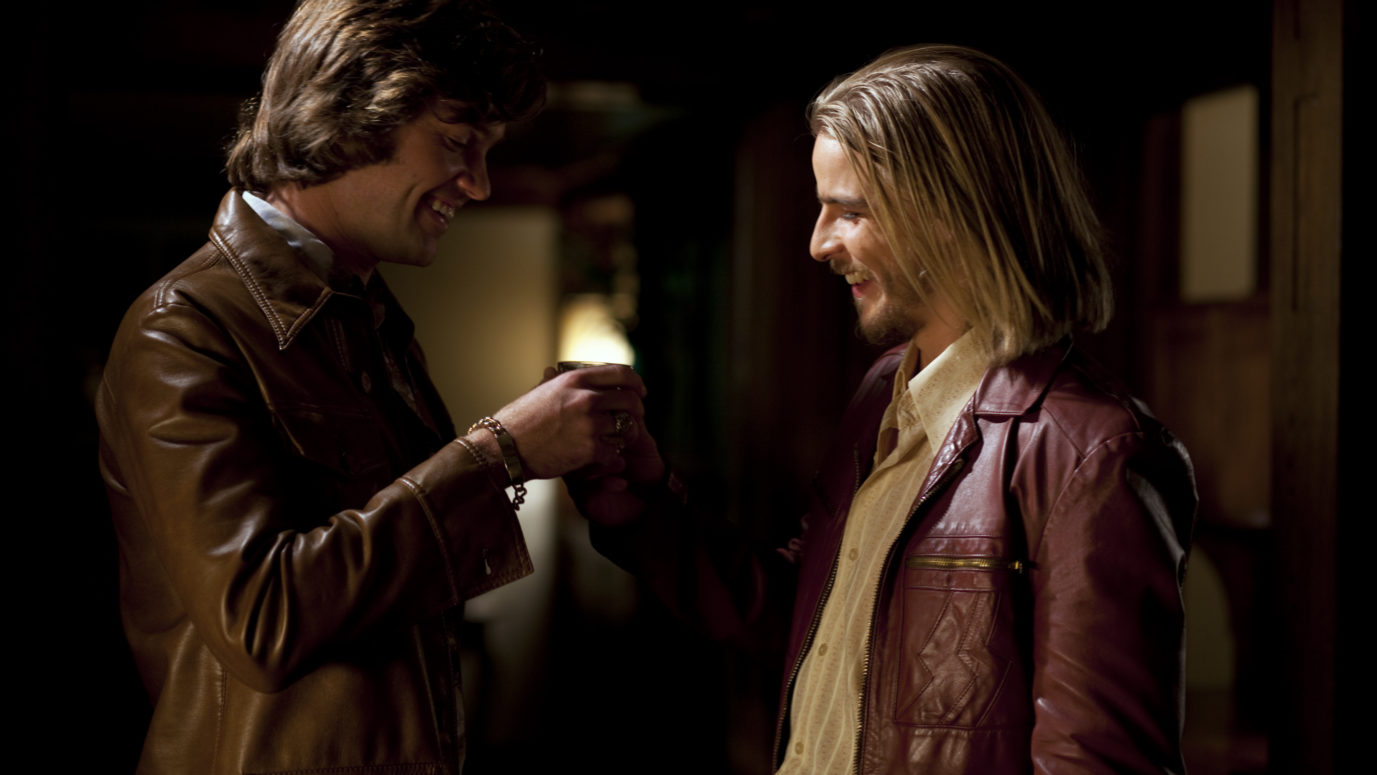 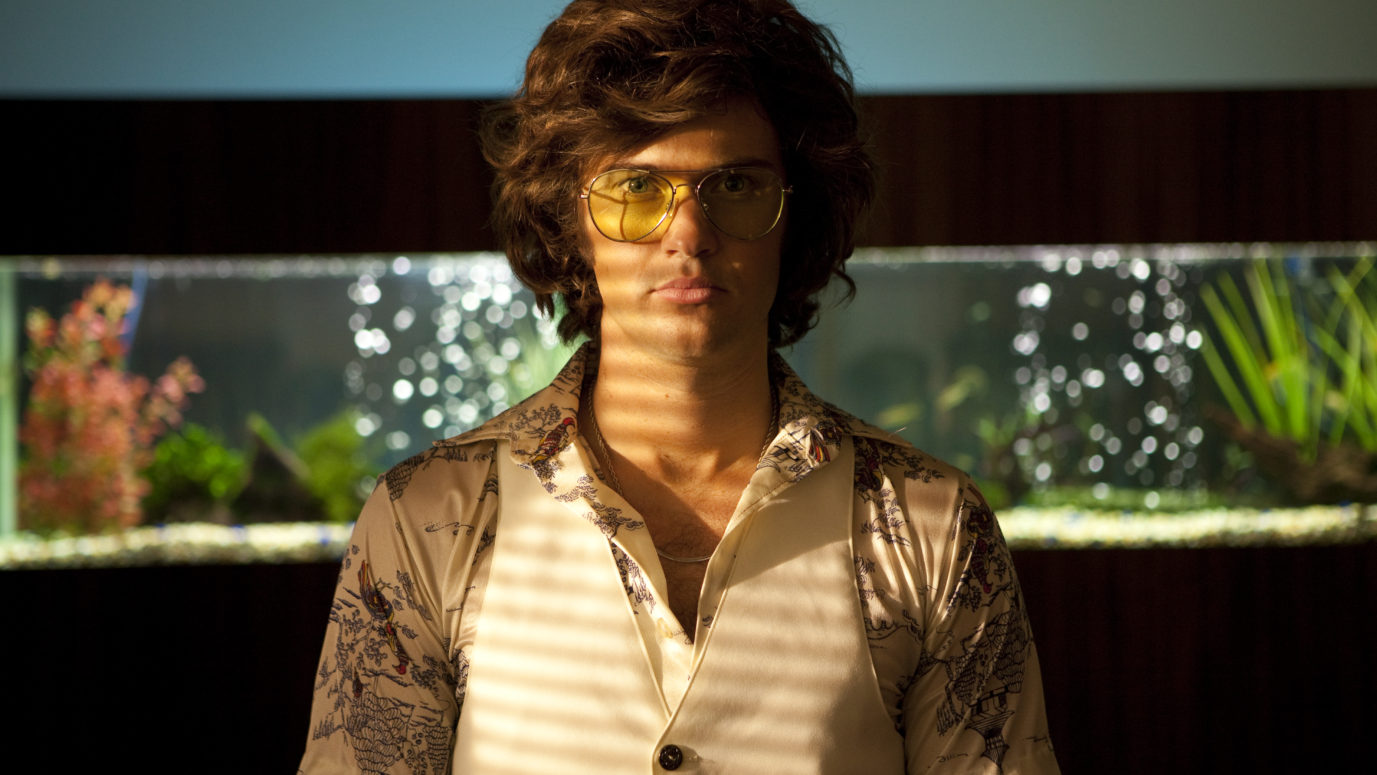 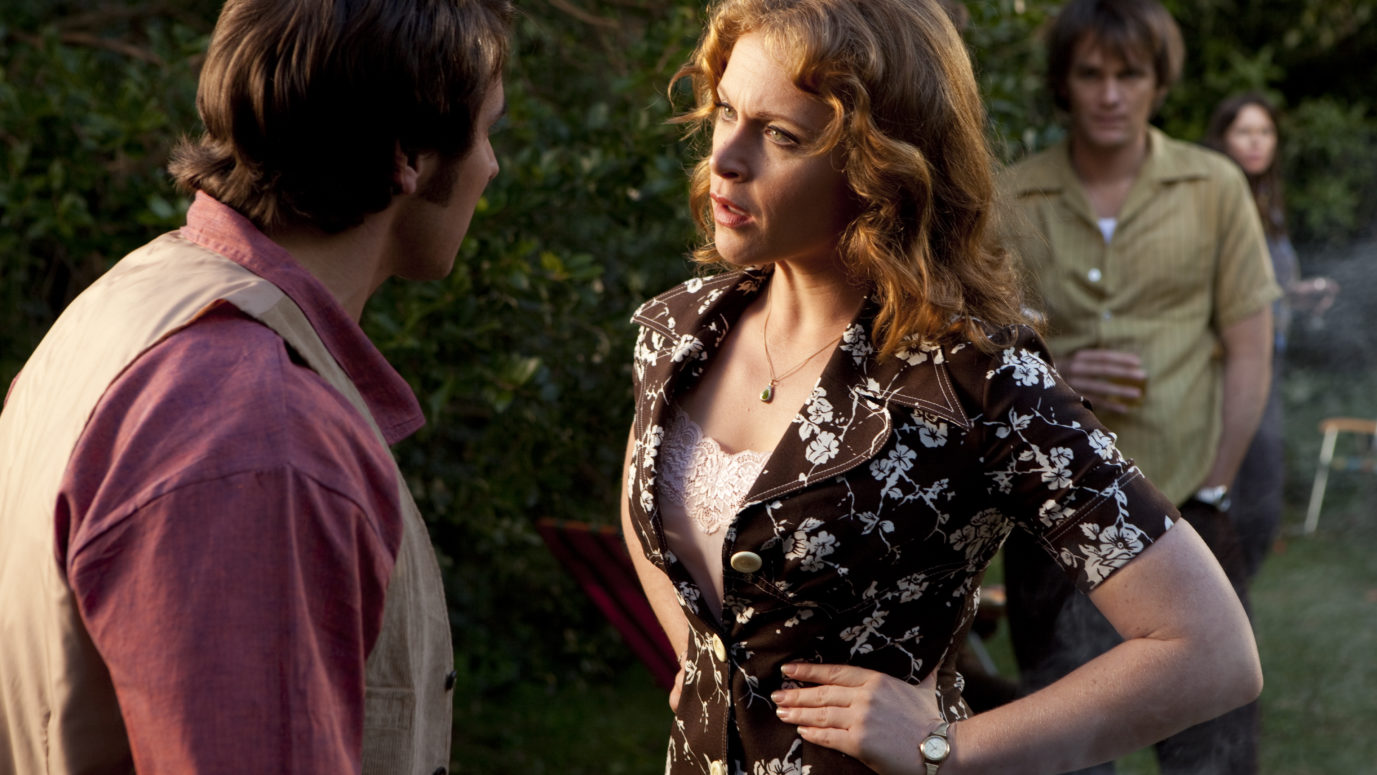 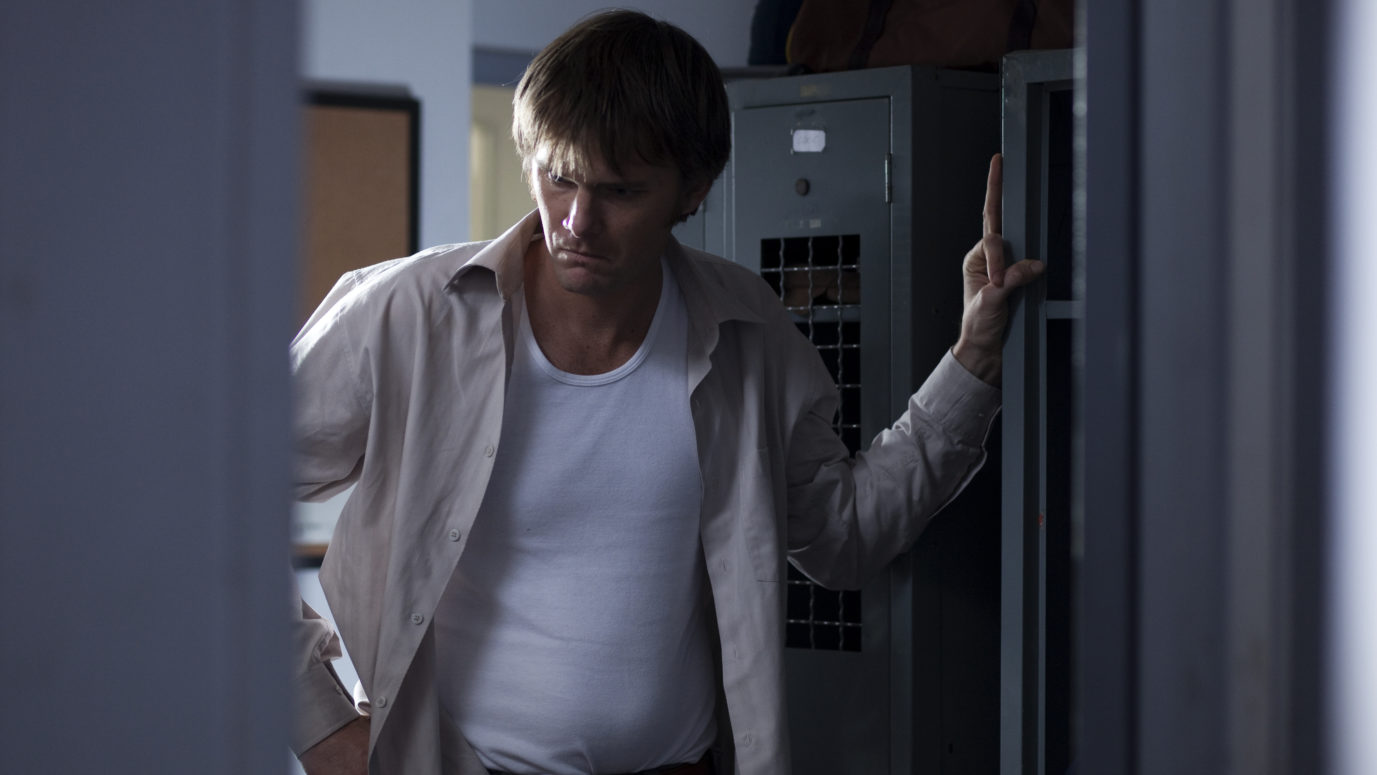 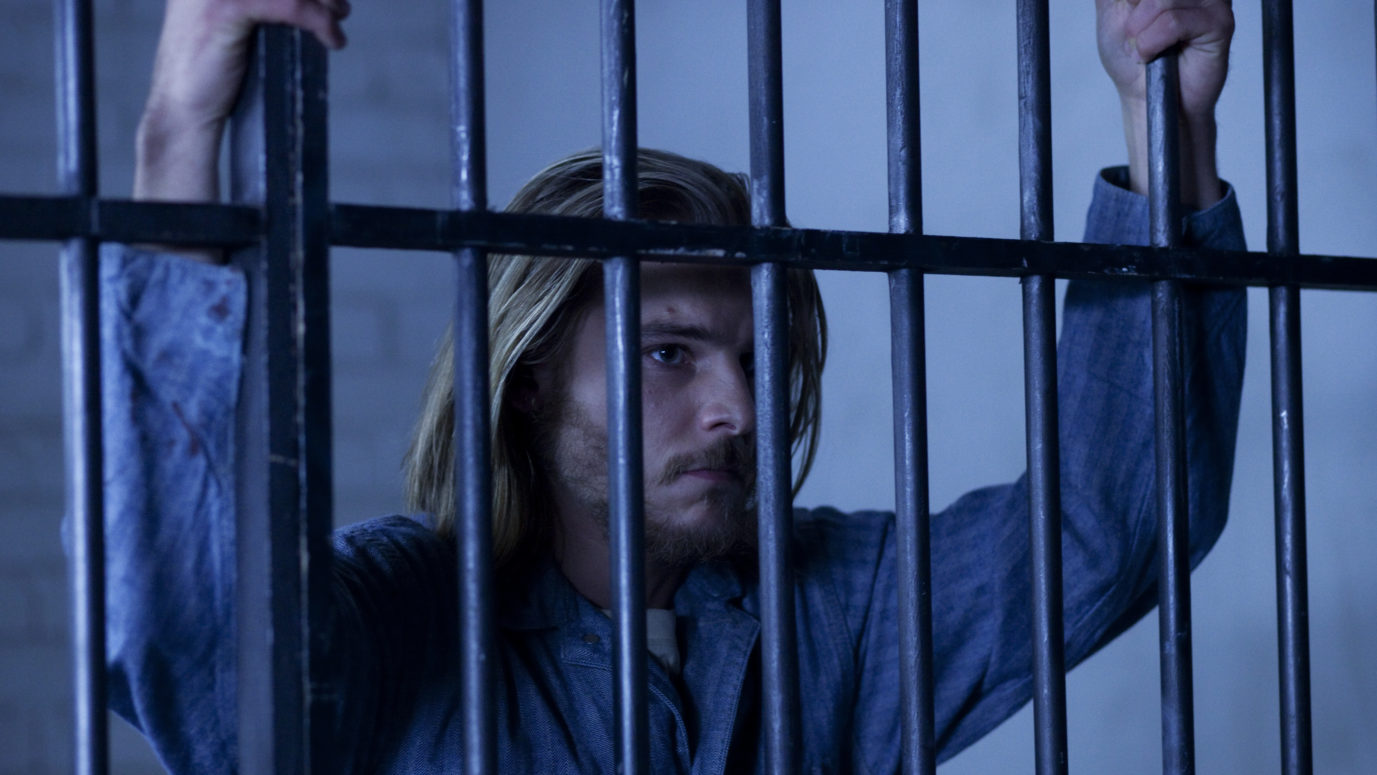