A Cold Case homicide haunts even the most hardened of New Zealand detectives.

It’s the investigation they think about regularly, never giving up on the hope that one day it will be solved; that something will come to the surface, or someone will finally talk and allow justice to be served.

It’s a heavy burden for police when a crime remains unsolved.  It leaves open wounds for both the families of victims and officers.

For the first time on NZ Television,  “Cold Case”  – a unique television crime-solving series that brings together a team of specialist detectives to re look at some of this country’s most chilling unsolved murders.  The Team will review and reassess every aspect of the unresolved cases with fresh eyes and the benefit of new technologies.  They will rely on experts including forensic pathologists, entomologists, DNA specialists, document examiners, criminal profilers – as well as you the viewer.

Will you and the Cold Case Team be able to put the final pieces of the jigsaw in place, to solve some of this country’s most baffling homicides?

“Four more of New Zealand’s unsolved crimes will be investigated early next year.

TVNZ has confirmed that the popular investigative series Cold Case, which finished its four-episode run on Sunday, will return to TVNZ ONE early in 2019. The show, which re-examines decades-old murder cases, has not only attracted impressive audience figures, but also plenty of discussion and even new leads.

Police say there were at least two hours of constant calls from the public, as well as a large number of messages immediately after the airing of the first episode, which focused on the 43-year-old Mona Blades case. The show revealed that the 18-year-old had gang connections and that a number of gang members could have been travelling in the direction she was believed to be heading on the weekend she disappeared.

Nielsen viewing figures supplied to Stuff by TVNZ also paint a rosy picture. The four episodes attracted an average rating of 346,600 viewers, compared to an average of 332,300 in the same Sunday evening  time slot during the previous 10 weeks.” 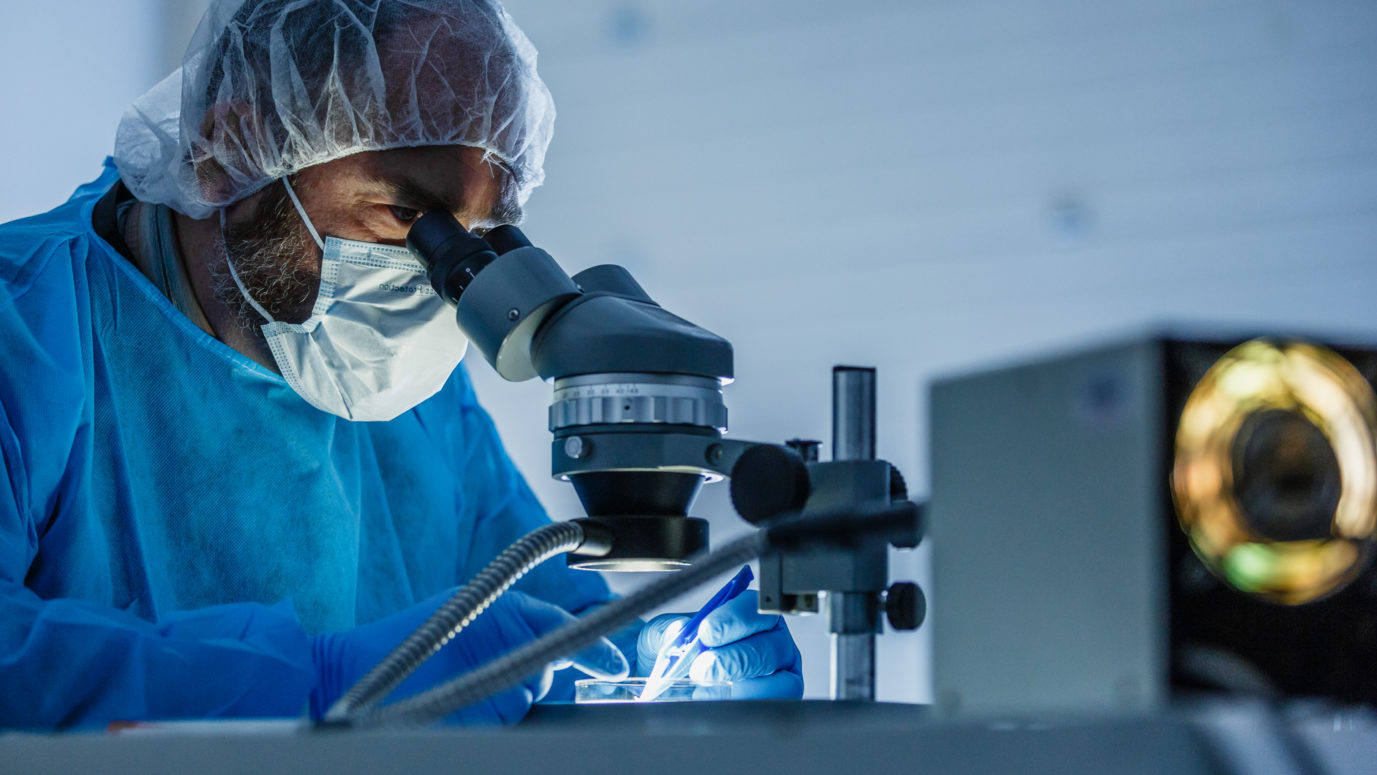 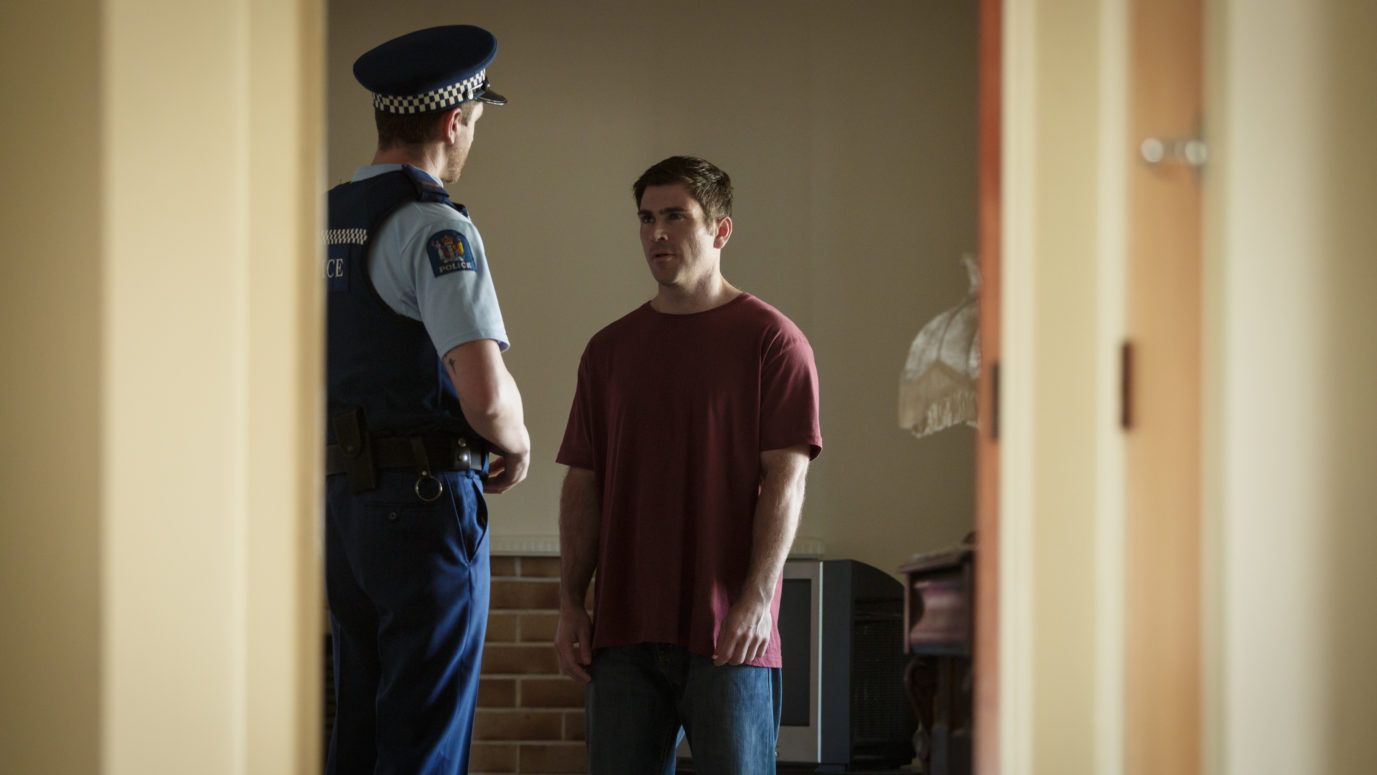 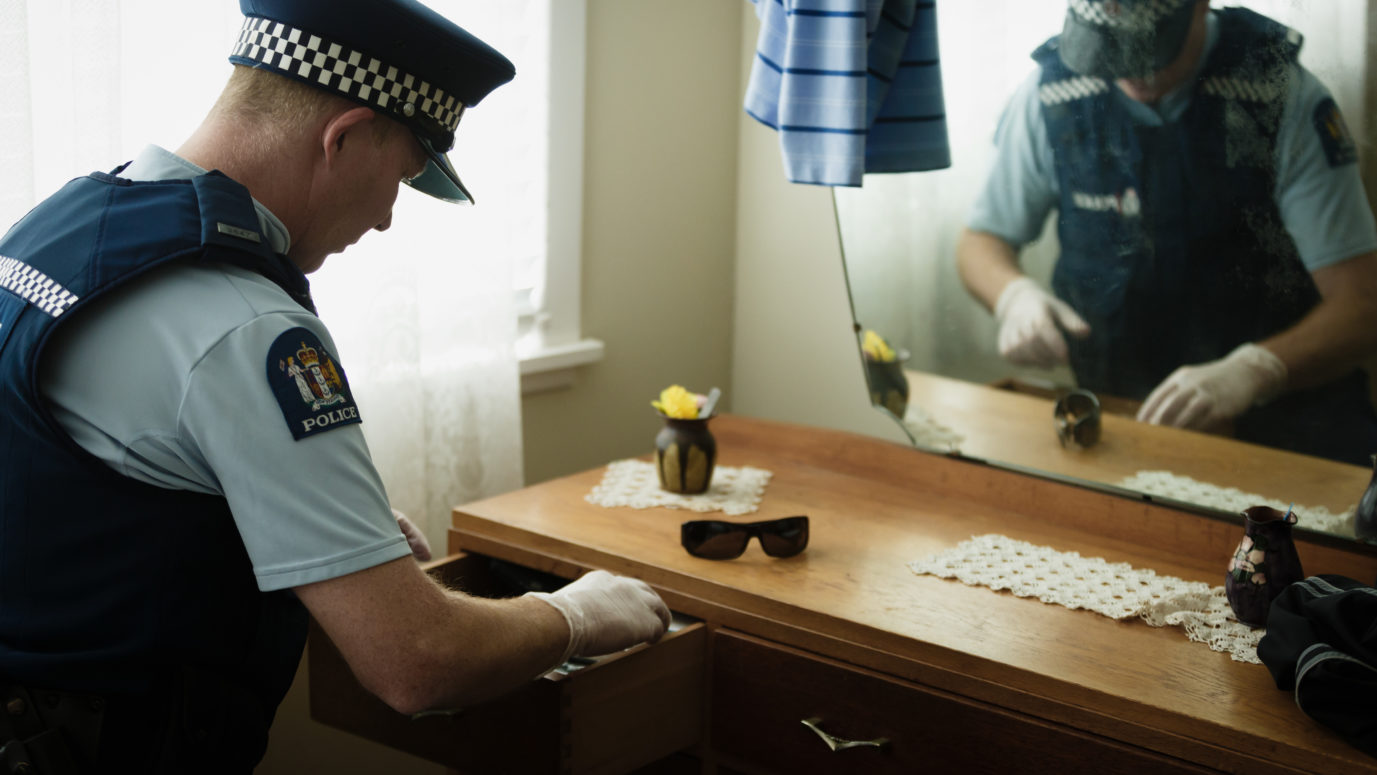 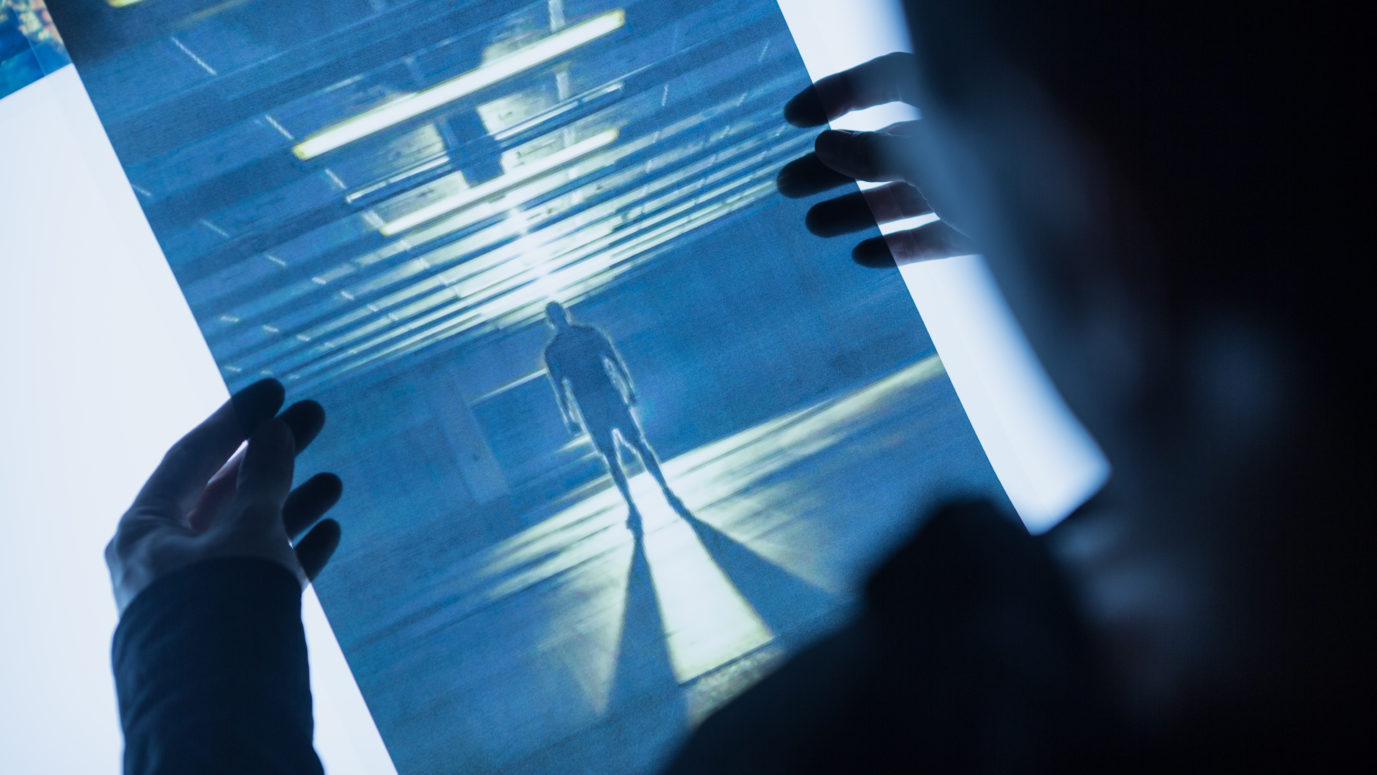 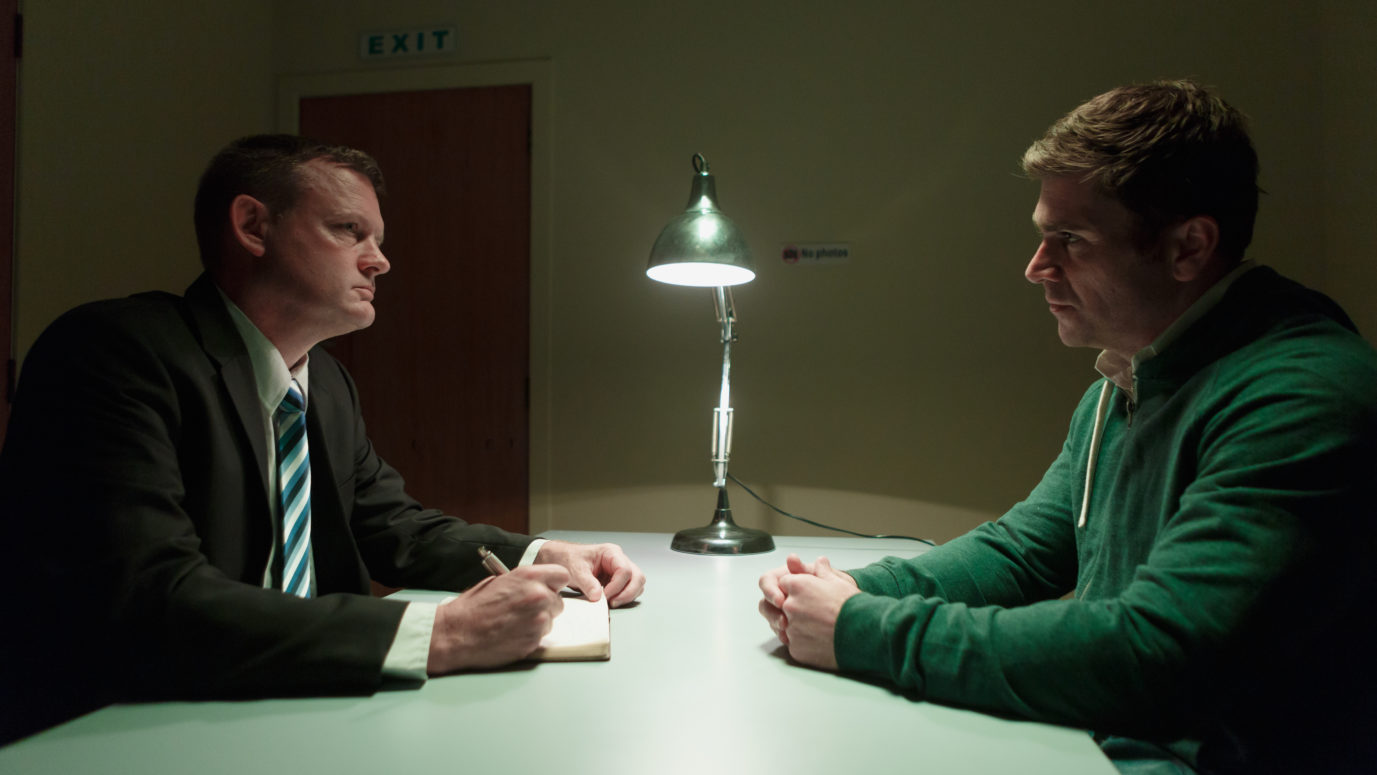 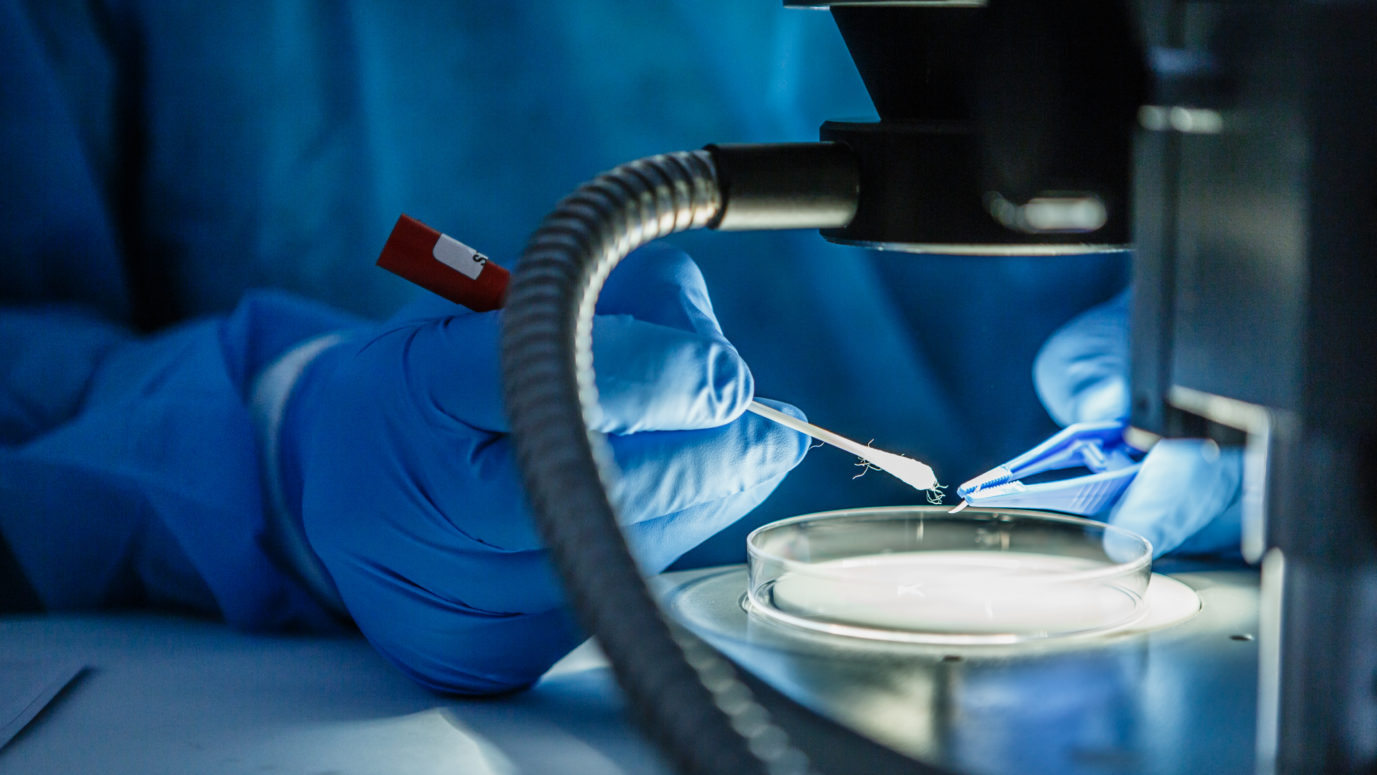 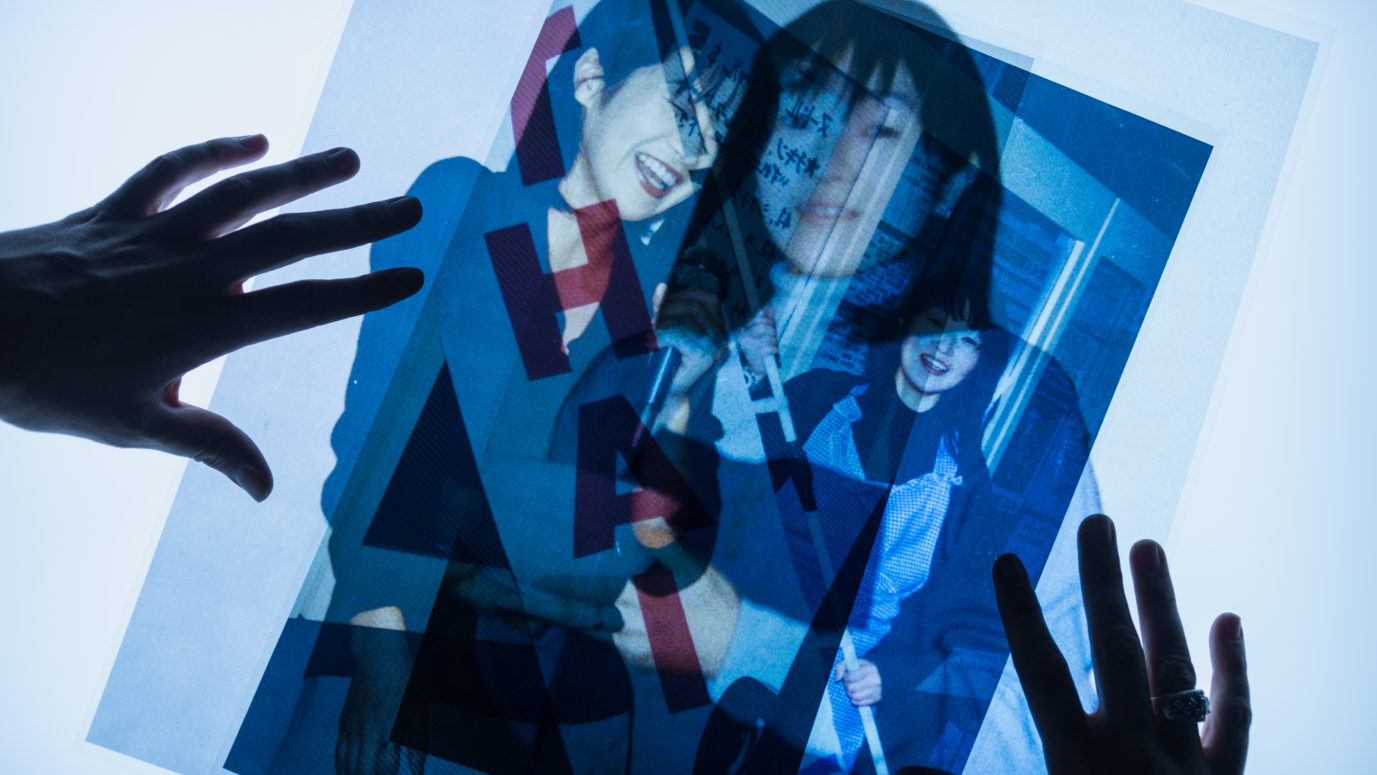