Dear Murderer – Mike Bungay takes on cases no one else wants to touch.

A five-part drama about the life and times of larger than life barrister, Michael Bungay. Spanning several decades chronicling good, evil, rights, wrongs, strengths and flaws, all centred around one of New Zealand’s most infamous characters.

Mike Bungay QC represented many of this country’s highest profile criminals with an enthusiasm and flamboyance that earned him a reputation – and enemies. His turbulent personal and professional life are the subject of a new five- part TVNZ drama series, Dear Murderer. Bungay believed everyone accused of a crime deserved a defence – well, almost everyone – and took on cases no one else wanted to touch. 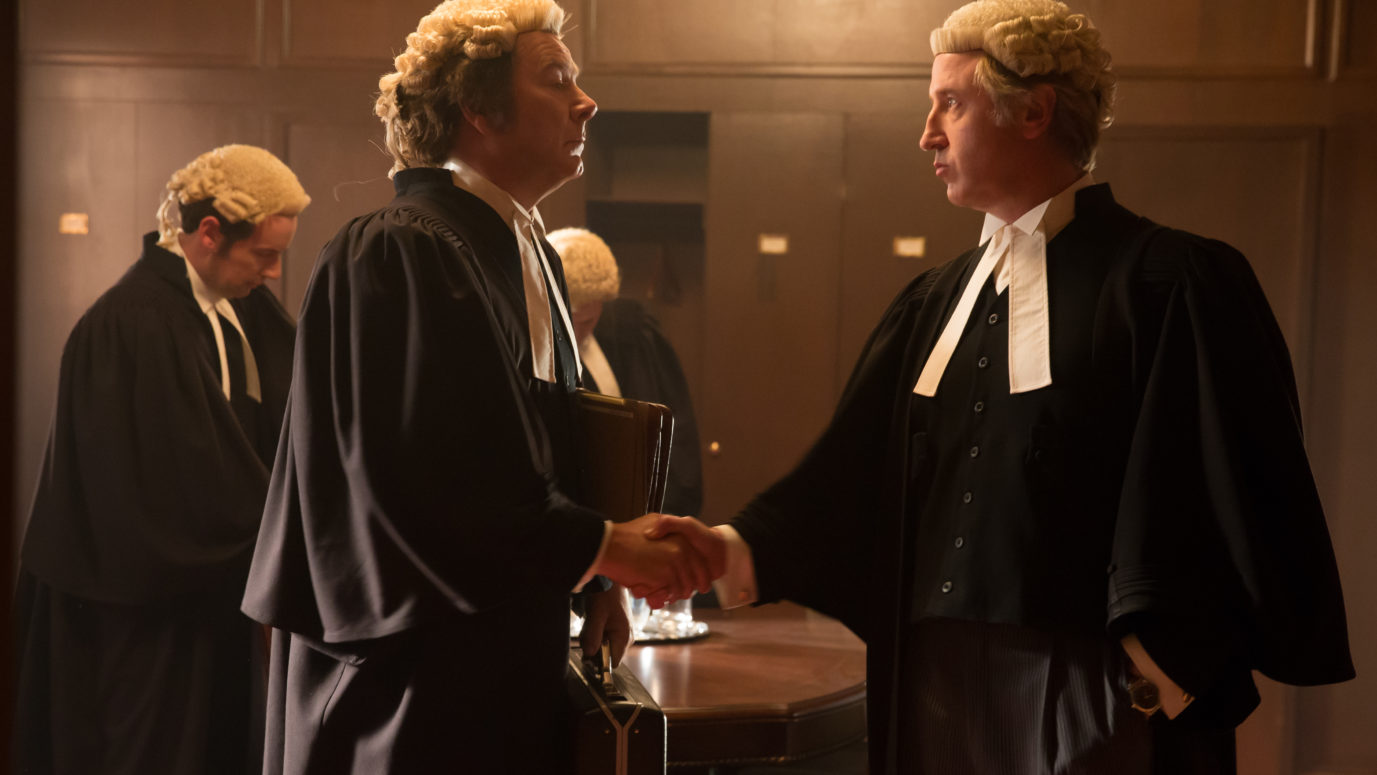 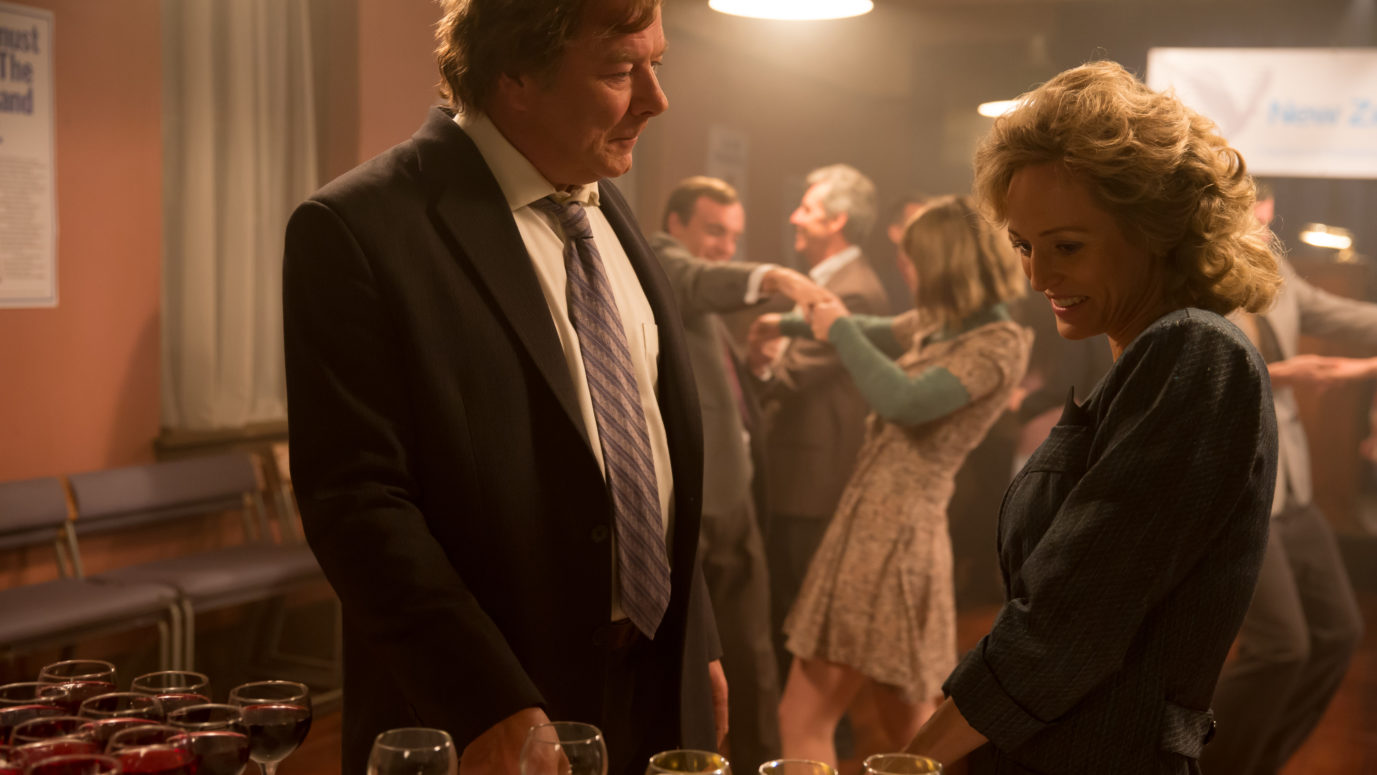 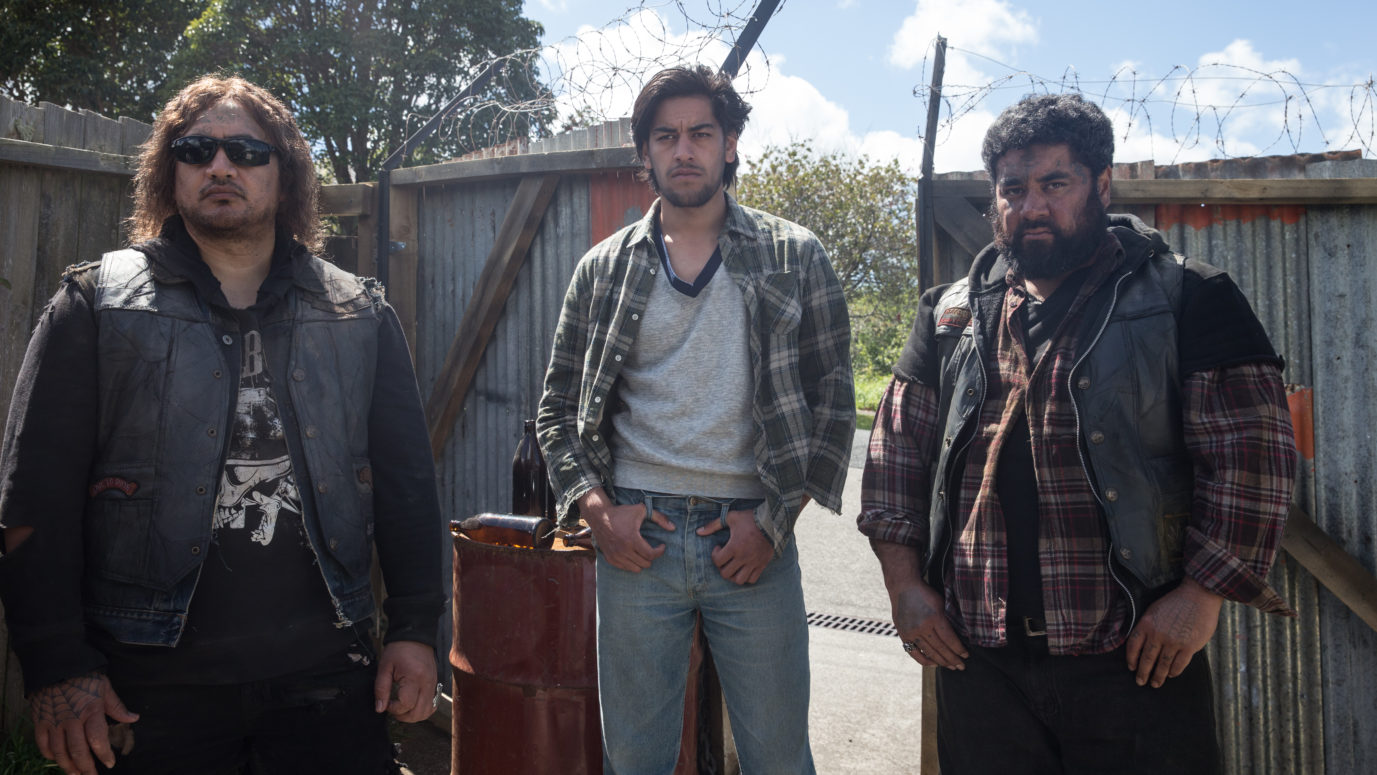 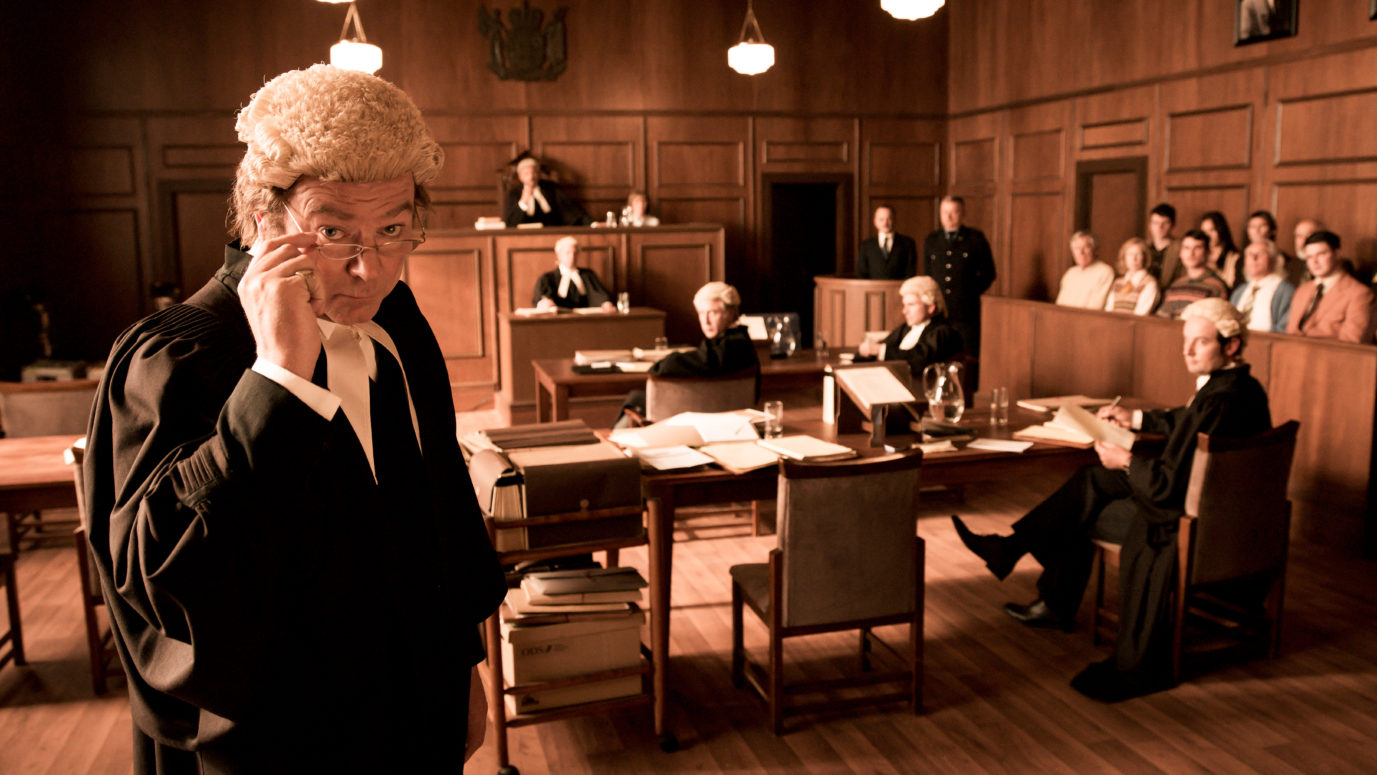 "Dear Murderer trips along giddily, so far, like a flamboyant defence lawyer on the turps."