In this two-part special our electoral candidates are tripped of their media trained pre-rehearsed responses as they get thrown the curveball questions from 8 to 12-year-olds.

They are not old enough to vote but that hasn’t prevented a classroom of children from asking politicians the hard questions.

In Face The Classroom, which screens over two nights, 25 youngsters, aged 10 to 12 years, probe political party leaders on a range of topics such as homelessness, the environment and suicide.

Made with the support of NZ on Air

Move over Mike Hosking, Paddy Gower, Lisa Owen – it turns out the best political interviewers of this election campaign might just be a classroom of 8 to 12-year-old kids from Ellerslie School.

“TVNZ 1 special Face The Classroom sent the leaders of seven New Zealand political parties to be questioned by kids in a two-part special on Monday and Tuesday night this week. Based on Présidentielle: Candidats au tableau! (‘Candidates on the Board’), which aired in the lead-up to the French presidential election in May, it was a pure, heartwarming ray of light piercing what has become an increasingly grim fight for political power.

It probably won’t have changed many votes – at least no more or less than the televised leaders’ debates – but Face The Classroom was a timely reminder that no matter how loathsome you might find their politics, our political leaders are still ultimately all fundamentally decent people. And if their astute 8 to 12-year-old interviewers were anything to go by, it also served as a compelling case for lowering the voting age.”

Images from the show 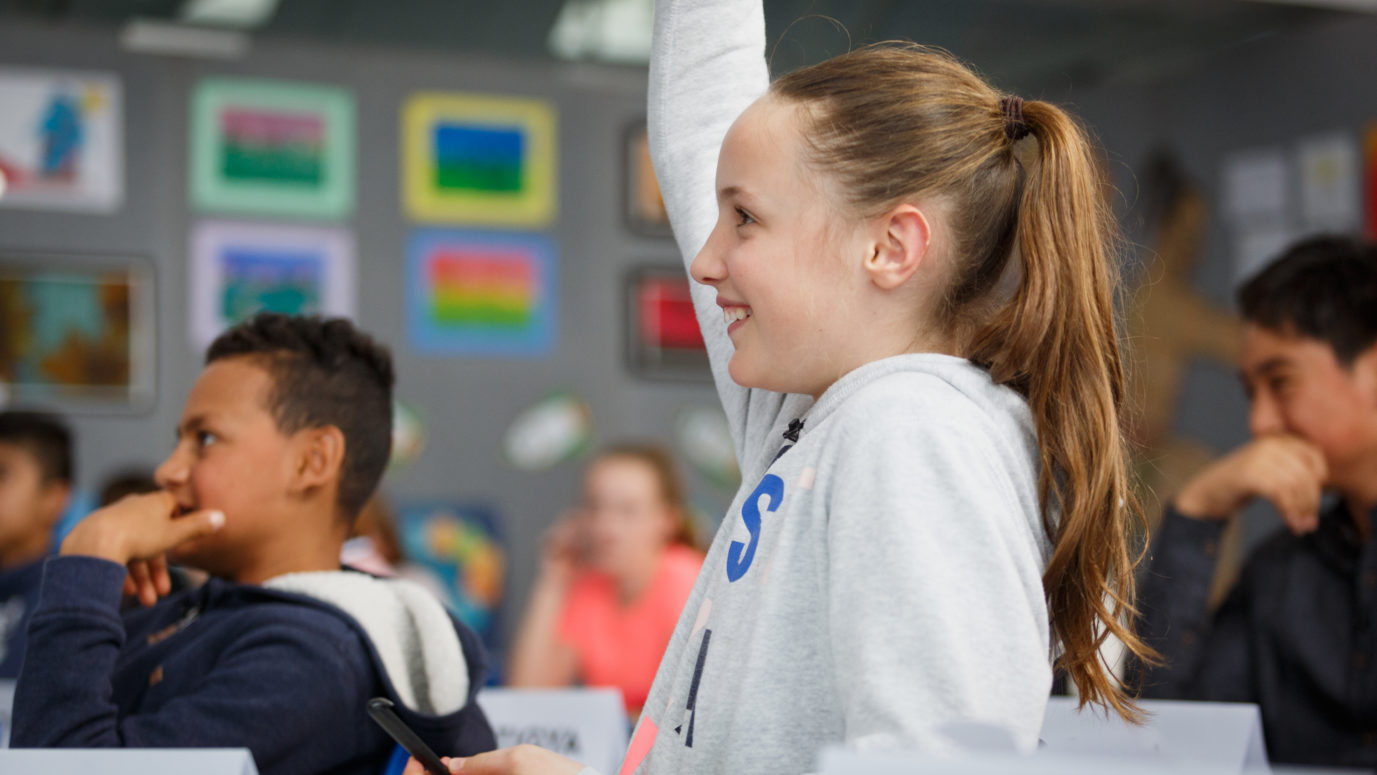 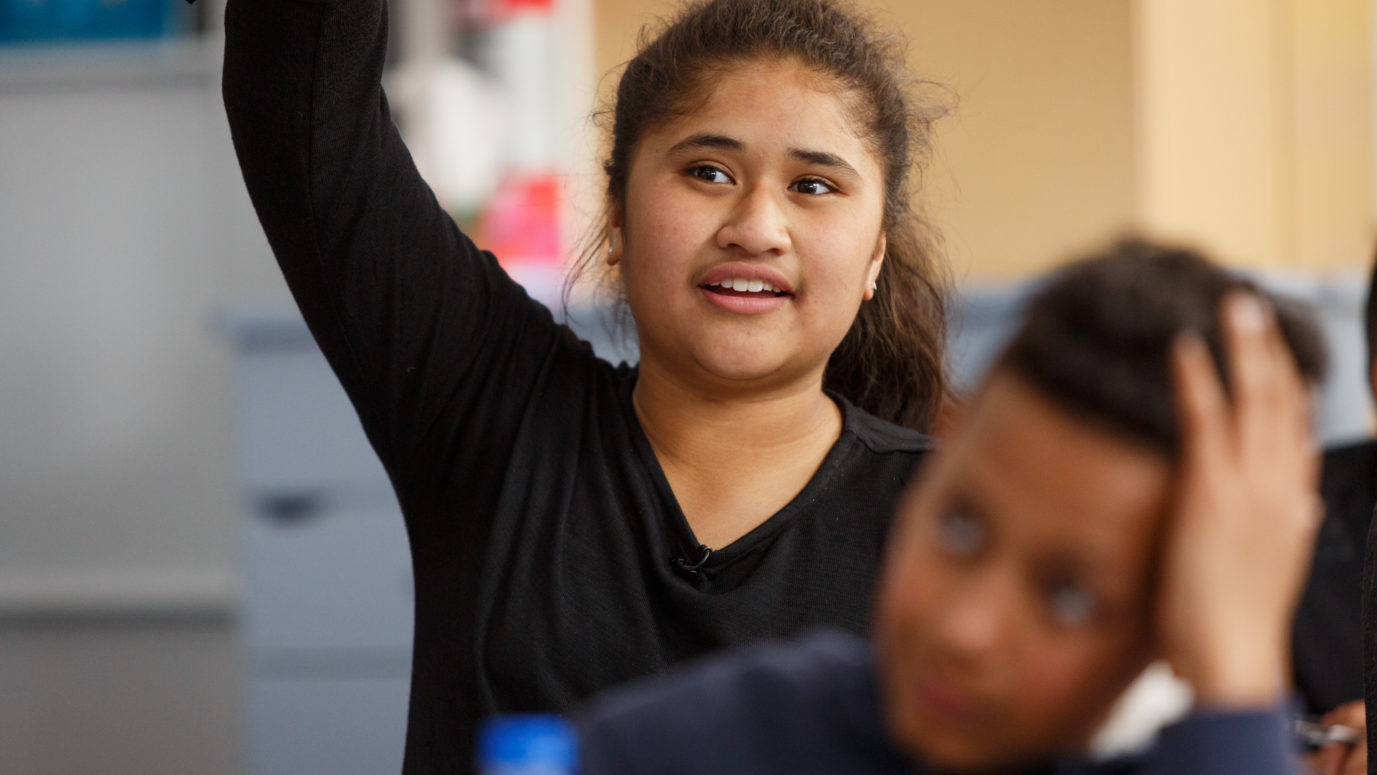 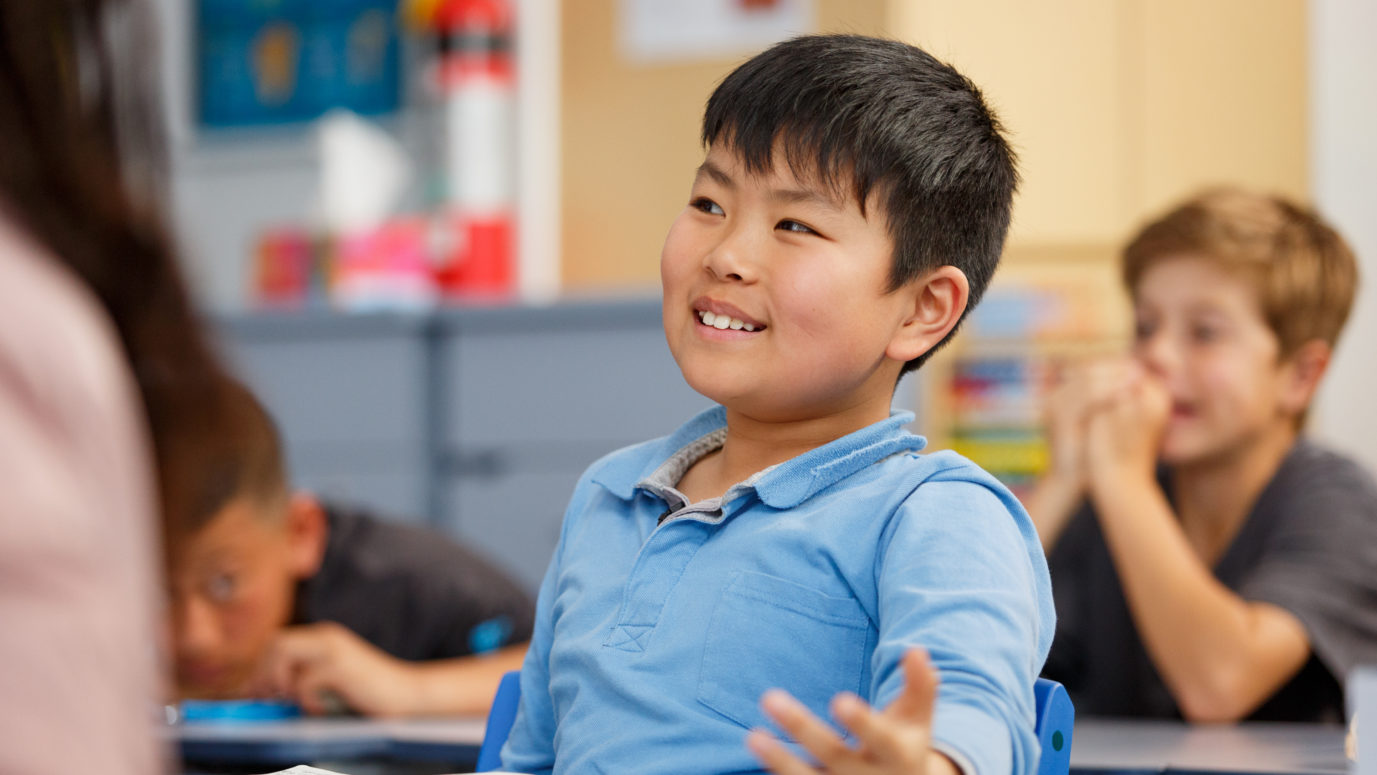 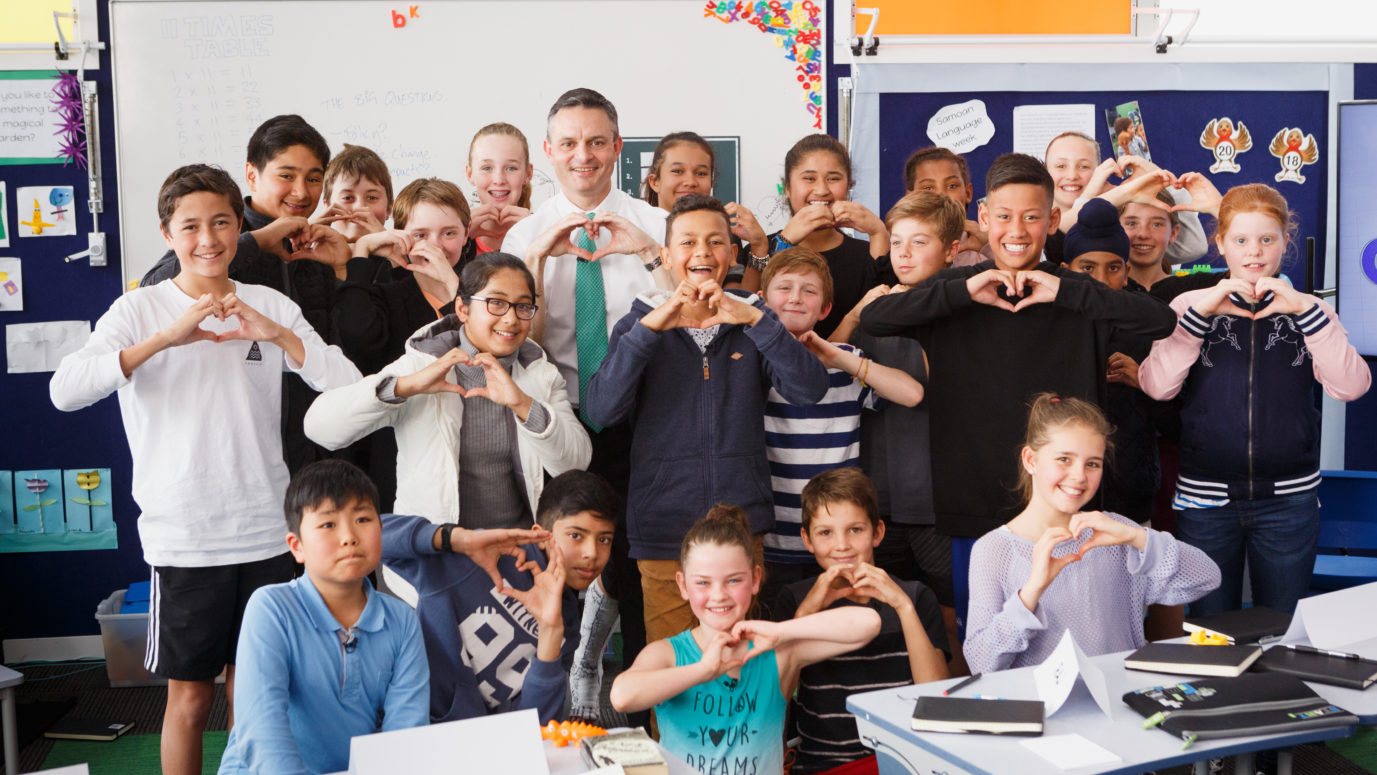