Resolve tells the true story of one man’s courage, his murder and the change in New Zealand’s witness laws that was prompted by his actions. Chris Crean was a 27-year-old religious father who took a stand against gang violence after a horrific attack took place outside his family home, only to become a victim himself.

“This was terribly hard television to watch. Anyone with even a loose knowledge of the story of Chris Crean would have sat through Resolve, as I did, with a painful sense of dread deep in their guts at what was inevitably to come.  It was also brilliant, well-executed television.”

Resolve is made with the support of New Zealand on Air 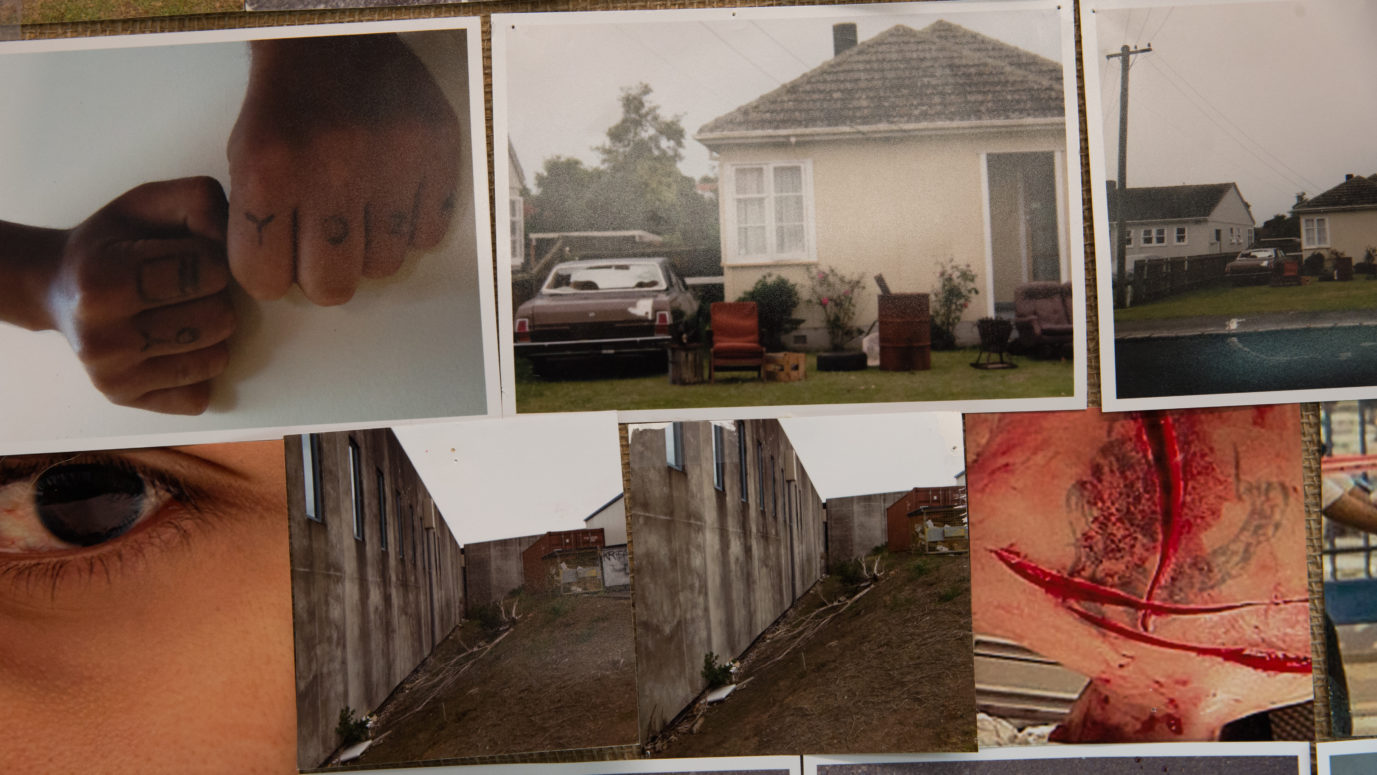 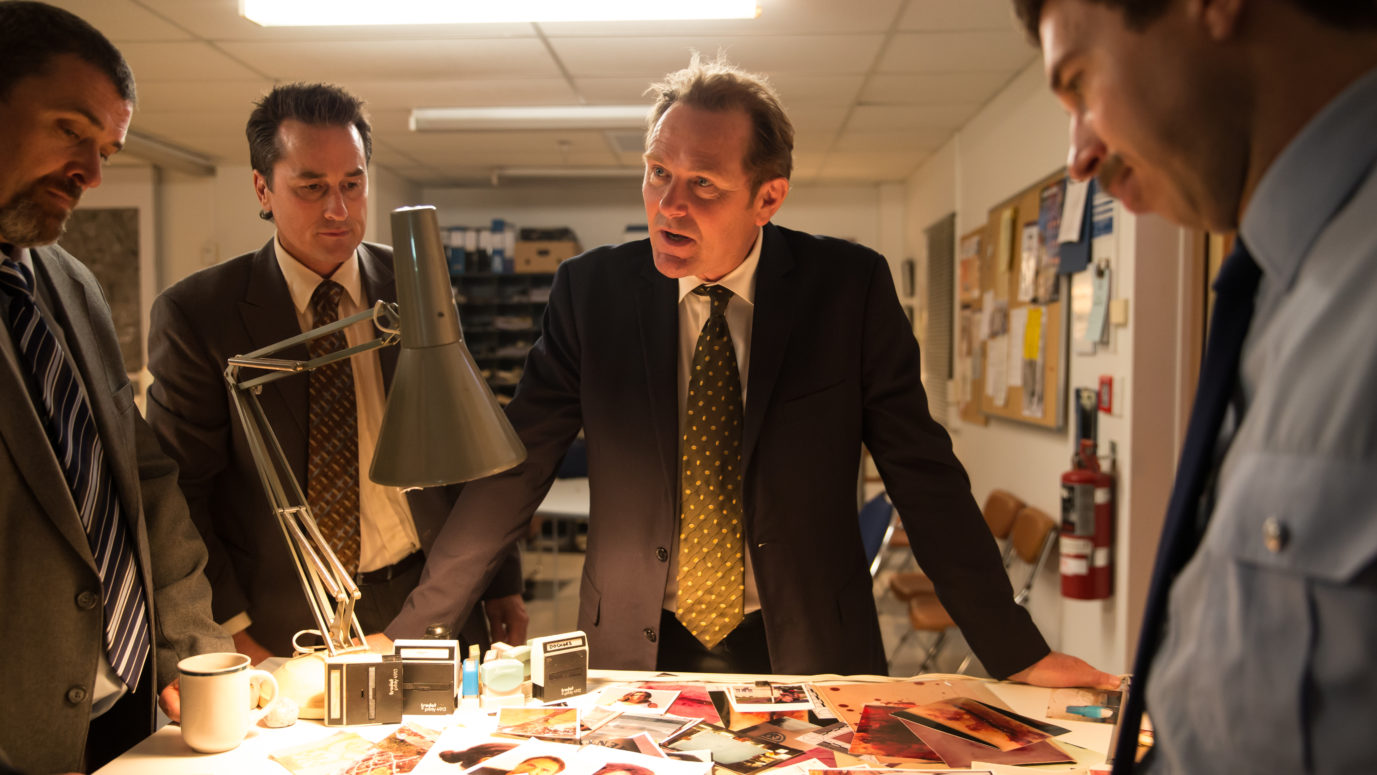 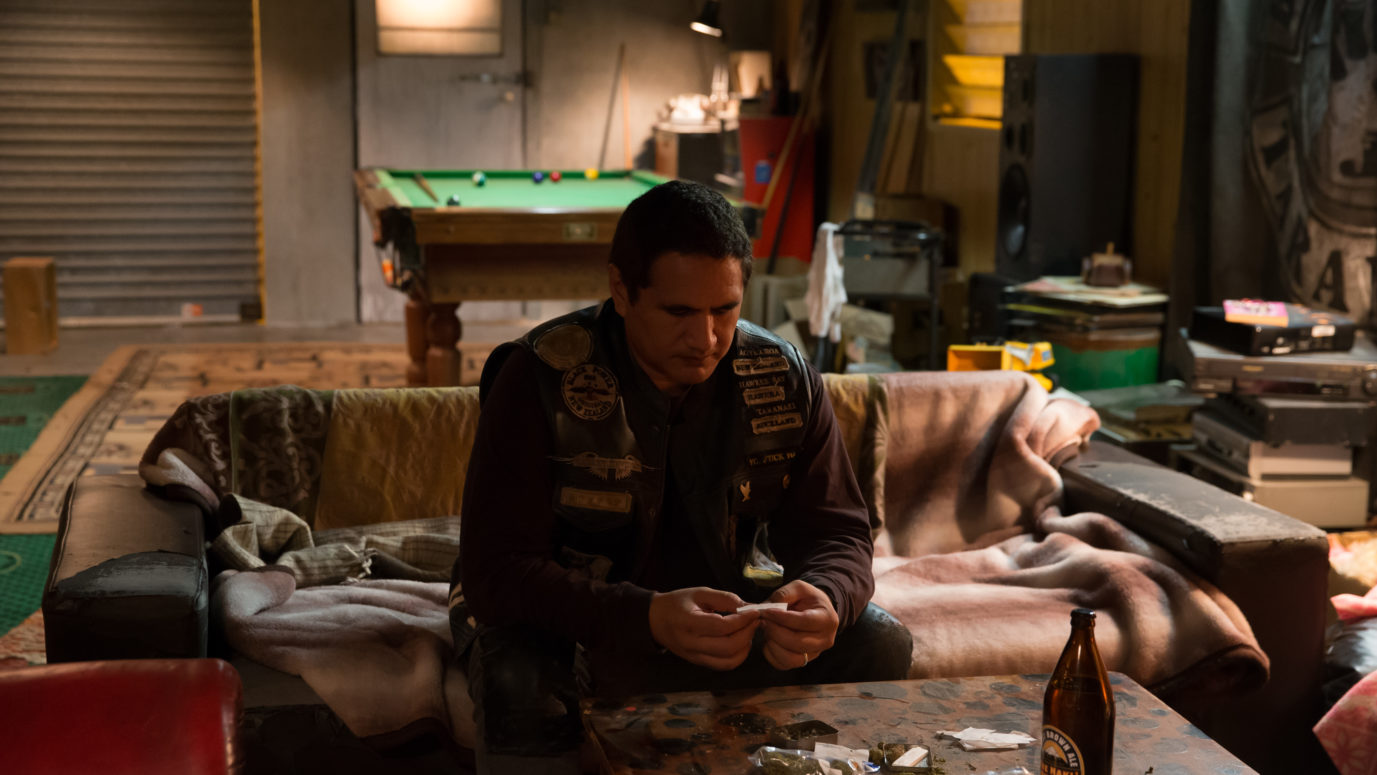 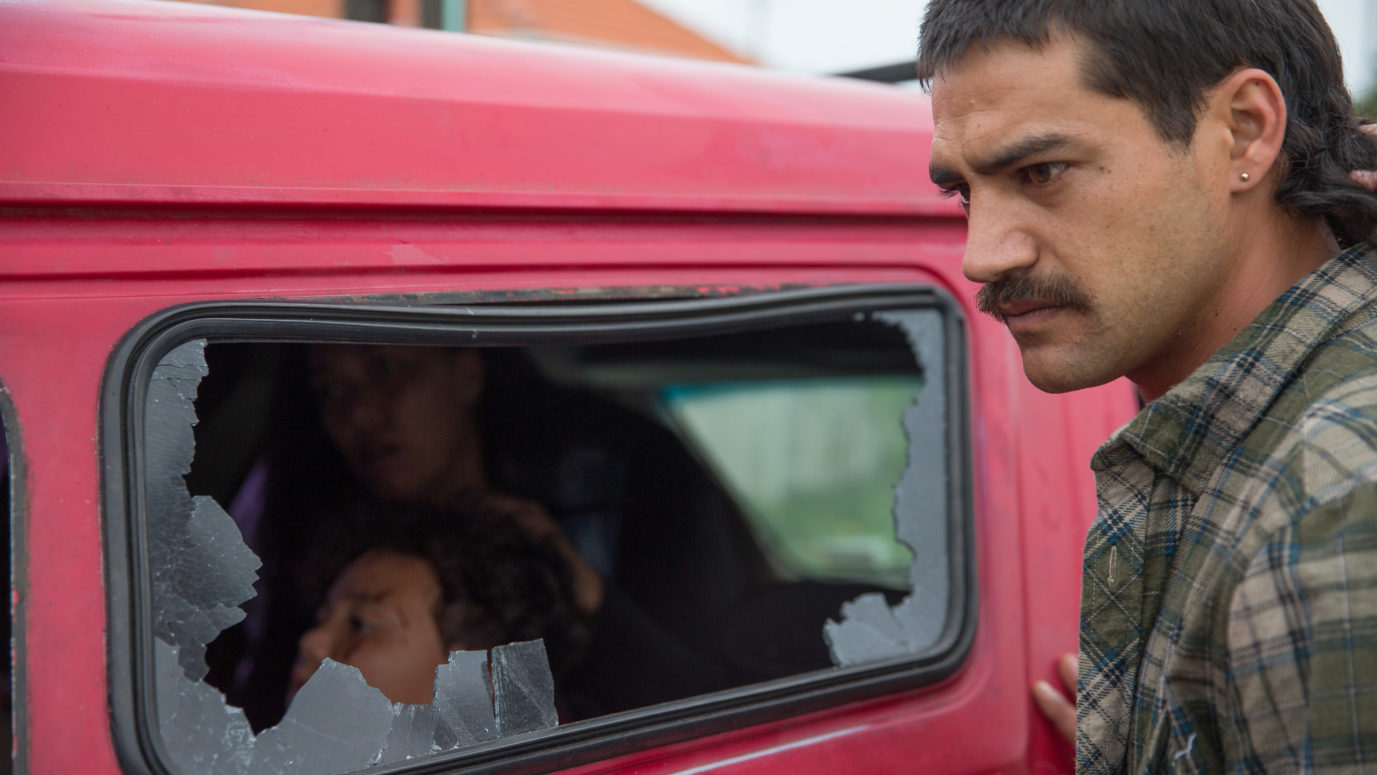 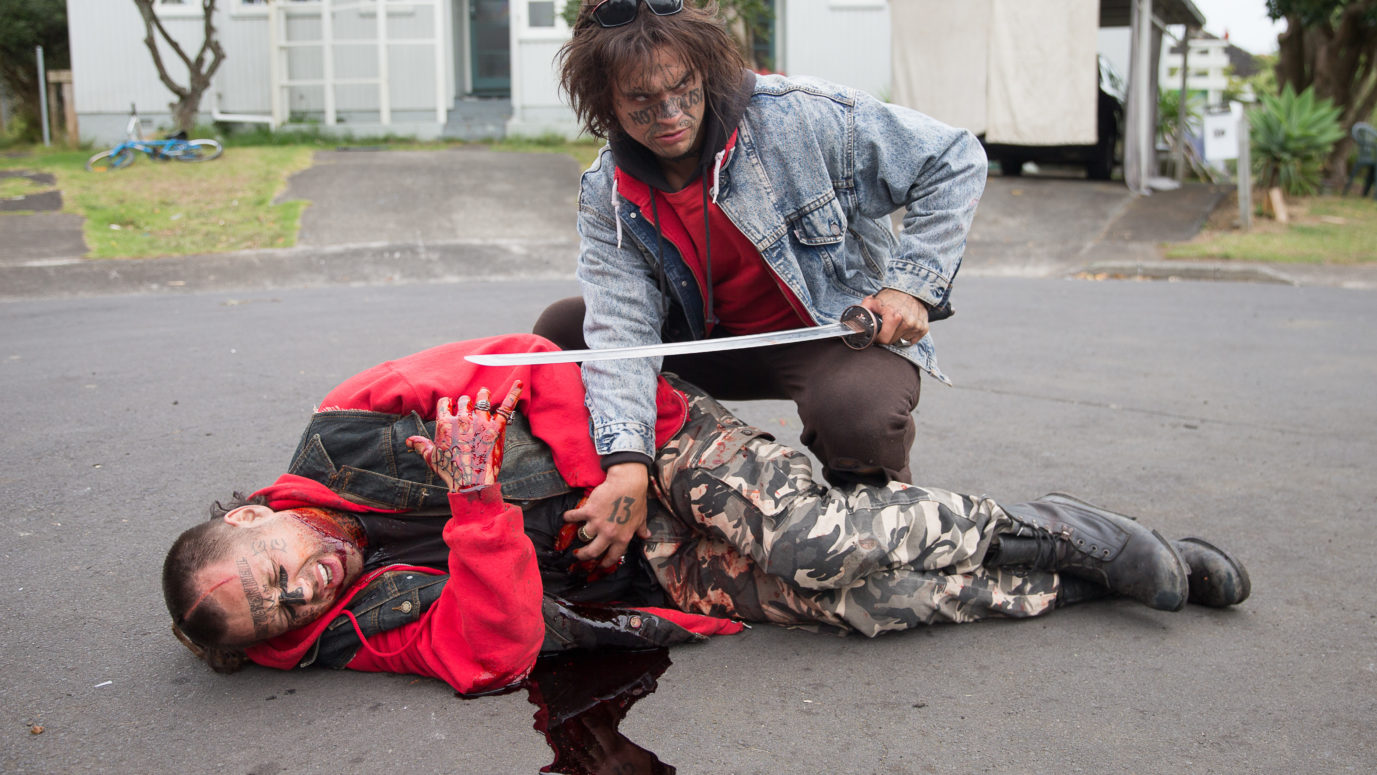 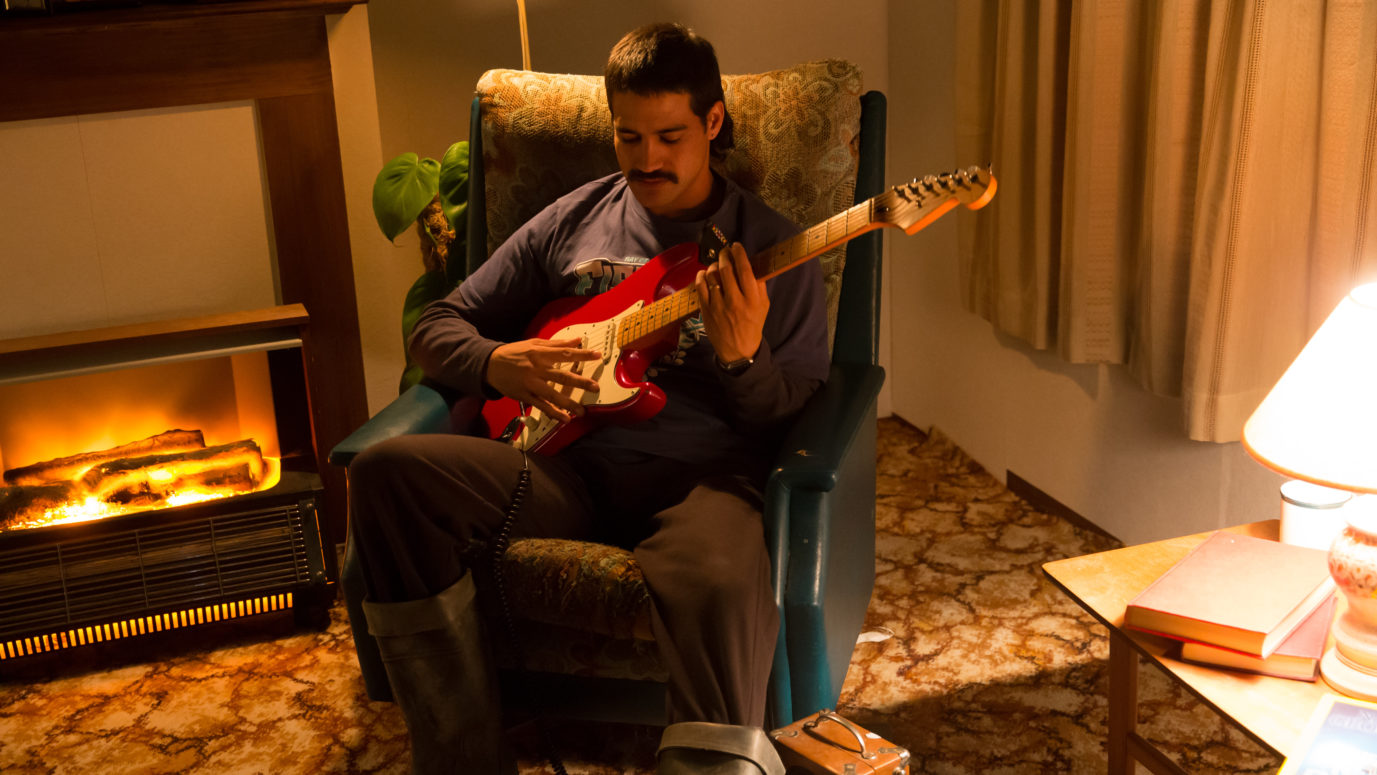 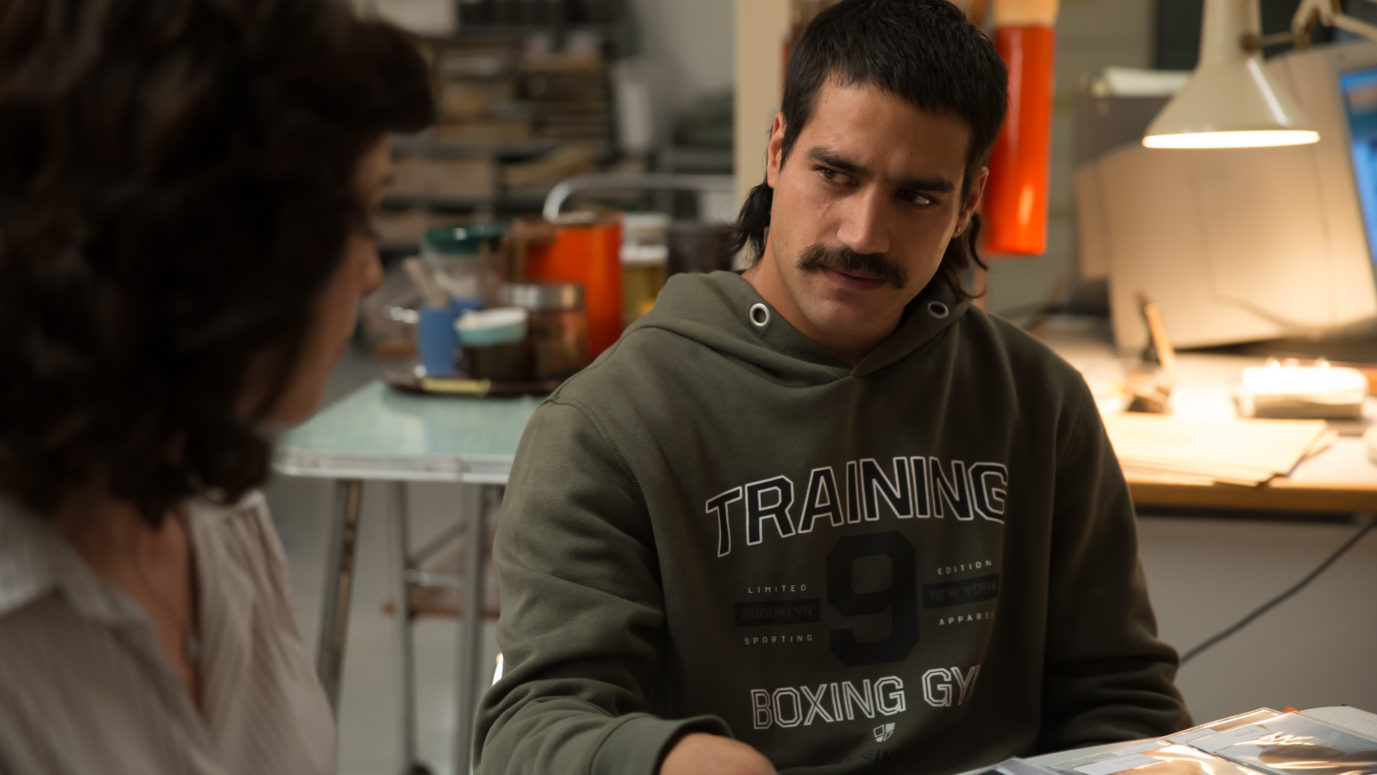