On 7 May 2009, police executing a search warrant in a Napier suburb were shot at by Jan Molenaar. Senior Constable Len Snee was killed, two officers and a neighbour injured; a 50 hour siege ensued.

Hawke’s Bay Today reviewer Roger Moroney said of the Mike Smith-directed drama: “They got it right”.

That opening 13 minutes, before frivolous ads broke the spell, were as unsettling and explosive as anything I’ve seen … a terrific piece of television production and a part of this community and country’s history which had to be told respectfully and honestly. And it has been. 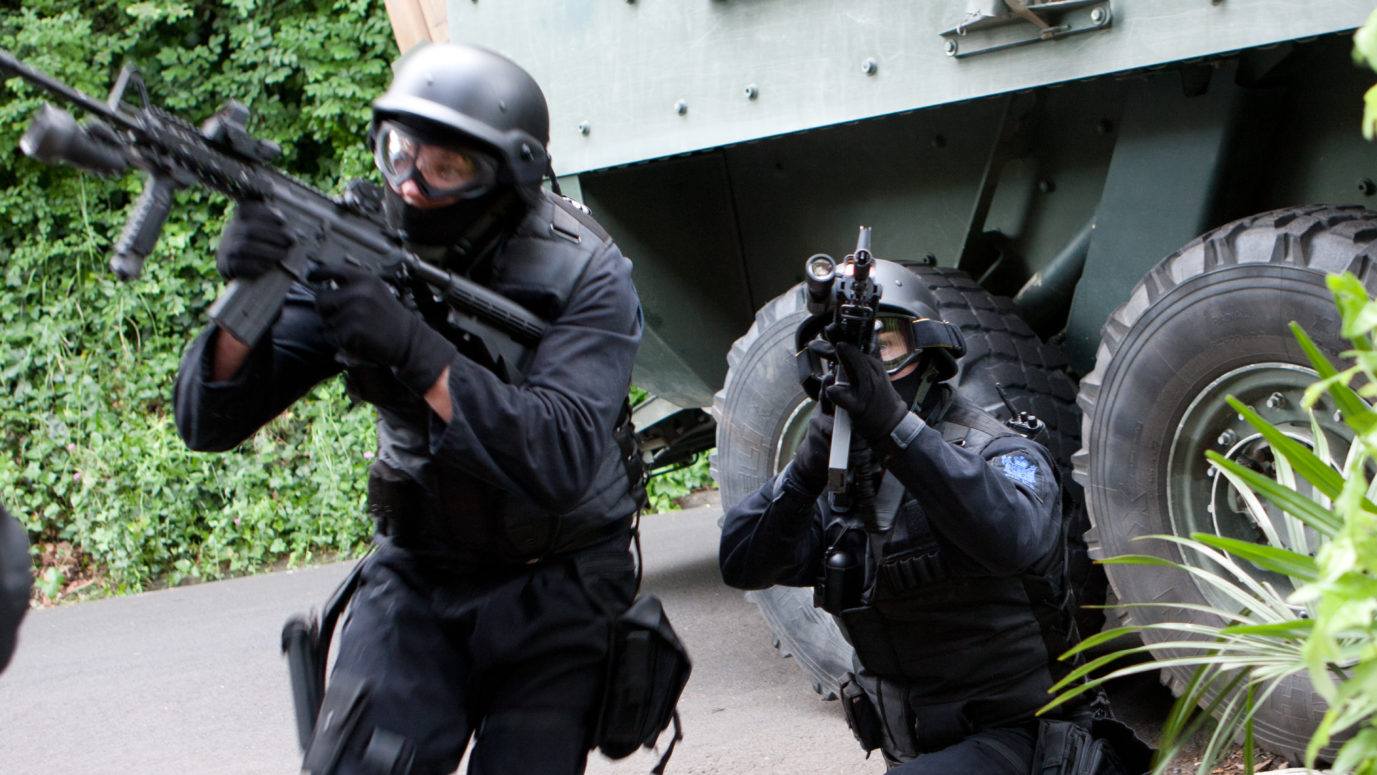 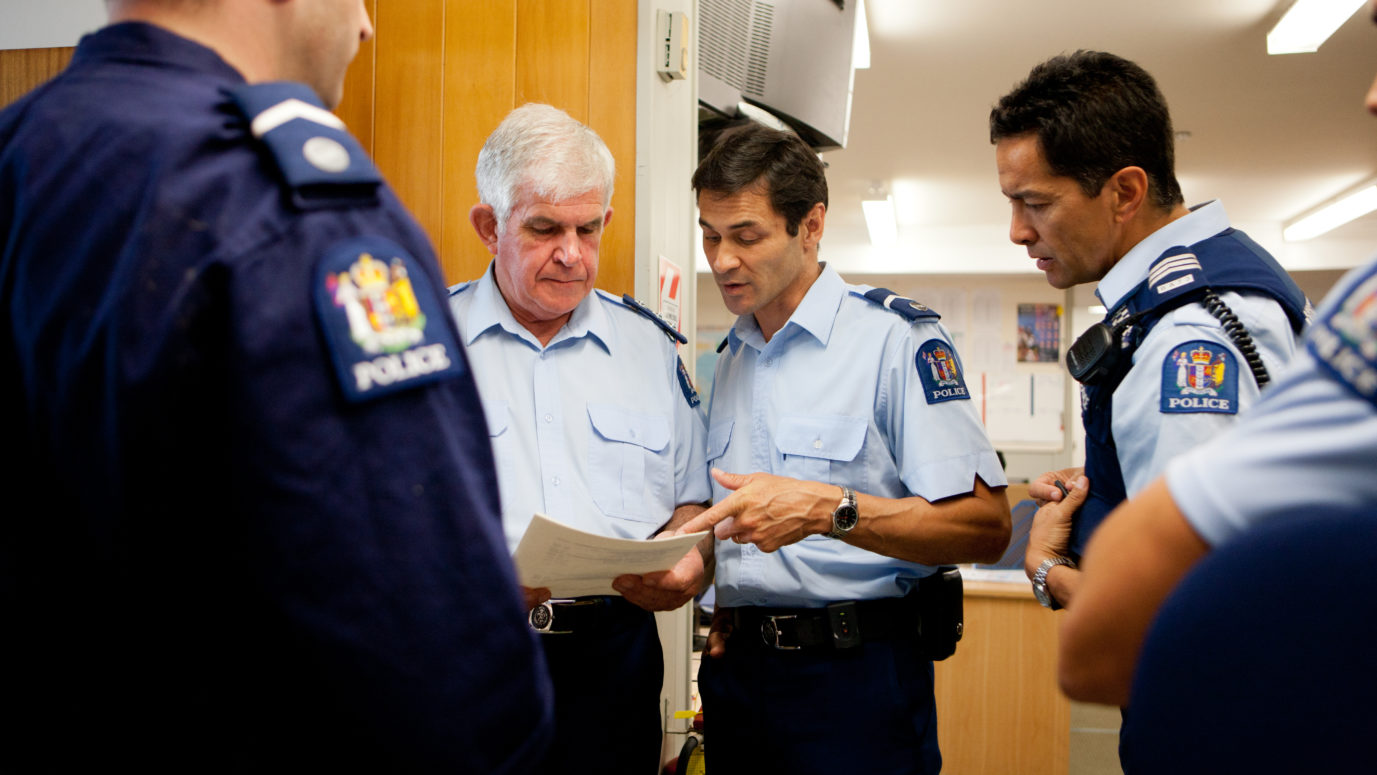 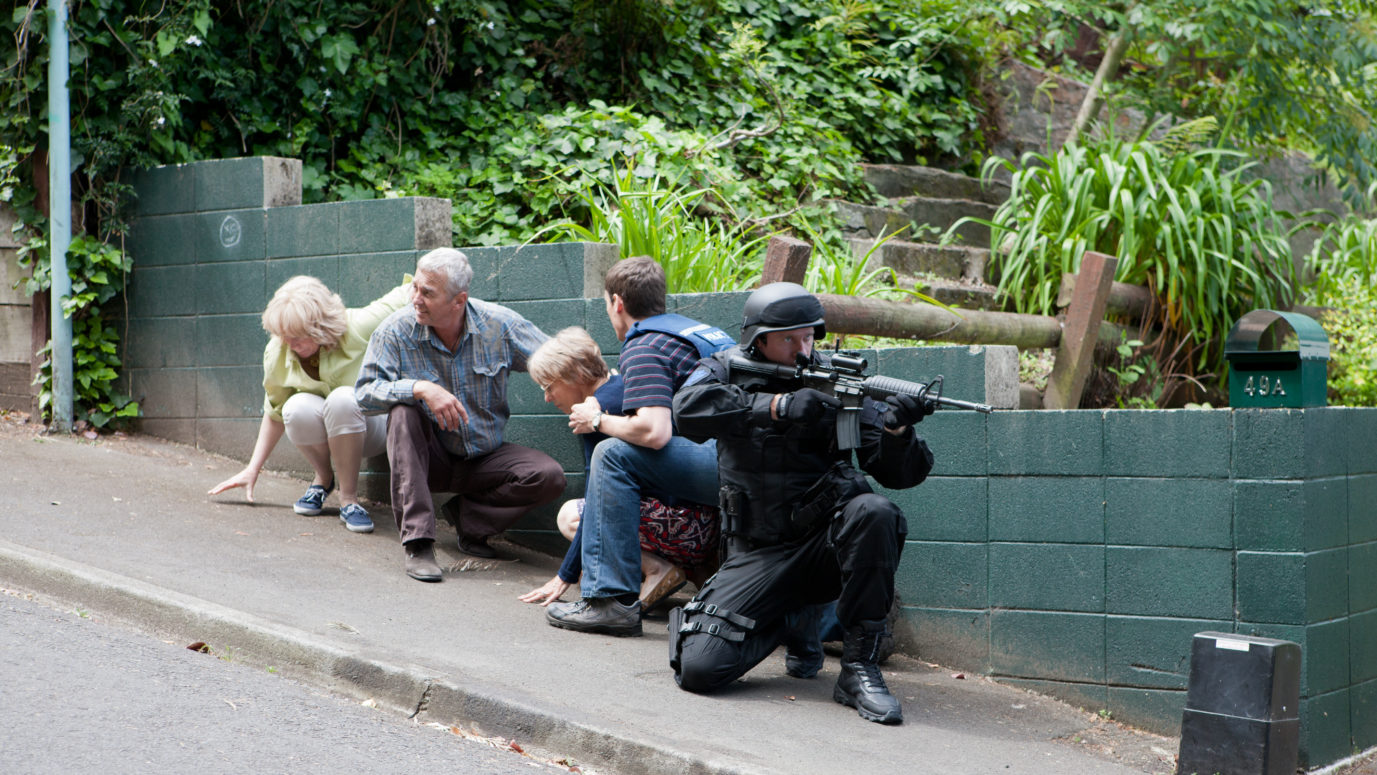 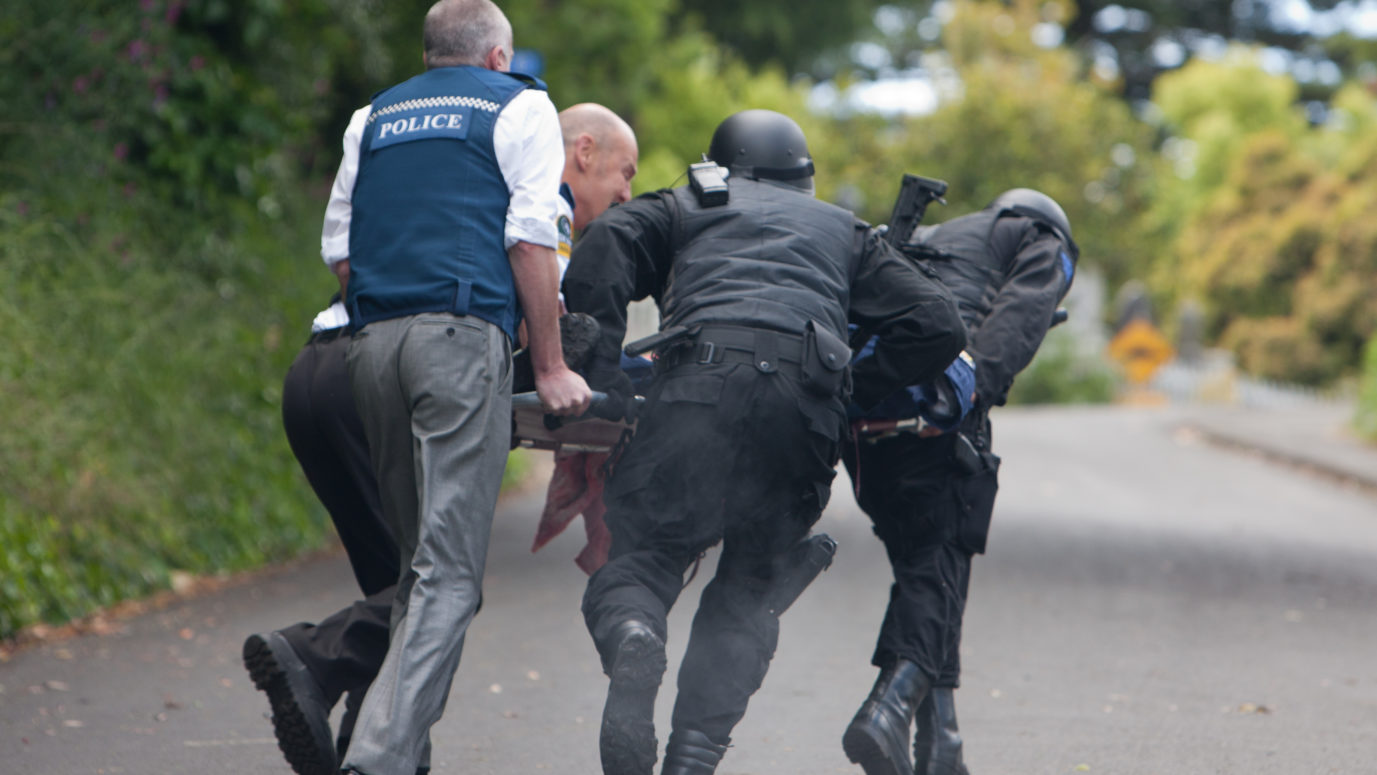 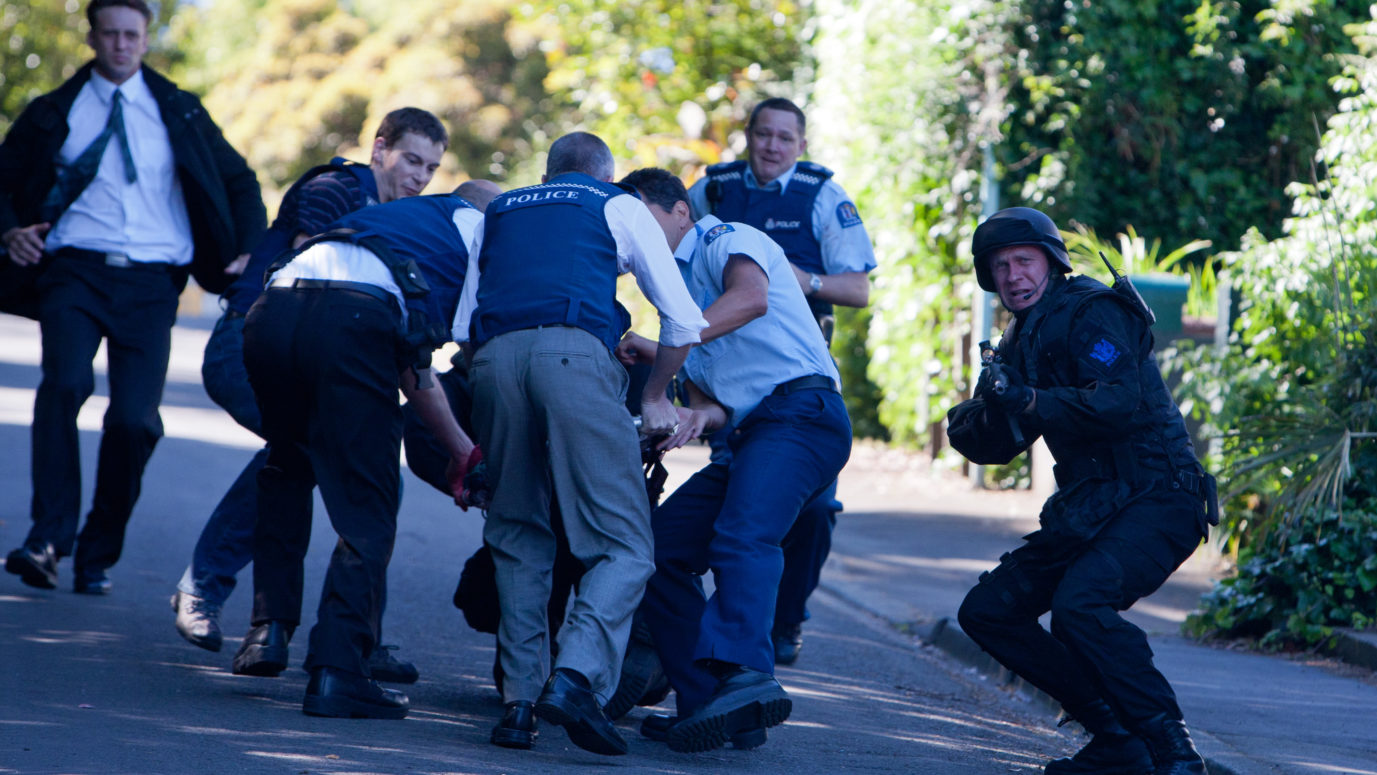 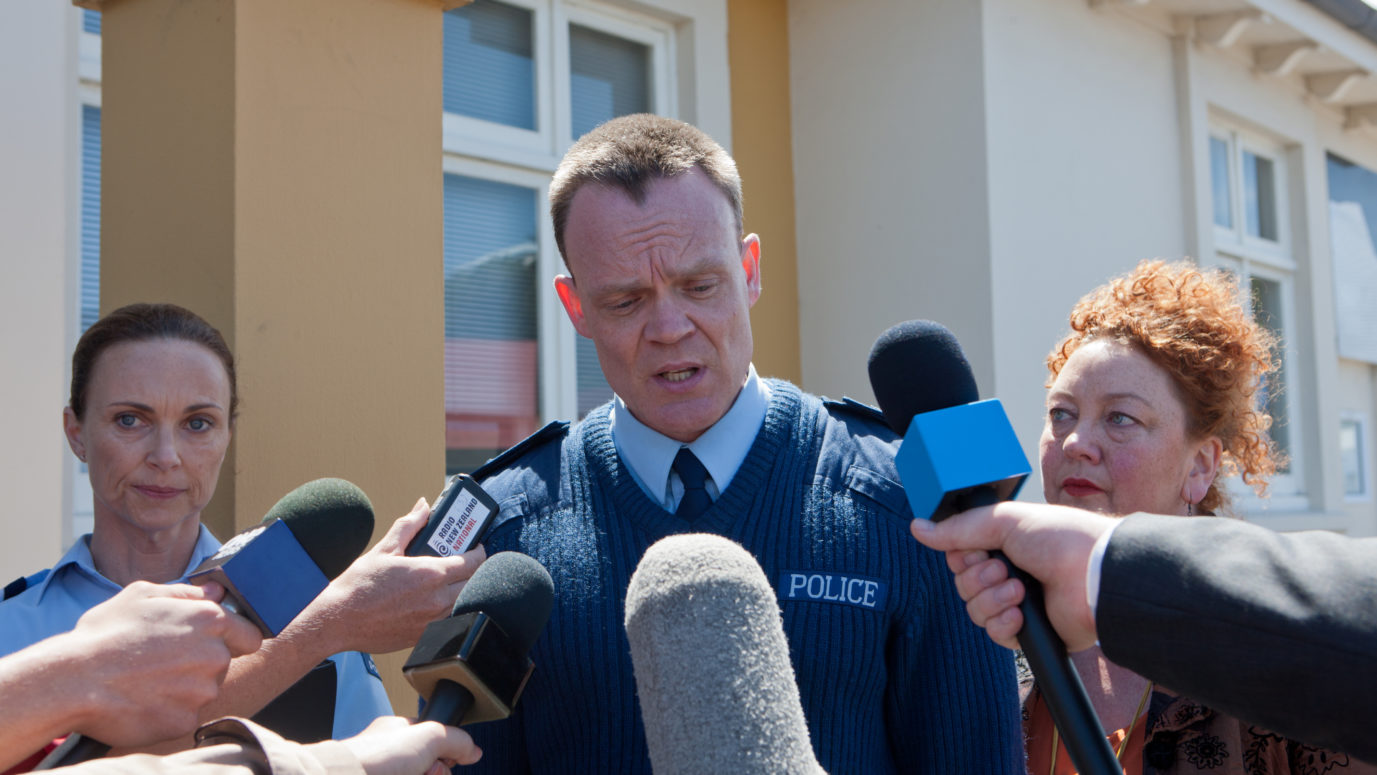 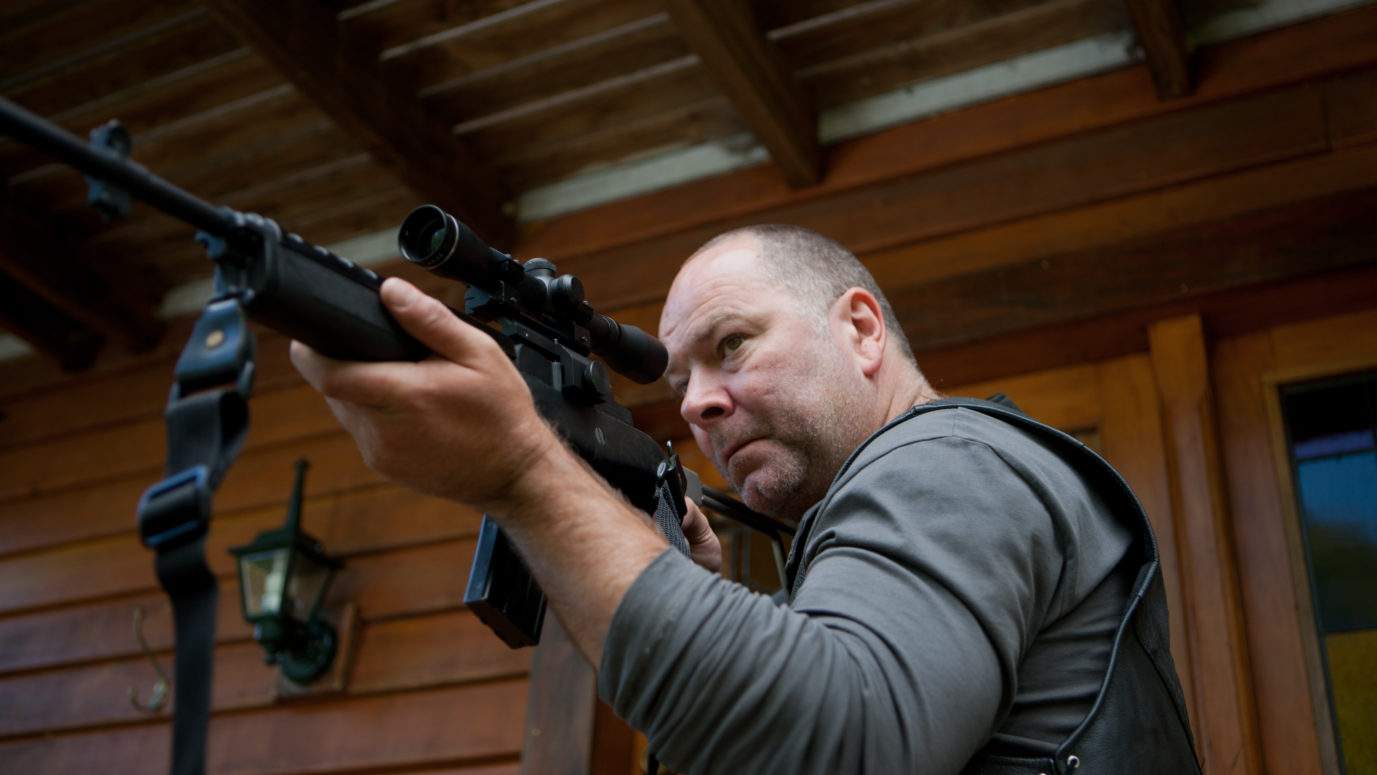 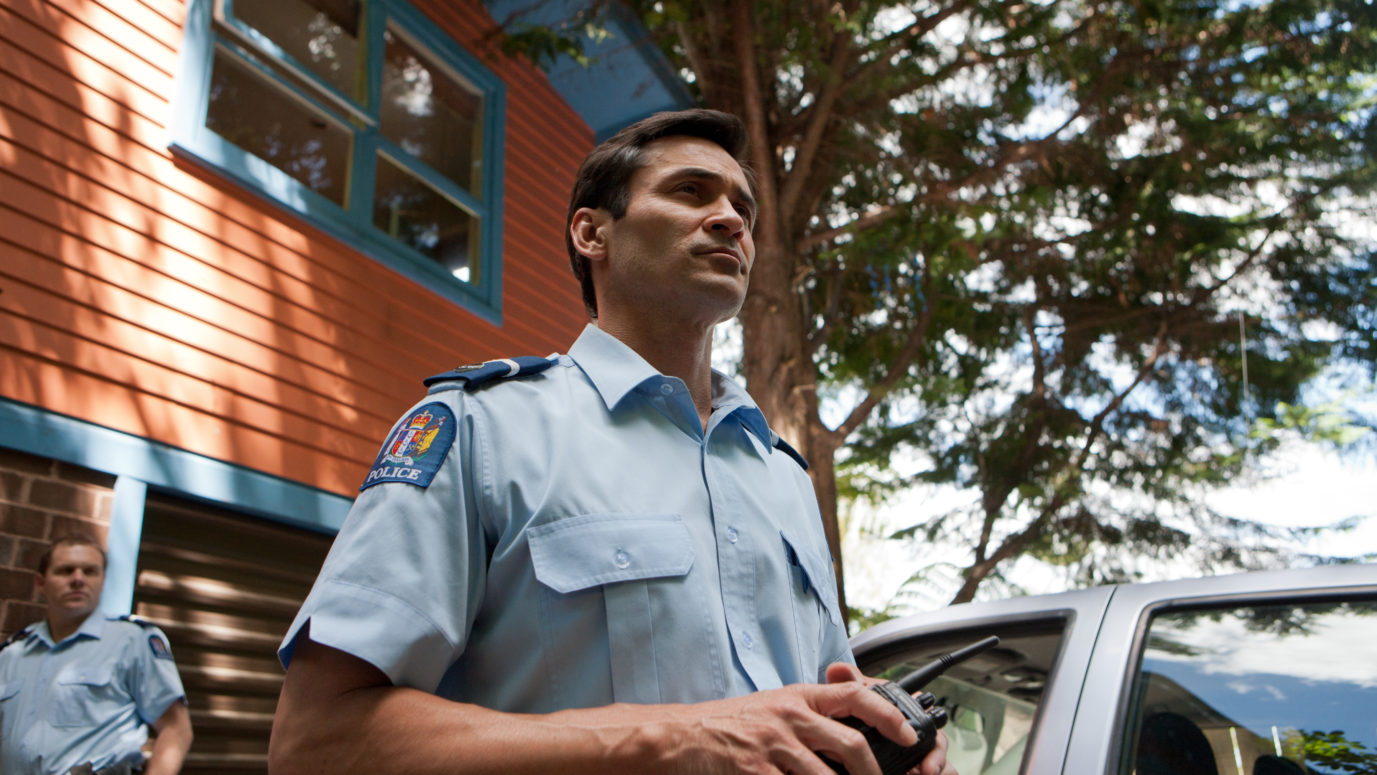 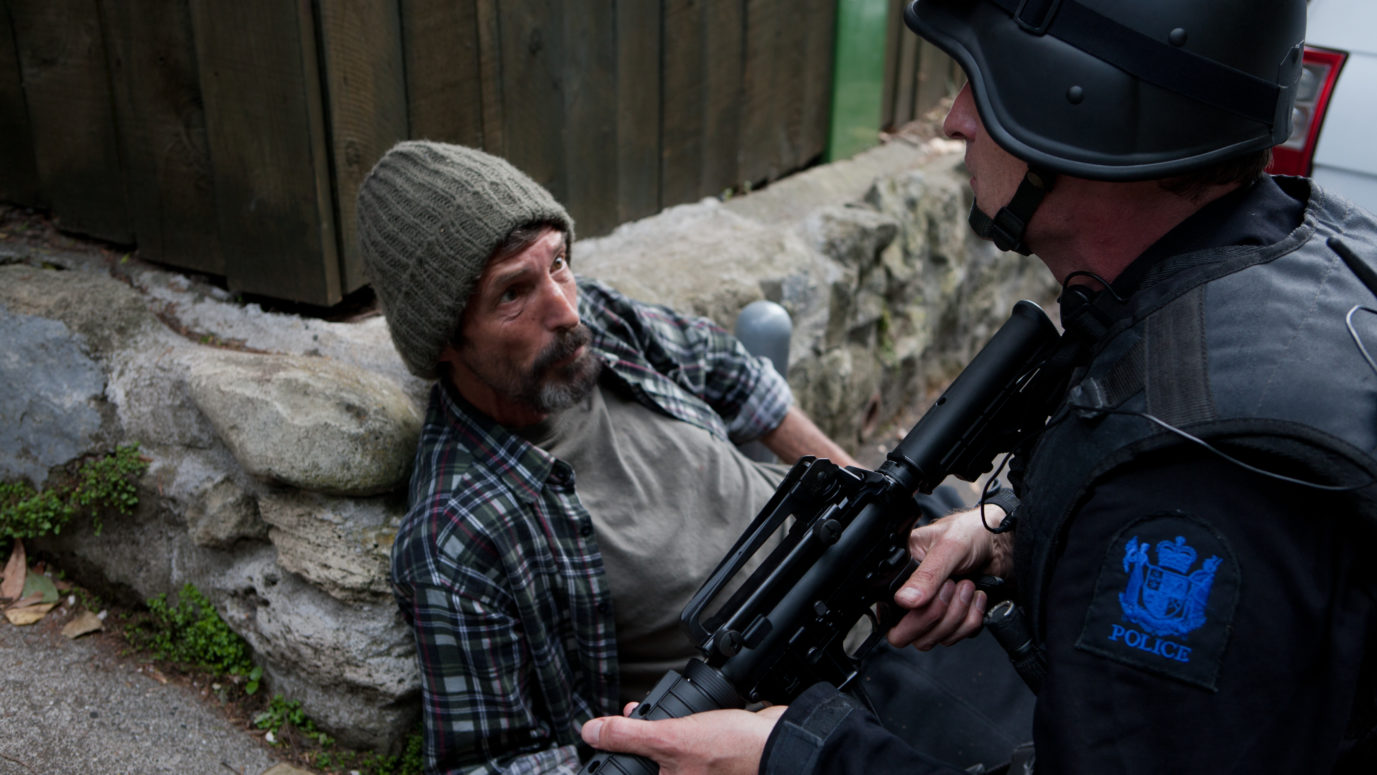 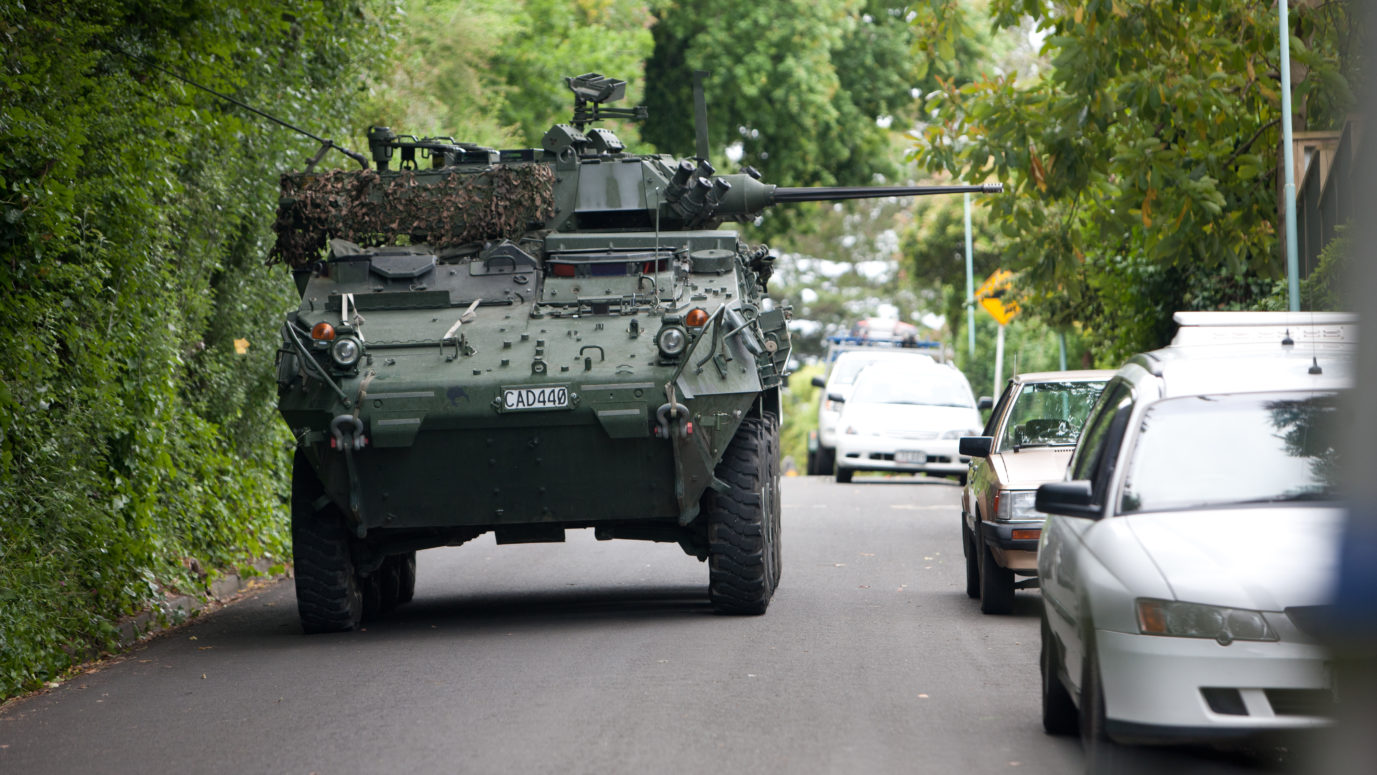 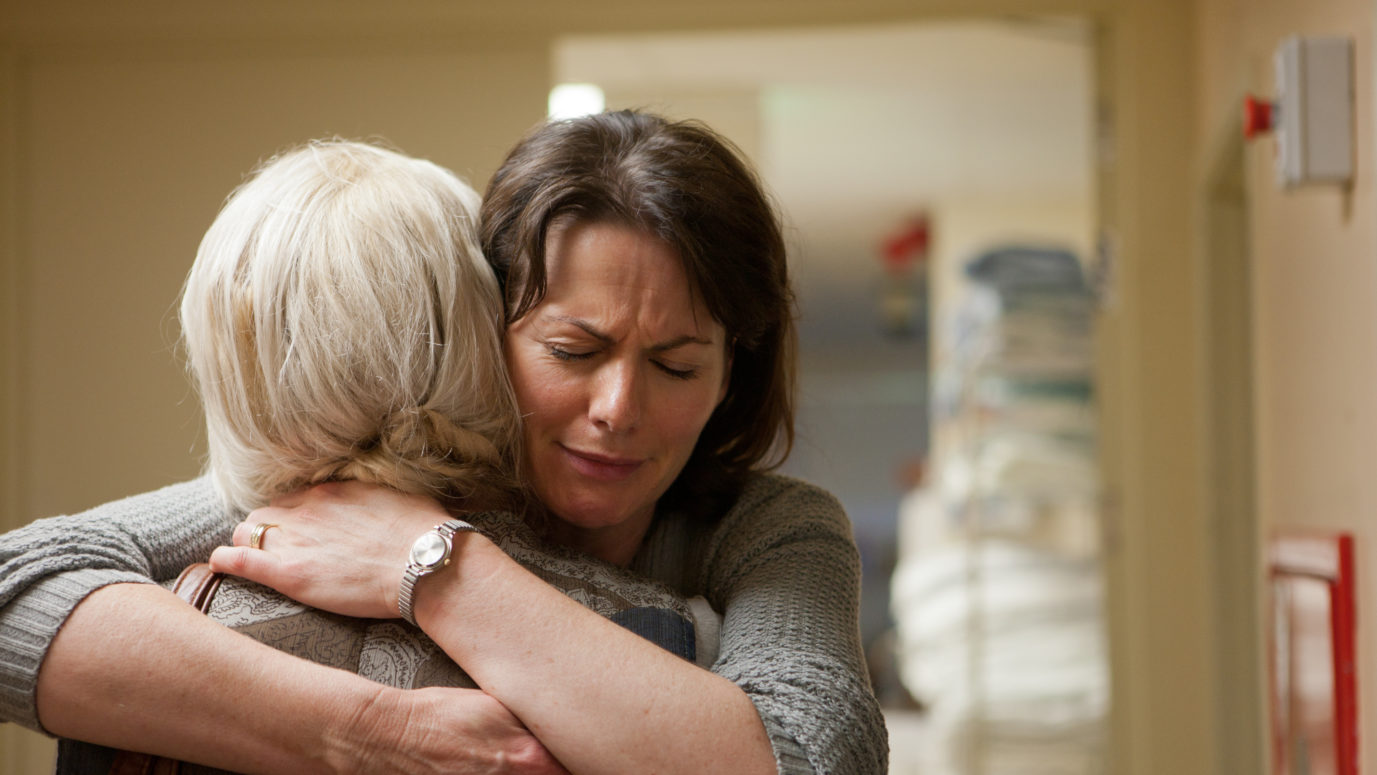