About Venus and Mars

In October 1996, Palmerston North Detective Brent Garner was found beside his scorched home, bound and gagged.

A crude pentagram had been carved into his back. He had survived a visit from “The Executioner”, a Satanic maniac so bizarre, detectives on the hunt for him thought the only place he could exist was in the movies.

Venus and Mars revisits the dual police investigations in the hunt for Garner’s attacker.

It says a lot about a dramatisation of recent history when even knowing how it ends doesn’t spoil the suspense – as with Sunday’s Venus and Mars, TV One.

Who could forget those days in 1996 when the nation was gripped by the news that a satanic cult had stalked, tortured and nearly burnt alive a Palmerston North police officer, Brent Garner?

Where this telling excelled was its exposition of fierce police camaraderie. A strong ensemble cast, including Ande Cunningham (Garner), Craig Hall, Peter Elliott and Sarah Wiseman, conveyed with nuanced dialogue the tug-of-war inherent in police ethos. While loyalty and teamwork are imperative, not even the team can be above suspicion. Most impressively, the programme gave us a glimpse behind the opaque police carapace – the need to maintain a bland, emotion-free exterior despite the roil of analysis and emotion in each officer’s head.  Garner’s colleagues were reluctant – and many refused –  to believe he could fabricate such an elaborate and unlikely lie as satanic slaughter in Ashhurst.

Made with the support of New Zealand on Air.

Images from the film... 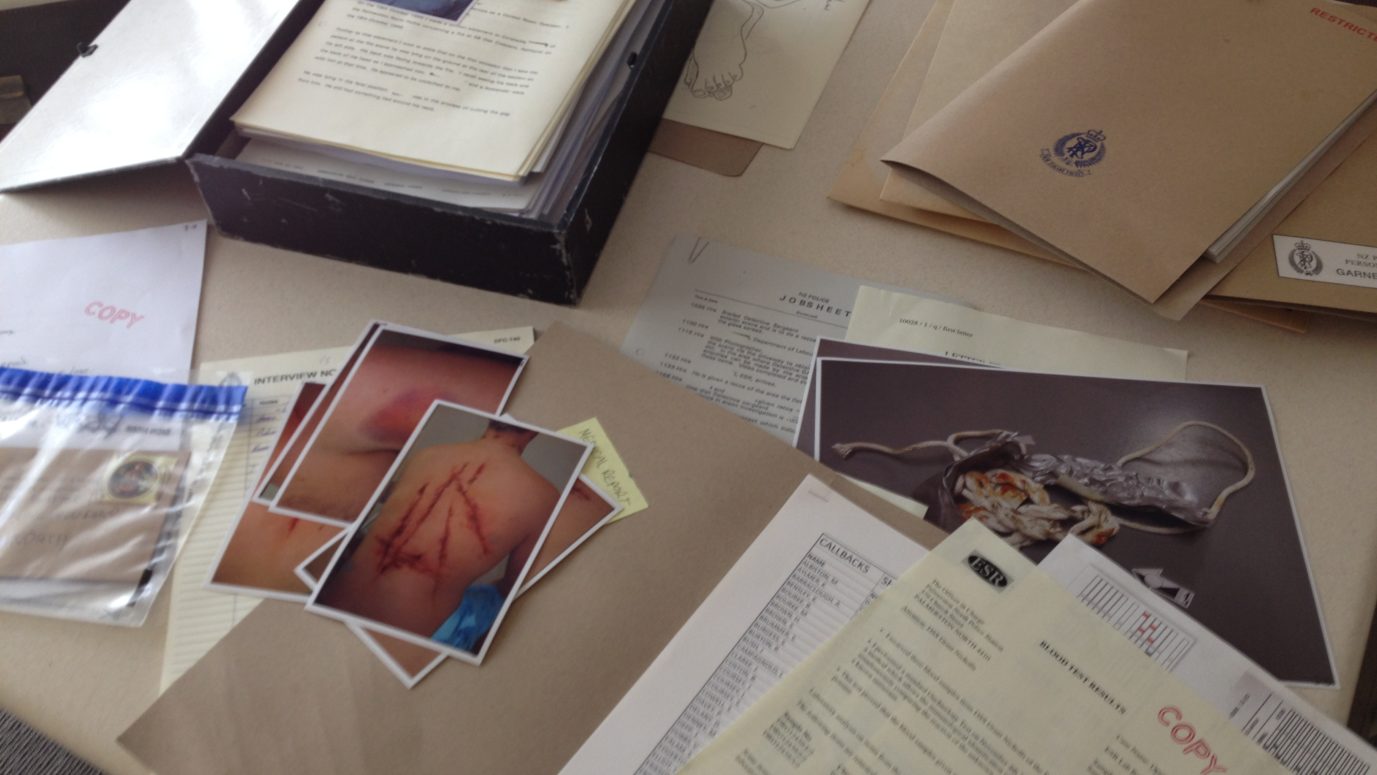 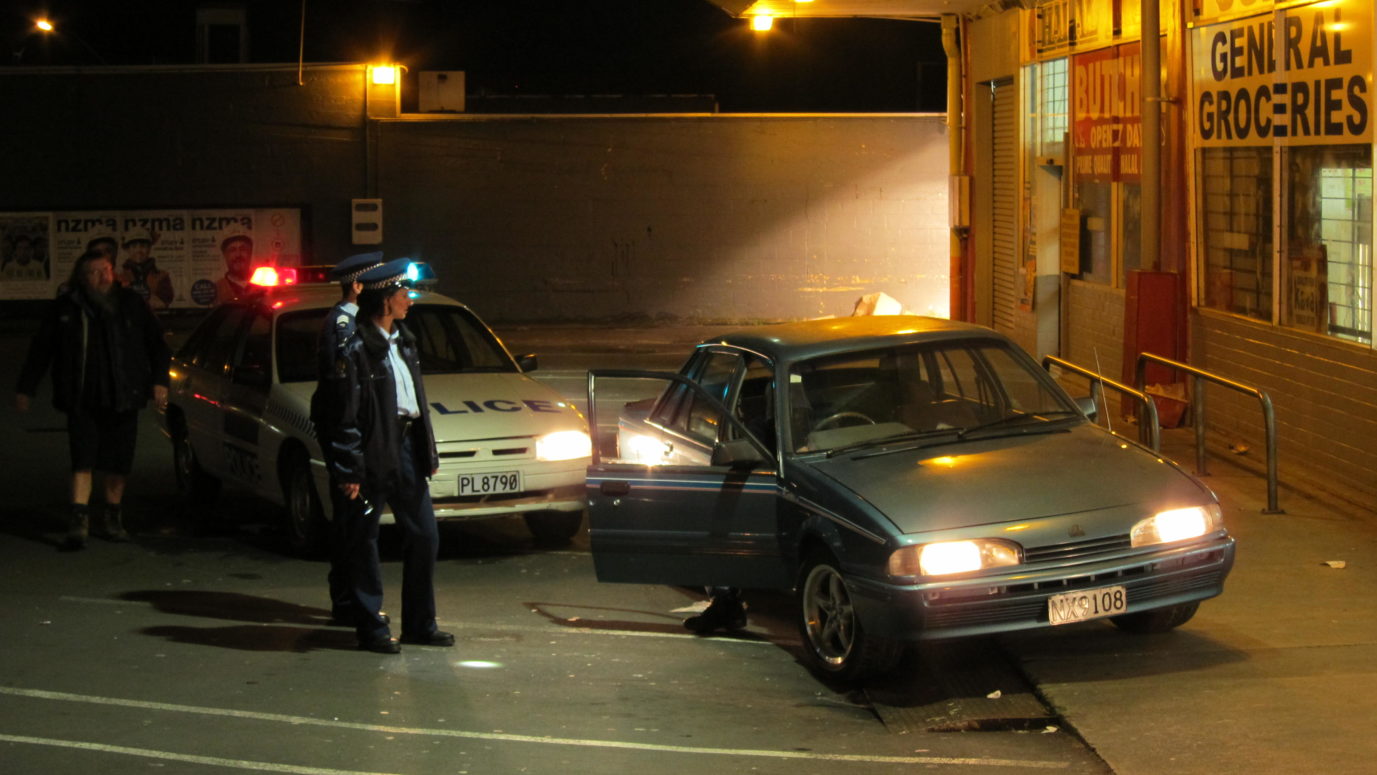 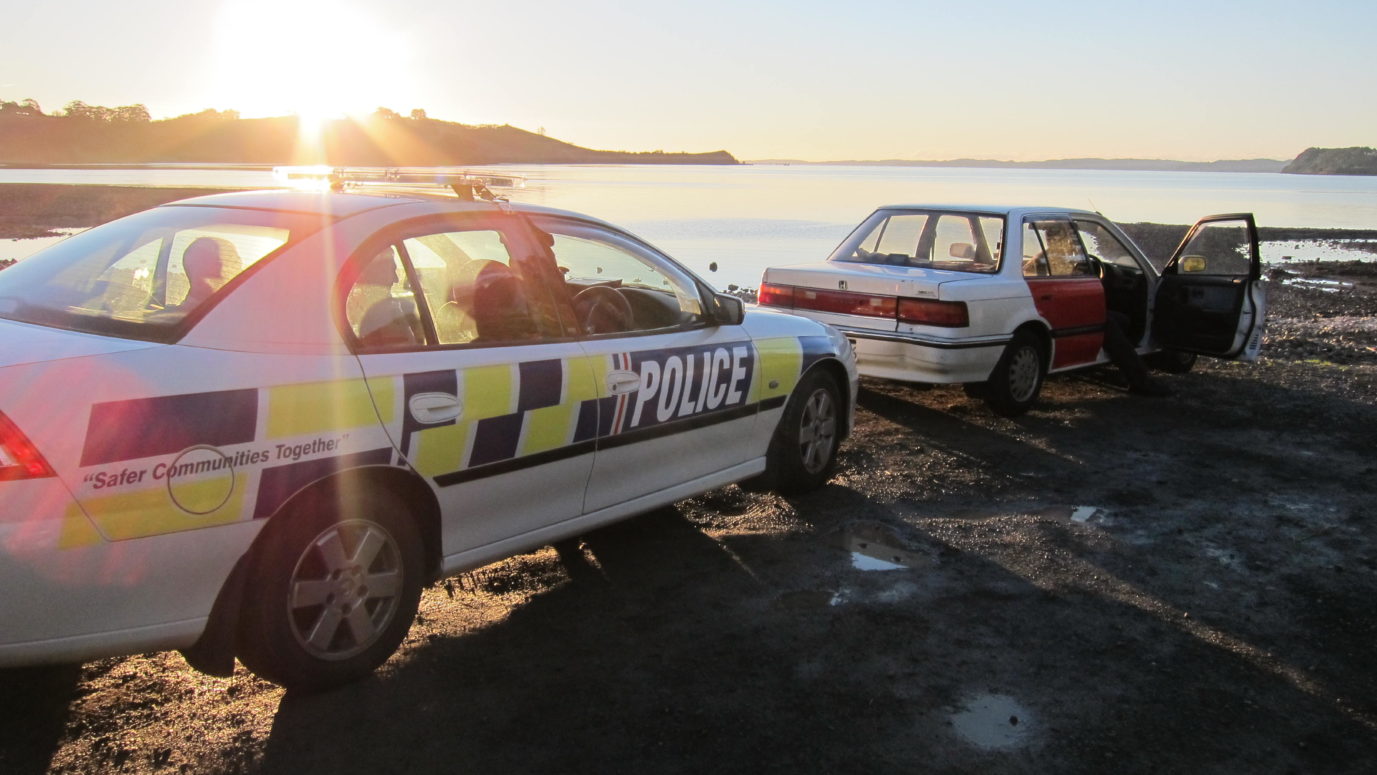 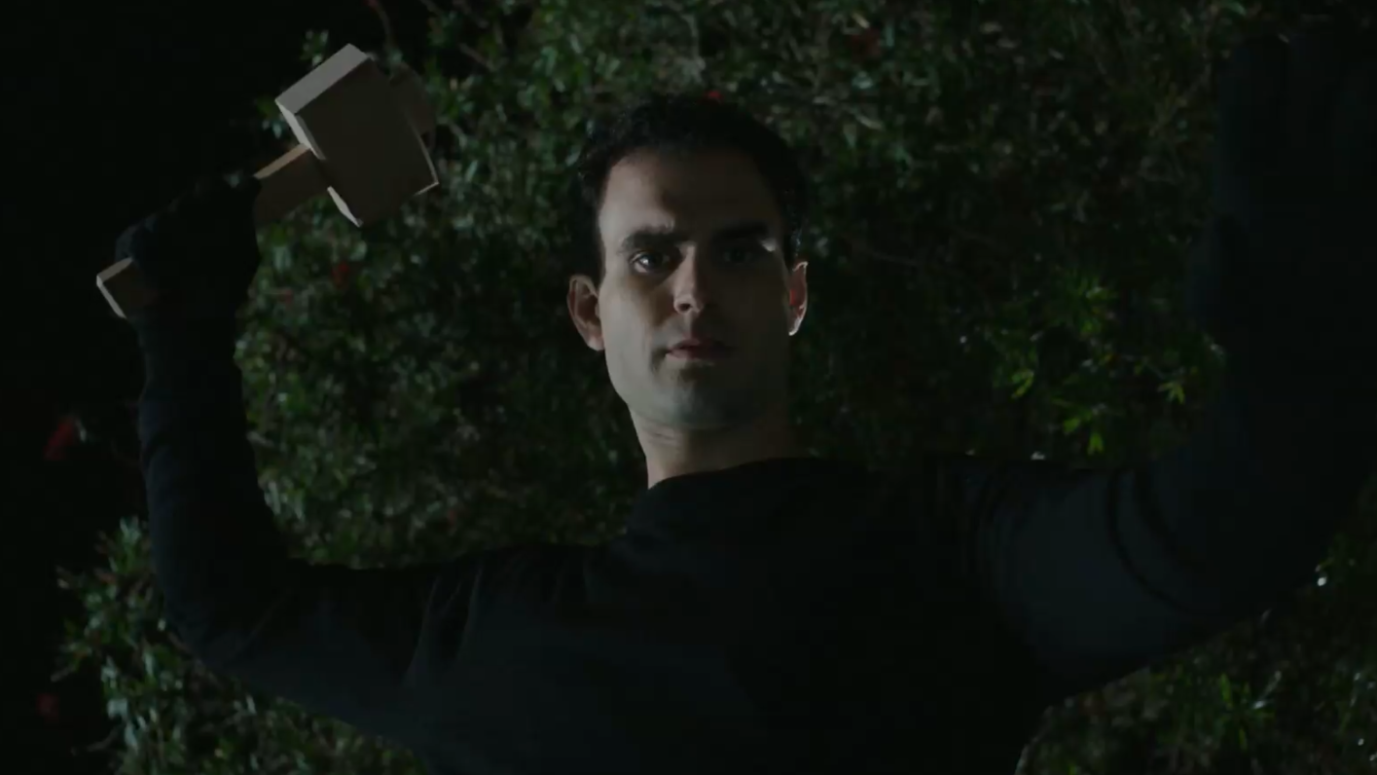 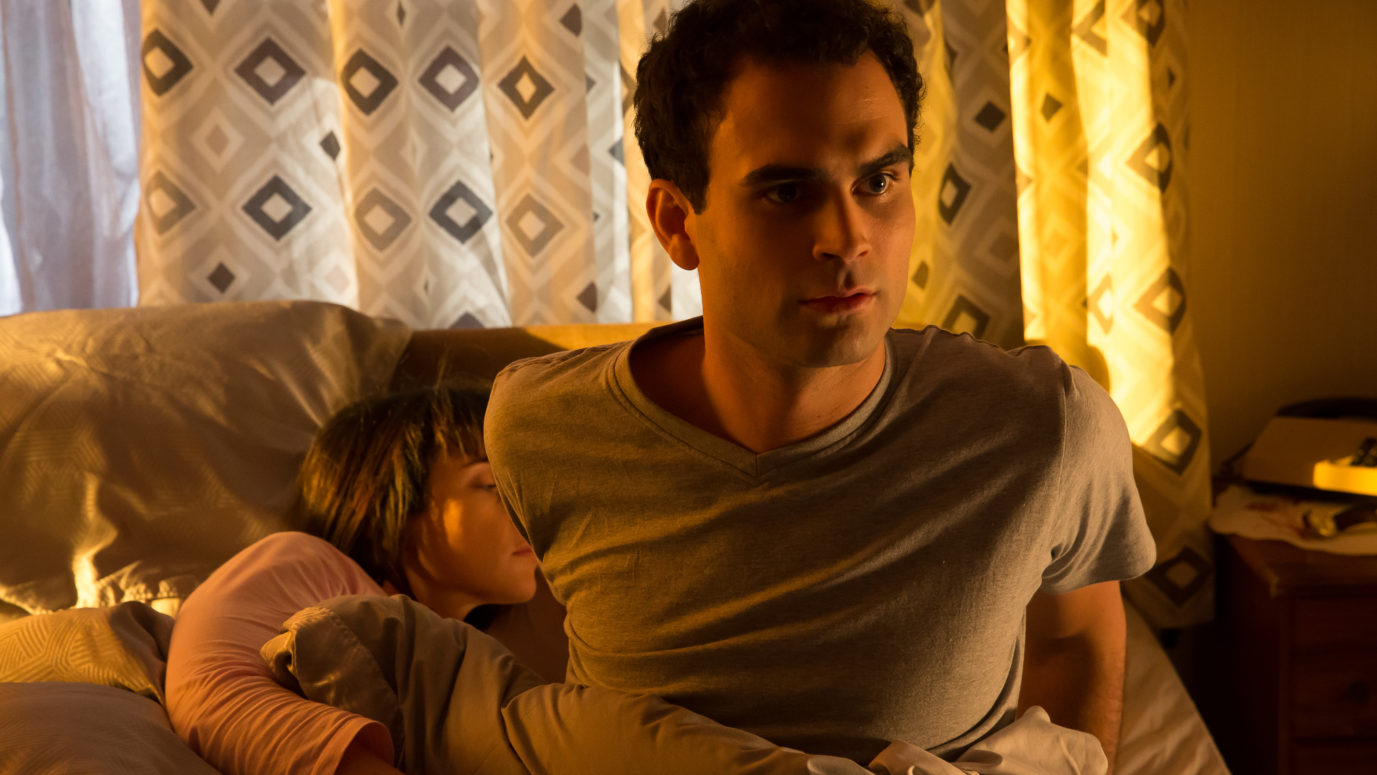 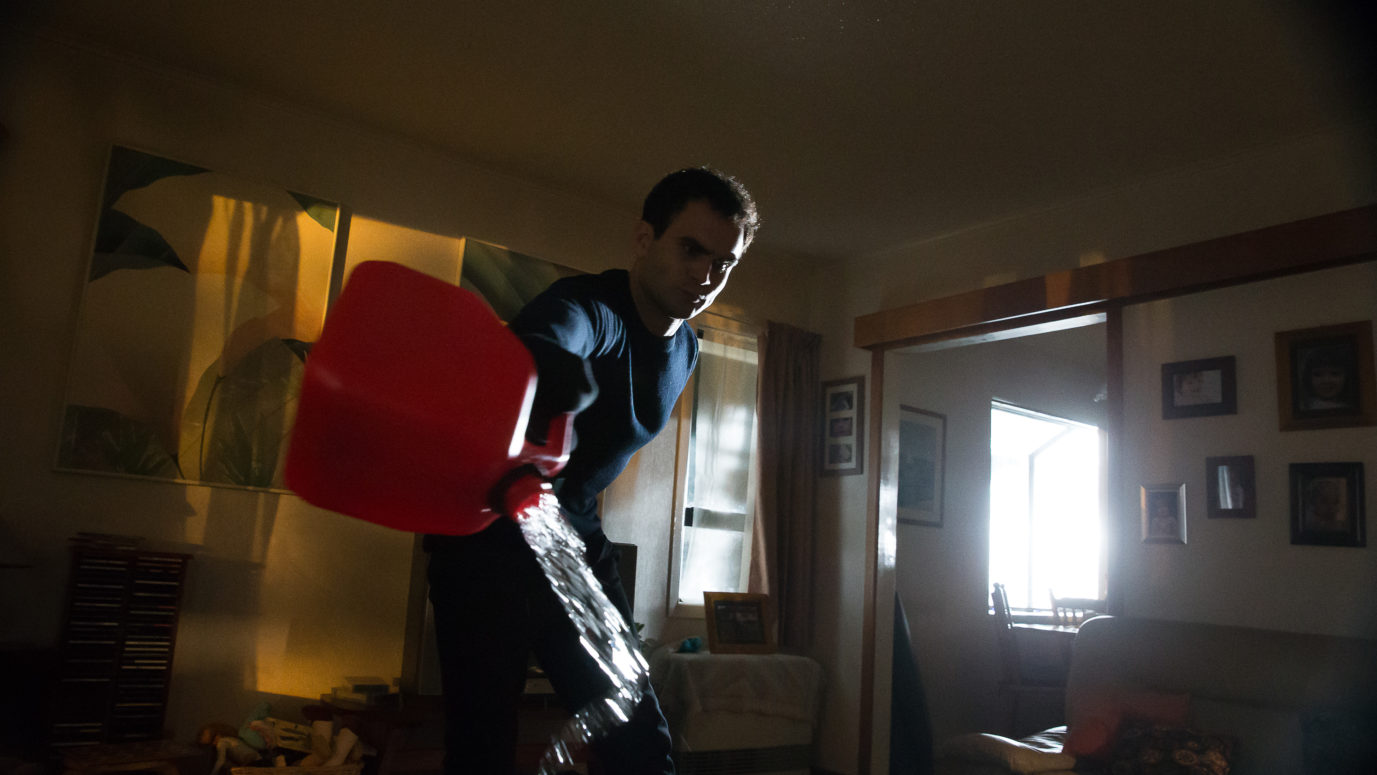 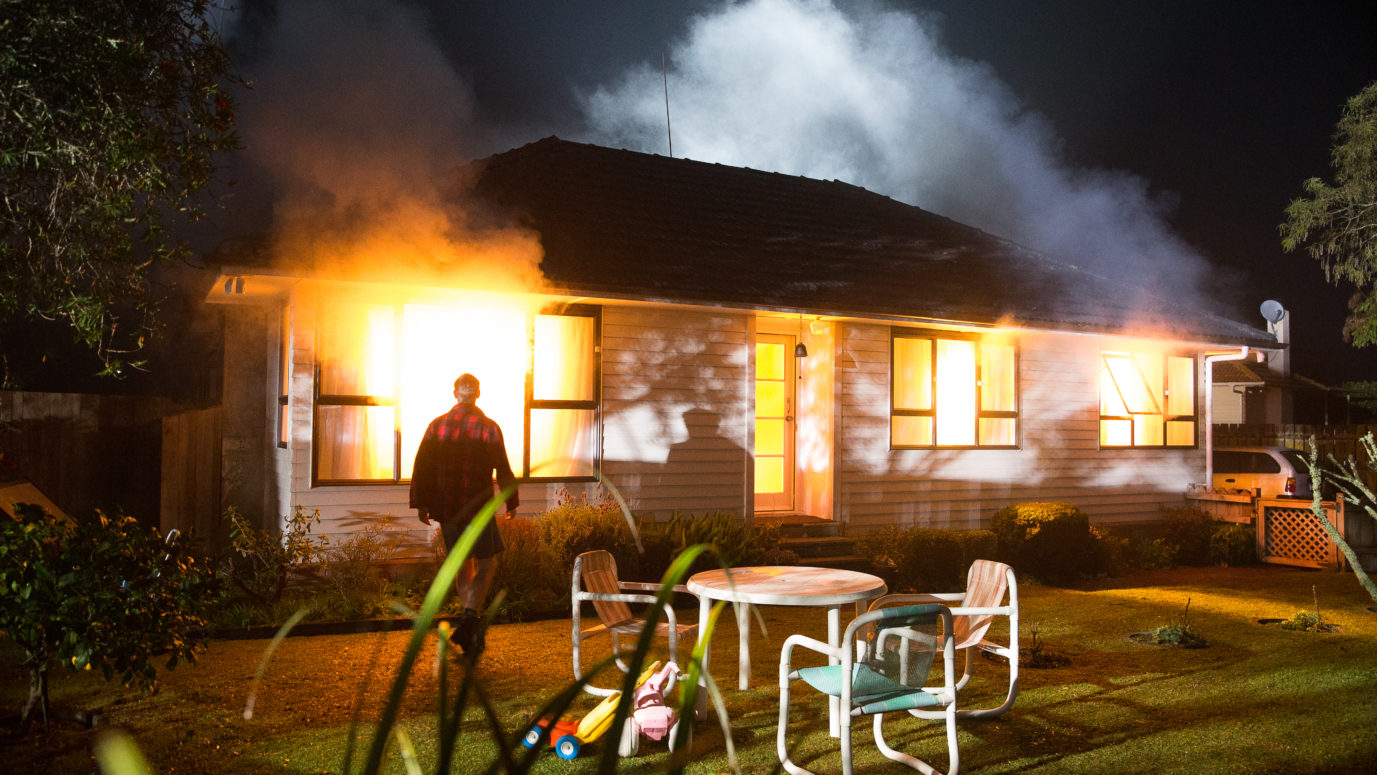 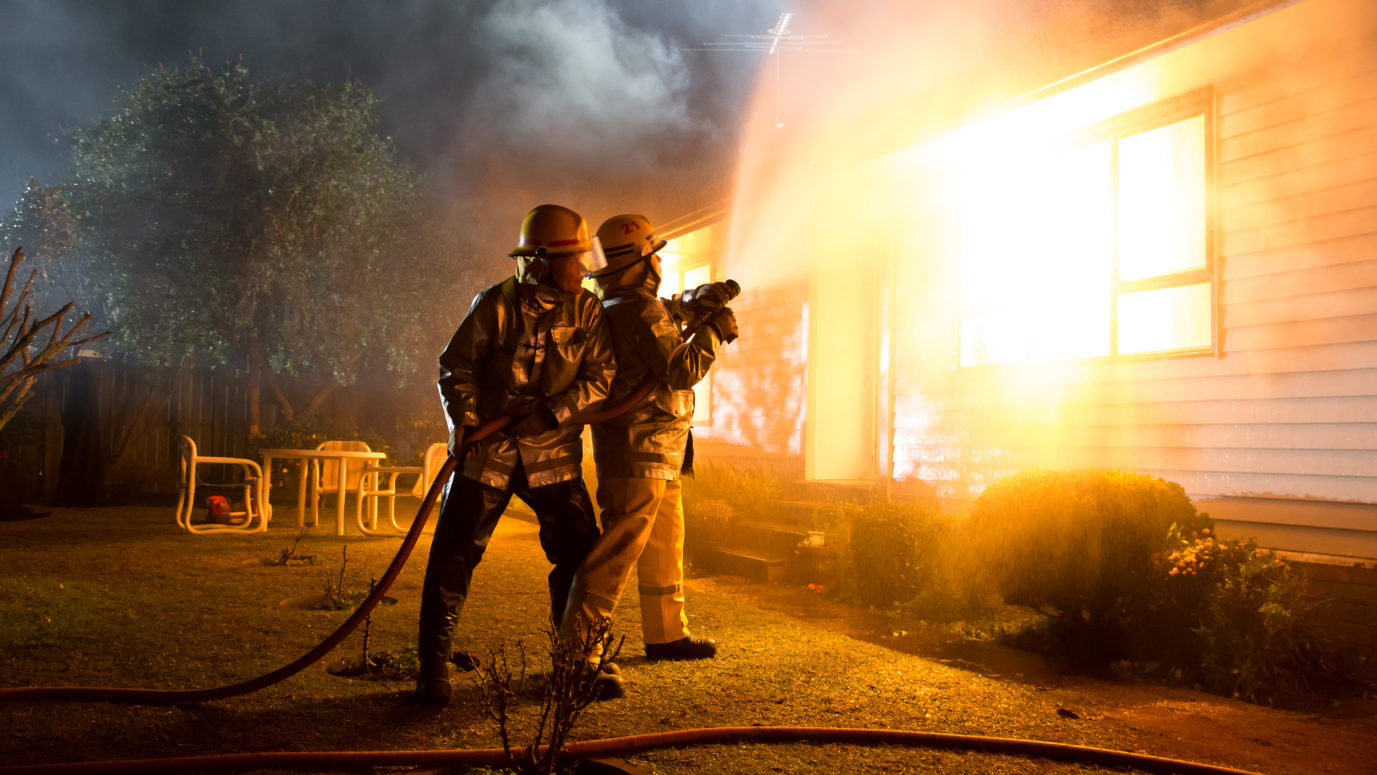 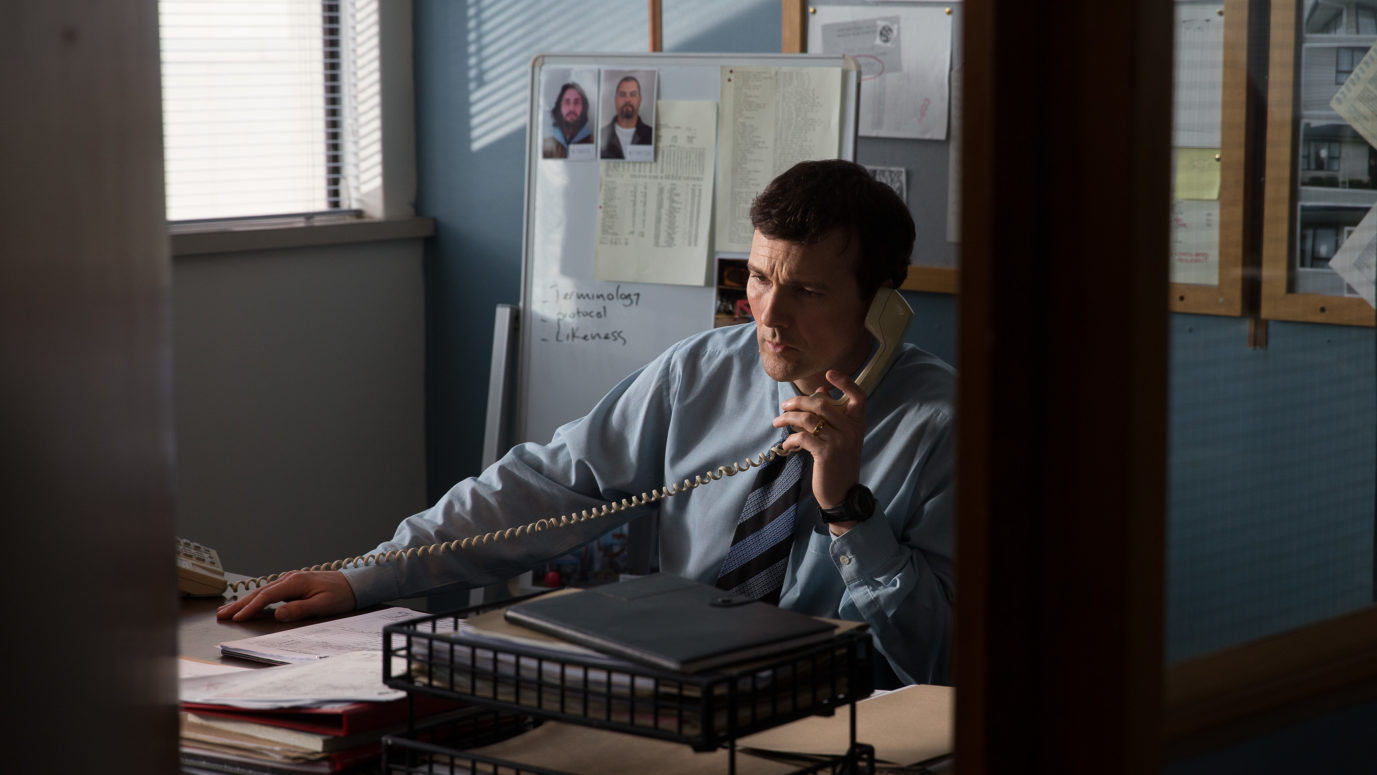 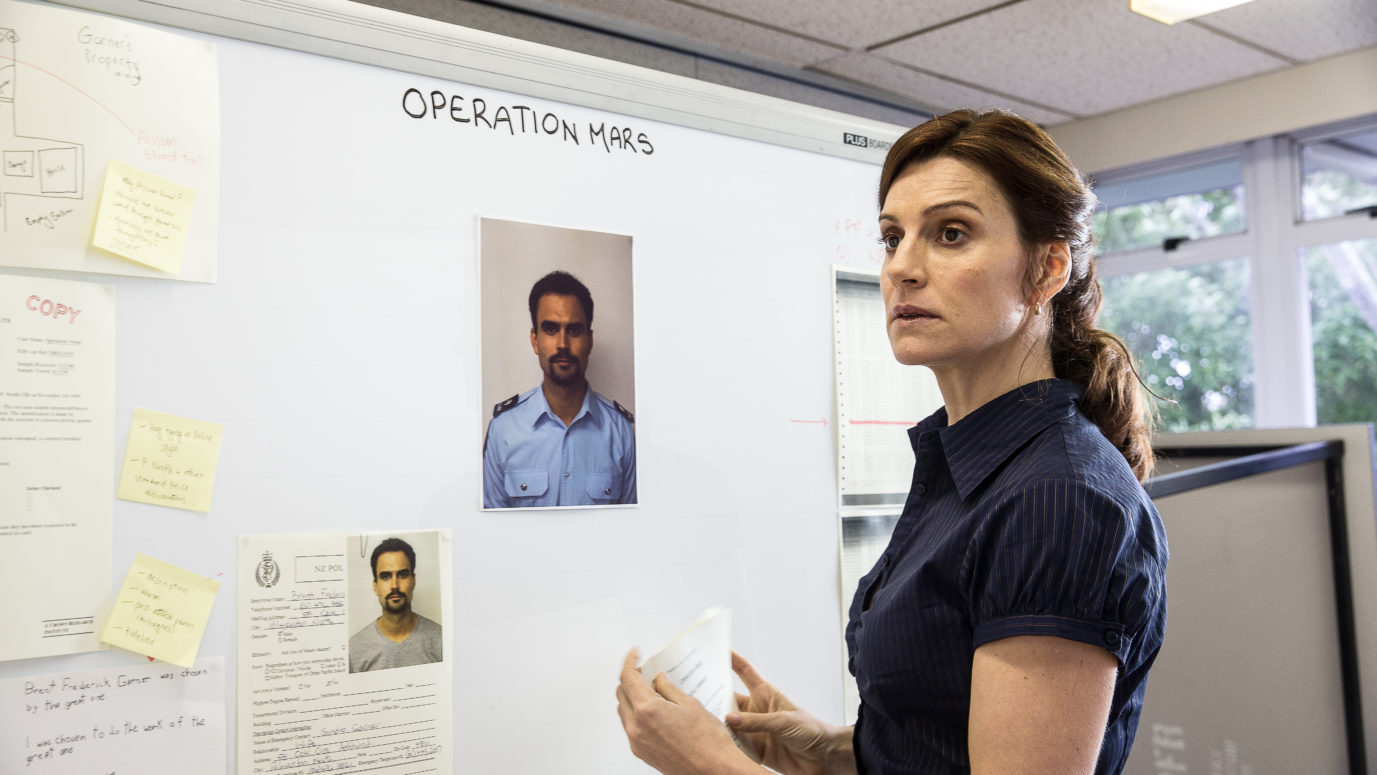 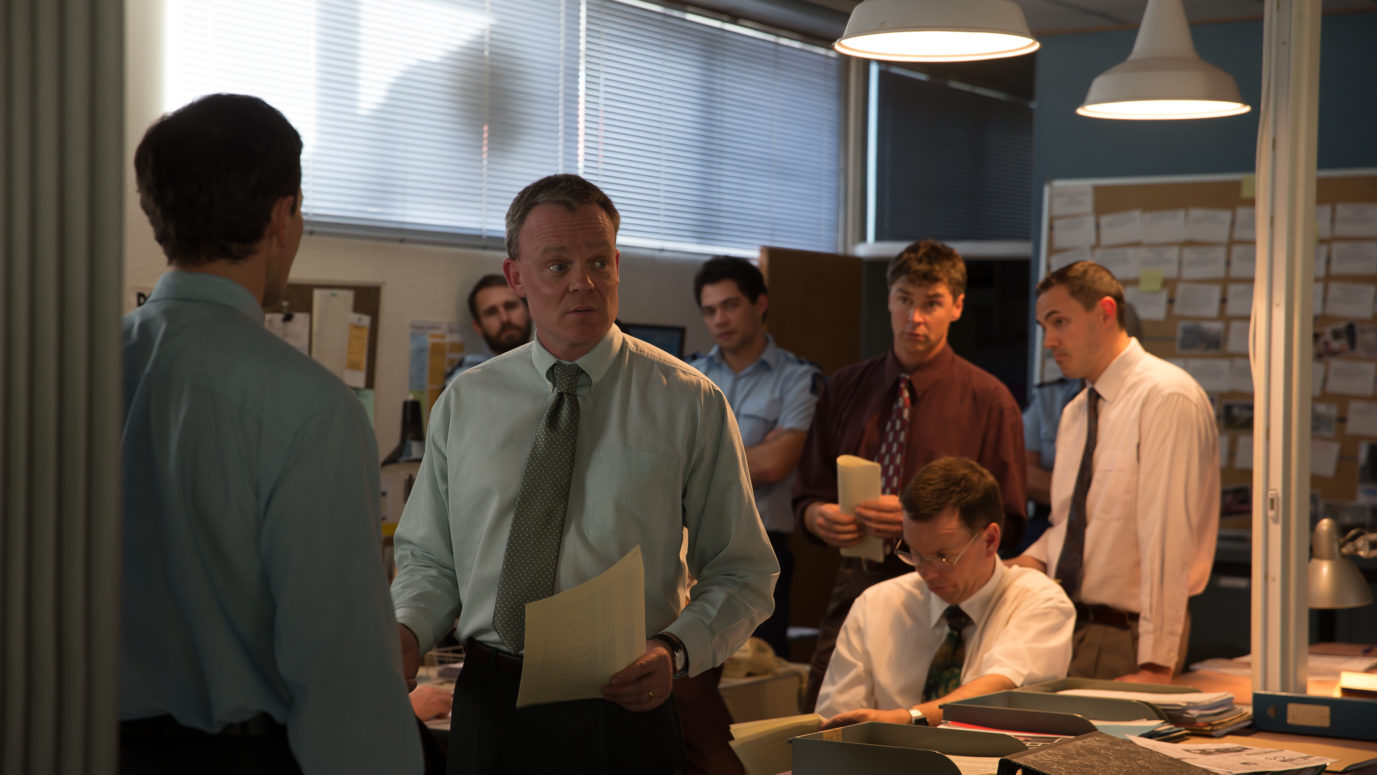